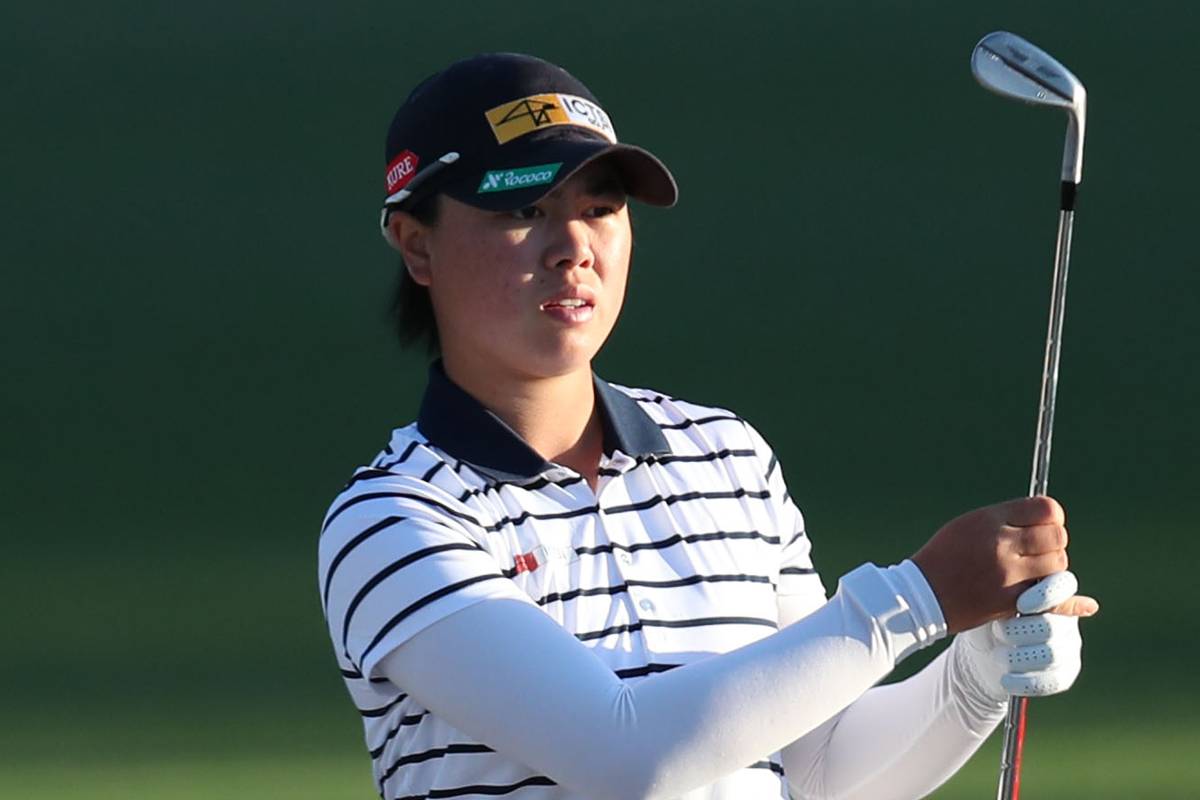 Yuka Saso had a rough day on the course and finished with a 5-over 77 in the penultimate round of the 2021 ANA Inspiration Golf Tournament, Sunday morning (Manila time) at the Mission Hills Country Club, Rancho Mirage in California.

The Filipino-Japanese teen slipped to a tie at 53rd place at 1-over 217.

After an opening round that saw the 19-year-old in a share of eighth place, she later had a more difficult time the following day to eventually be at 4-under 140 at the halfway point.

Saso started the afternoon well with a birdie in No. 2 restoring her overall card to 4-under after a bogey in the opening hole. A bogey in No. 6 then pushed her back to 3-under as she went to the backside.

The 2018 Asian Games champion then found No. 14 rather difficult this time and ended up dealing with the said hole with two more strokes. The mishap continued through the following hole, te No. 15, as she tackled it with a bogey — this despite two birdies at the same hole in the previous rounds.

Another bogey in the final hole just summed up Saso’s rough day and sealed her score to 1-over.

Patty Tavatanakit of Thailand separated herself from the pack and looked to capture the with a five-shot lead over USA’s Ally Ewing and South Korea’s Mirim Lee. The UCLA product is currently at 14-under 202.

Saso, on her part, will try to end this trip to SoCal on a good note as the tournament draws to a close on Sunday morning here in Rancho Mirage. 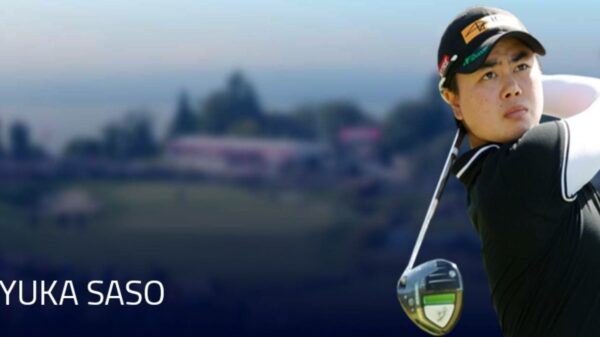