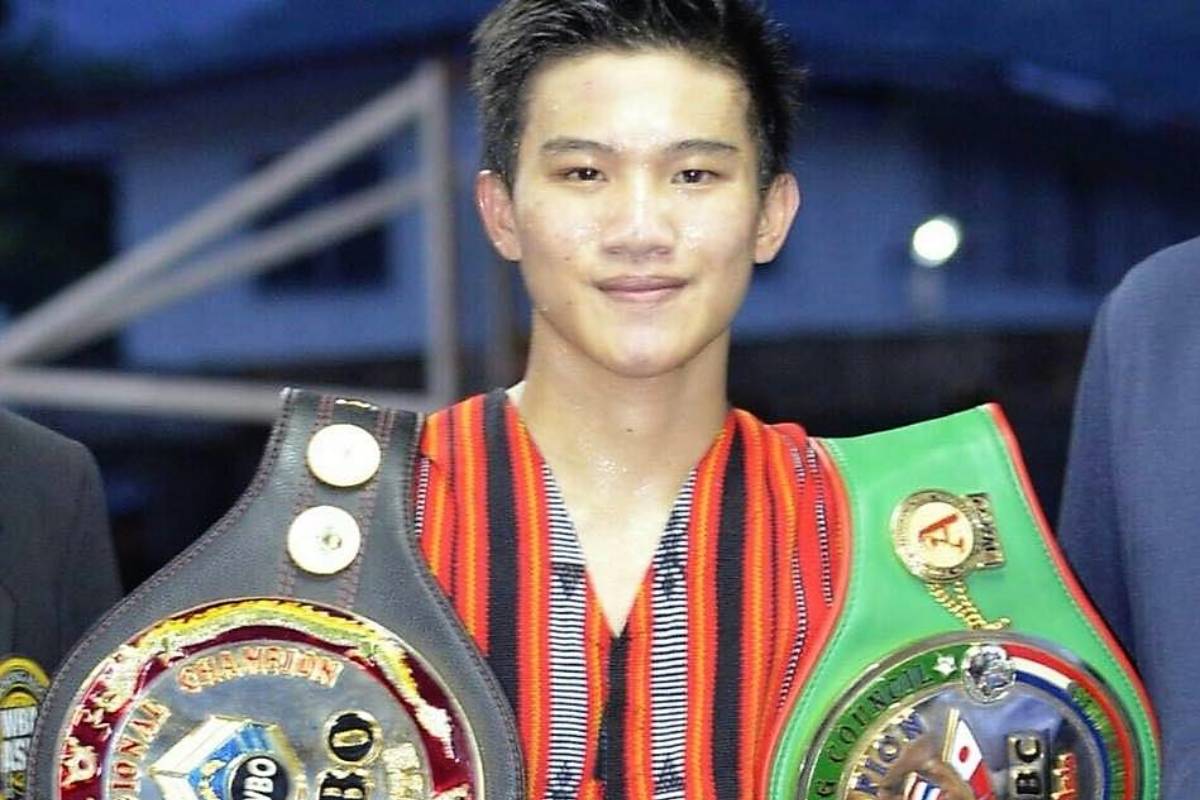 Defending champion Mark Anthony Geraldo last week submitted the contract to fight promoter Cucuy Elorde, which he signed along with manager Leonil Lazarito. It will see the Bukidnon-born boxer stake his belt against Martin on December 4 at the Elorde Sports Complex.

The Games and Amusement Board (GAB), in last month’s regular ratings, made Martin the mandatory challenger to Geraldo, who will be making the third defense of the prestigious crown. He won the title when he knocked out the highly-touted Virgel Vitor last February 2019 in Tagbilaran, Bohol.

This will be his first fight since the pandemic erupted in March of last year. Still, Geraldo is sure to offer Martin one tough battle.

Geraldo’s claim to fame was when he beat current IBF world super flyweight champion Jerwin Ancajas via majority decision during their 12-round regional title fight last March 2012 in Cebu.

Geraldo, in compiling a record of 38-9-3, 19 via stoppage, has fought the best in his division. And those include former world champions McJoe Arroyo of Puerto Rico and Nourdine Oubaali of France and world title challengers Takuma Inoue of Japan and Bacolod’s pride Arthur Villanueva.

Martin, meanwhile, has his throng of followers egging him to take on quality foreign foes or start campaigning abroad.

But the 22-year-old Hingyon, Ifugao-native pugilist, who remains a promotional free agent, insists they have a long-term, prudent plan for his career.

In this article:Carl Jammes Martin