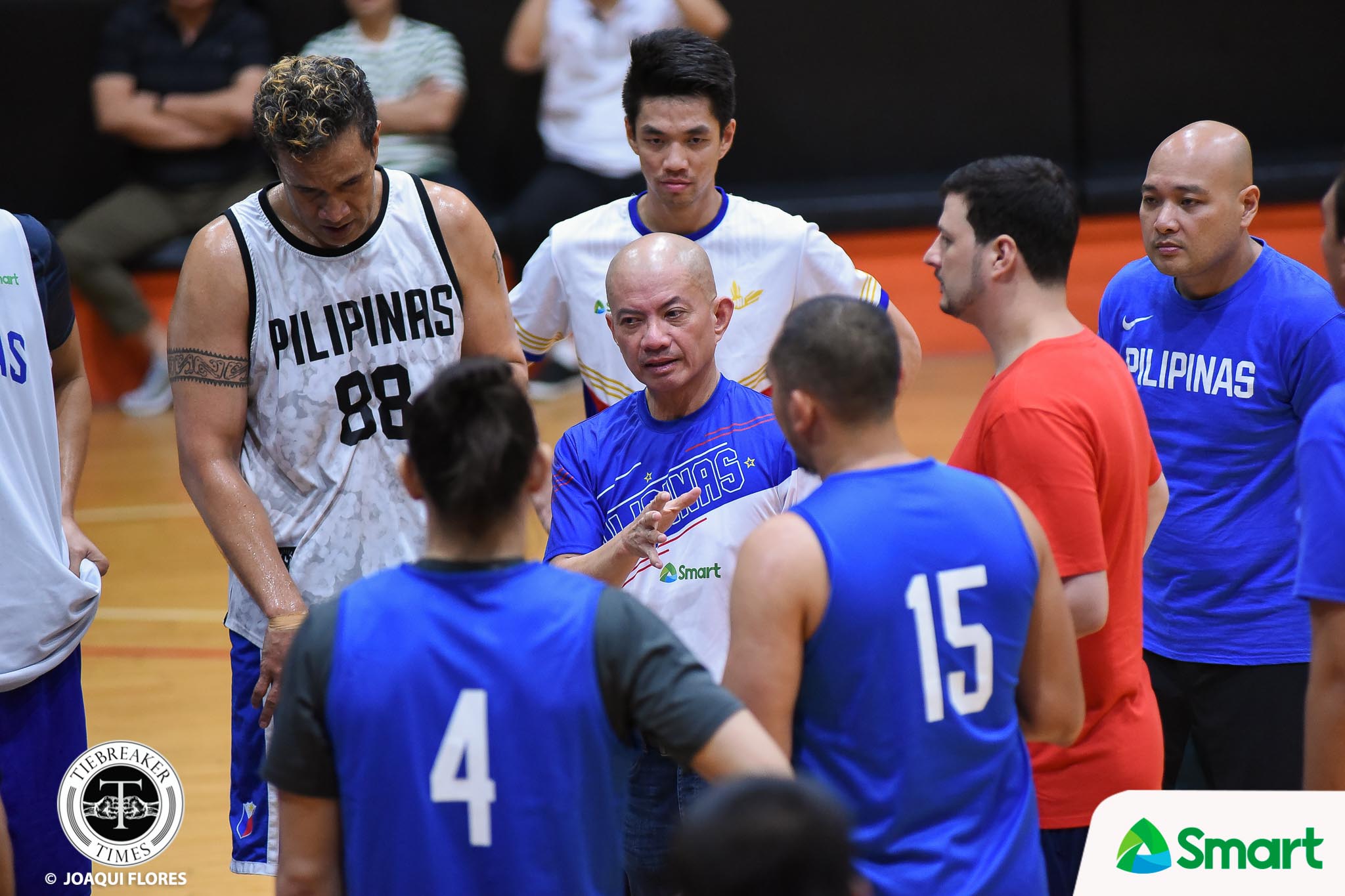 With their focus mainly on the 2019 FIBA World Cup, Gilas Pilipinas head coach Yeng Guiao admitted that he and his deputies have yet to discuss the national team’s lineup for the SEA Games later this year thoroughly.

This, even if the September 2 deadline issued by the Philippine SEA Games Organizing Committee (PHISGOC) for the submission of all the 11 participating countries’ lineups for all sports is just less than two weeks away from now.

Guiao and the Samahang Basketbol ng Pilipinas are still trying to form the best 12-man team possible for the global basketball spectacle set to open on August 31 in China. And once they form their team, they will discuss the one for the biennial meet.

Asked if he will retain the players from the World Cup team – which Gilas will unveil next week after their tuneups versus the Adelaide 36ers this Friday and Sunday – for the regional event, Guiao did not say anything certain.

But the straightforward mentor guaranteed that those who will be cut from the World Cup lineup will have a slot in the SEA Games squad.

“Yung tatlo na yun, I will make sure that they have a slot in the SEA Games. That’s the only thing I can guarantee at this point.”