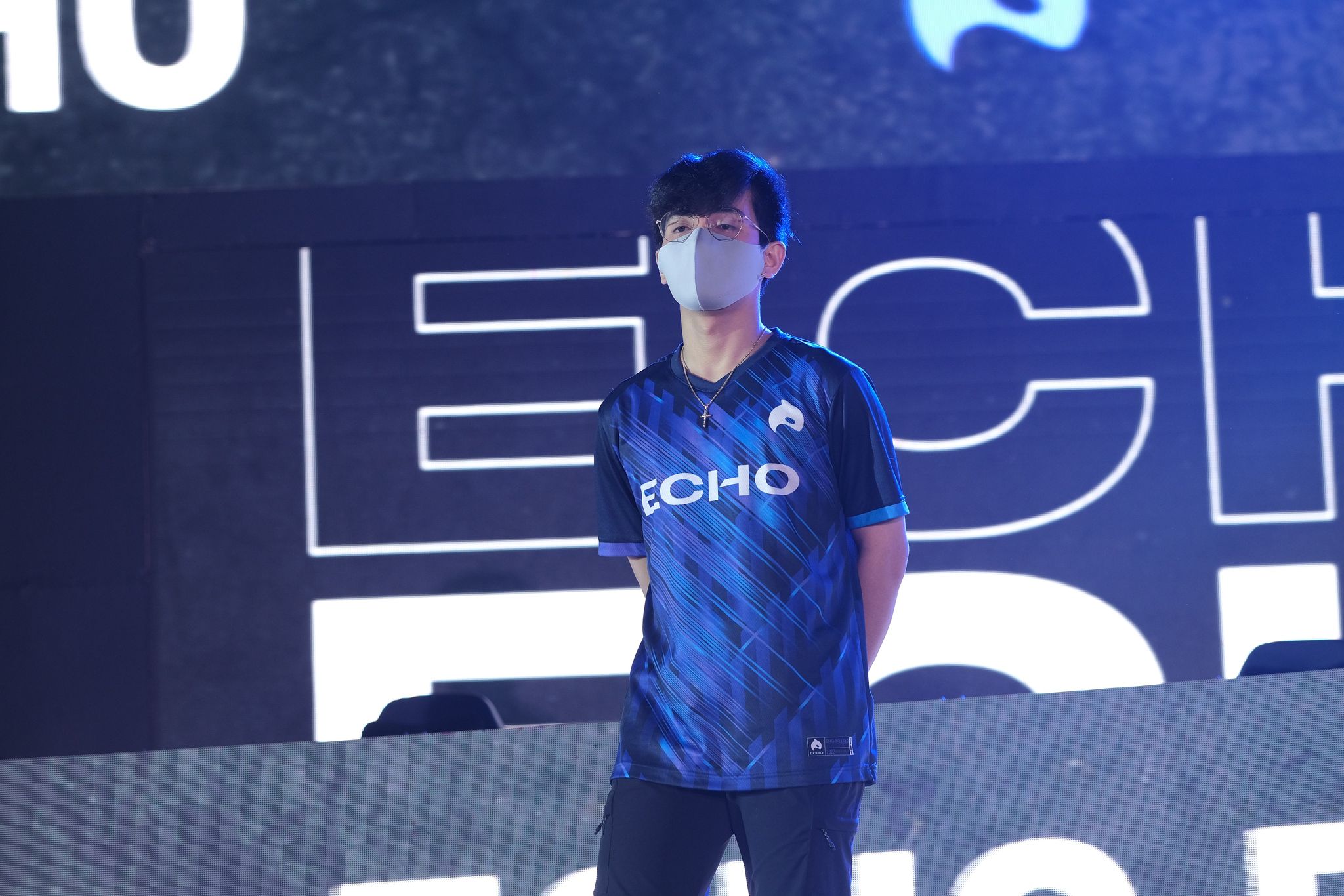 After getting criticized for the entirety of his career, Tristan “Yawi” Cabrera finally proved that he belongs in the biggest stage of Mobile Legends: Bang Bang.

On Saturday night, the 20-year-old roamer put on a performance of a lifetime, steering ECHO to the MPL Philippines Season 10 grand finals after overthrowing reigning champion RSG PH via a 3-1 outing in the lower bracket finals at the Blue Leaf Cosmopolitan.

Yawi has been at the center of fans’ crosshairs ever since he entered the league in Season Six with Nexplay Solid due to his antics.

At long last, after two years, the professional player-turned-influencer finally proved his naysayers wrong. And that’s why he broke into tears right after the emotional win.

He immediately hurried down the stage to share the moment with ever-supportive mother Ye Ducenas. 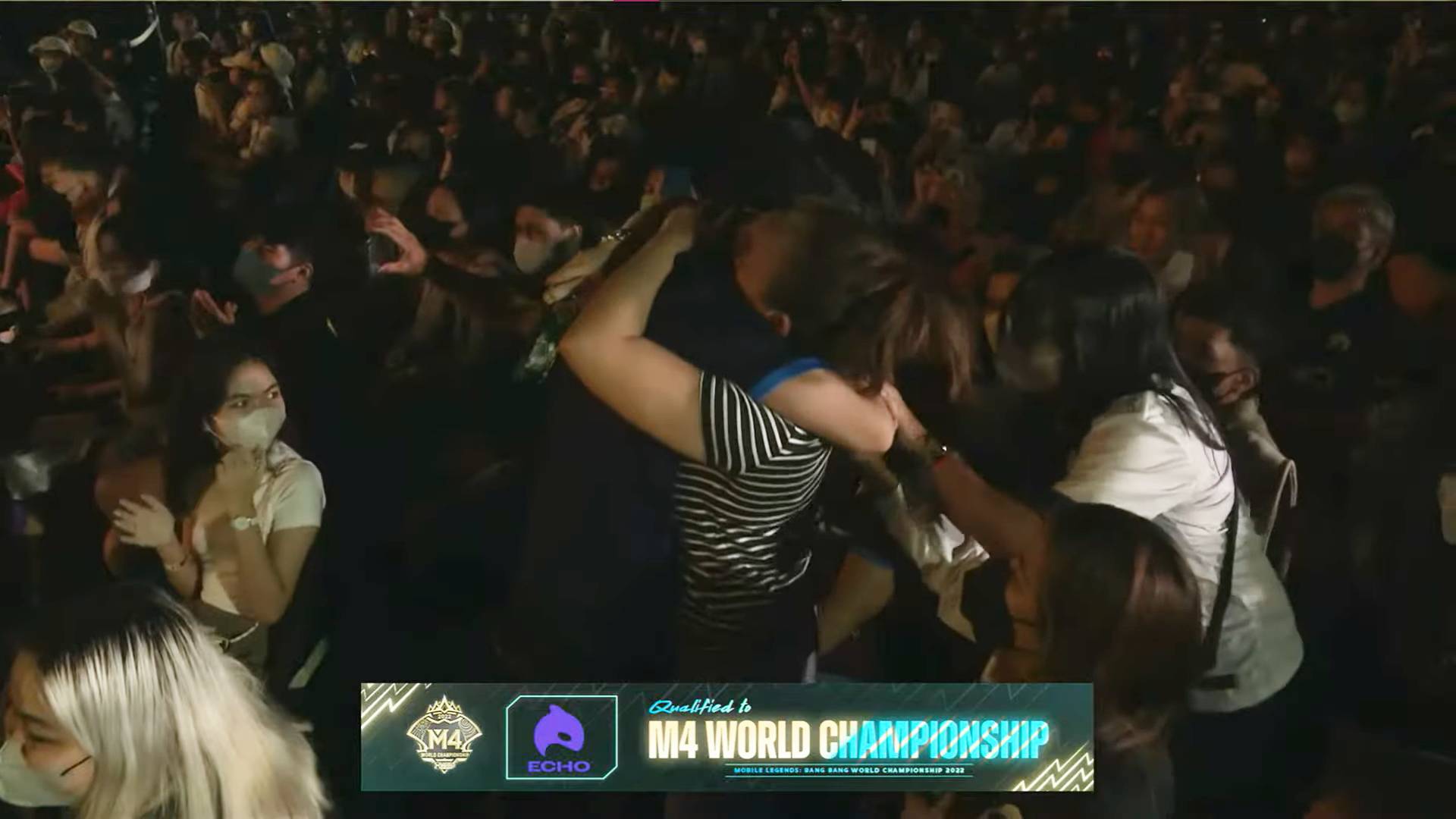 Now in the biggest battle of his young career, Yawi looks to silence his critics anew as he guns for first-ever MPL Philippines title against Blacklist International in the Season 10 grand finals later in the day at 4:00 PM.

#ReadMore  Benthings, TNC out to be part of M4
In this article:Echo, MPL PH Season 10, Yawi