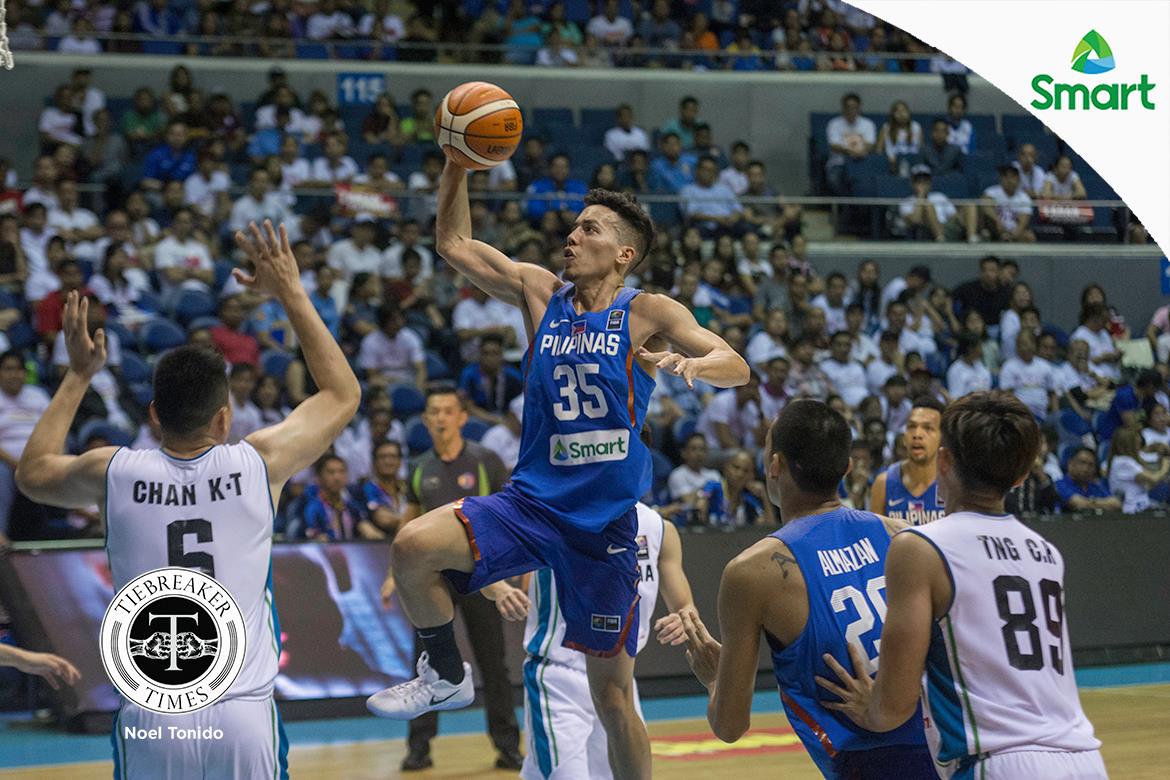 For years, Gilas Pilipinas has had numerous shooters that can stretch out the floor. From Marcio Lassiter to Gary David and Jeff Chan, they have all made their mark in the Gilas program.

In the latest batch of Gilas, Filipino-Canadian Matthew Wright and Allein Maliksi have been designated as the team’s long-range bombers. And for Wright, he knows that this is his job.

And during the 2017 SEABA Men’s Championship, the 6-foot-4 sniper showed why he was destined to be part of Gilas.

After hearing coach Chot Reyes’ praise about him, saying that he is an important piece to the program, Wright, who oozes confidence, downplayed it.

“That’s high praise but I’m still just one part of the team,” the 2016 ABL ASEAN Heritage MVP said after Gilas’ win over Indonesia Thursday night that booked their spot to the next stage.

“Every single one of us hold water for the team and we each have just as equal amount of say and amount of contribution to winning this championship.”

But Wright knows that the road only gets tougher as they now head to the 2017 FIBA Asia Cup in August and the 2019 FIBA World Cup Asian Qualifiers in November. The product of St. Bonaventure though knows that they will work as hard as the other teams.

“We scout teams too, that’s the beauty of basketball. They know we’re gonna do, and we just have to be able to execute it. It’s a chess match. So they can scout us all they want but they actually have to go out here and guard us,” the rookie opined.

“I’m not gonna say this is a cakewalk. But the competition was not as high level as what we’re gonna be facing. We definitely know that it’s gonna be harder and we’re up for it.”

Related Topics:Matthew Wright
Up Next