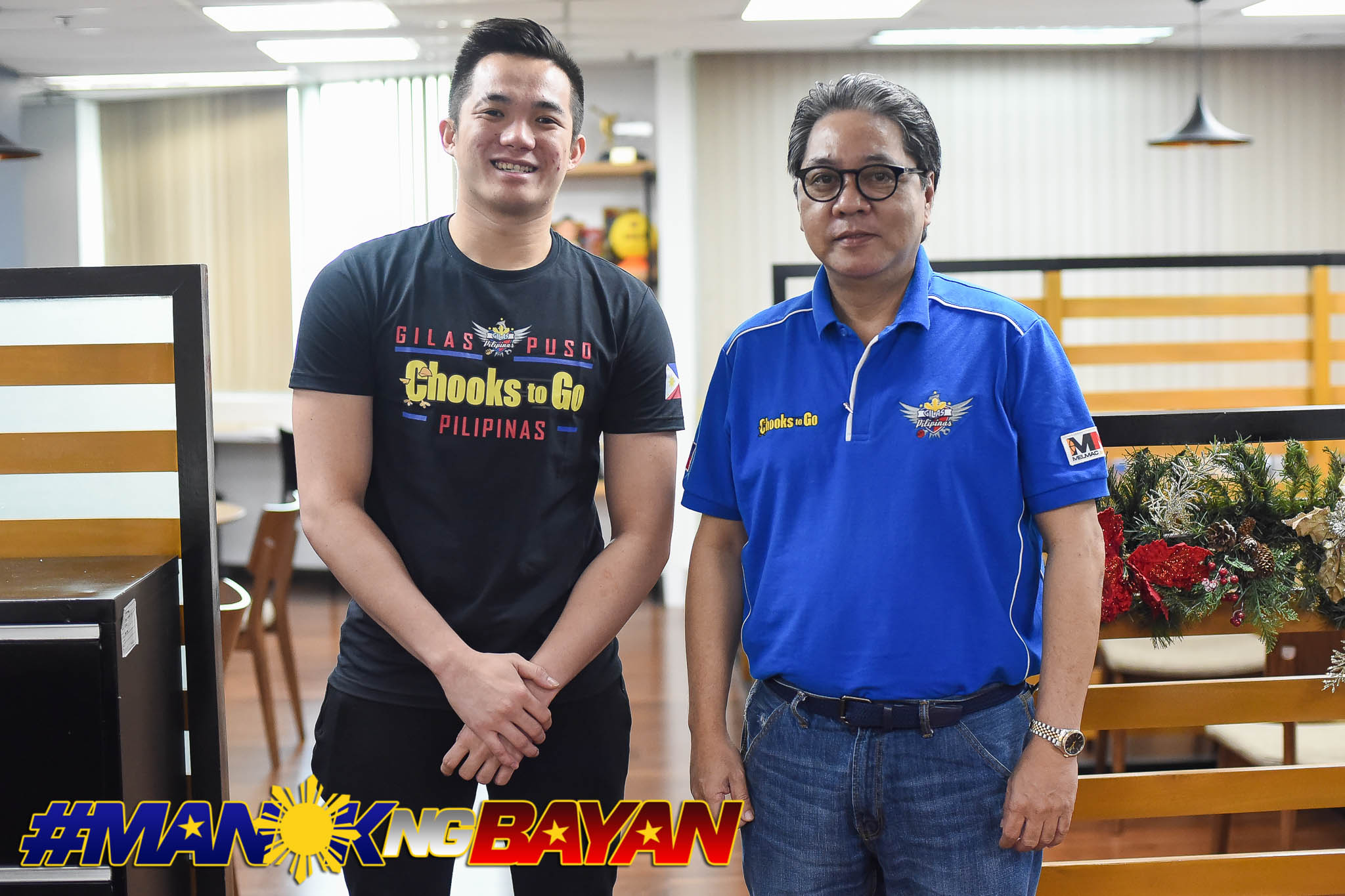 Heading into overtime of the University of the Philippines Fighting Maroons’ game against the Adamson Soaring Falcons, Paul Desiderio was shooting blanks, going just 2-of-17 from the field.

Doubts started to creep into the 21-year-old’s mind. On the other end, Adamson had just weathered their storm. Moreover, this could be his final game with the school he has called home for the last six years.

But he had a moment of clarity right then and there. 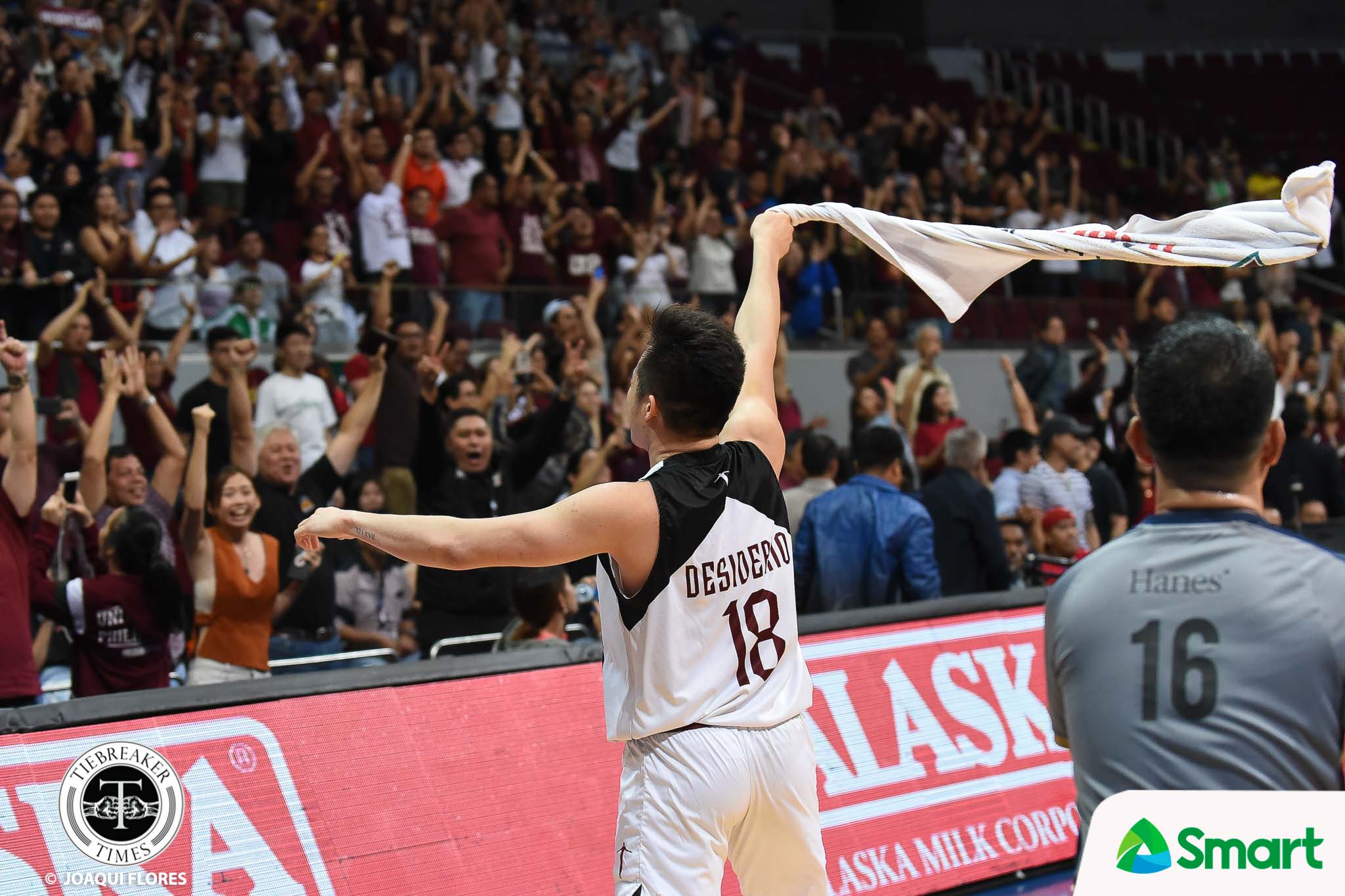 Two days before their series began, Desiderio had visited one of his mentors to ask for advice. This person was Chooks-to-Go President Ronald Mascariñas.

Mascariñas’ story is the classic rags-to-riches tale. And it proved to be one of Desiderio’s inspirations.

Just like the now-executive, Desiderio came from a small town. He dreamed big of making it to Manila. But in order to succeed, he needed to make a sacrifice.

And that sacrifice was to leave home at the young age of 16 years old. 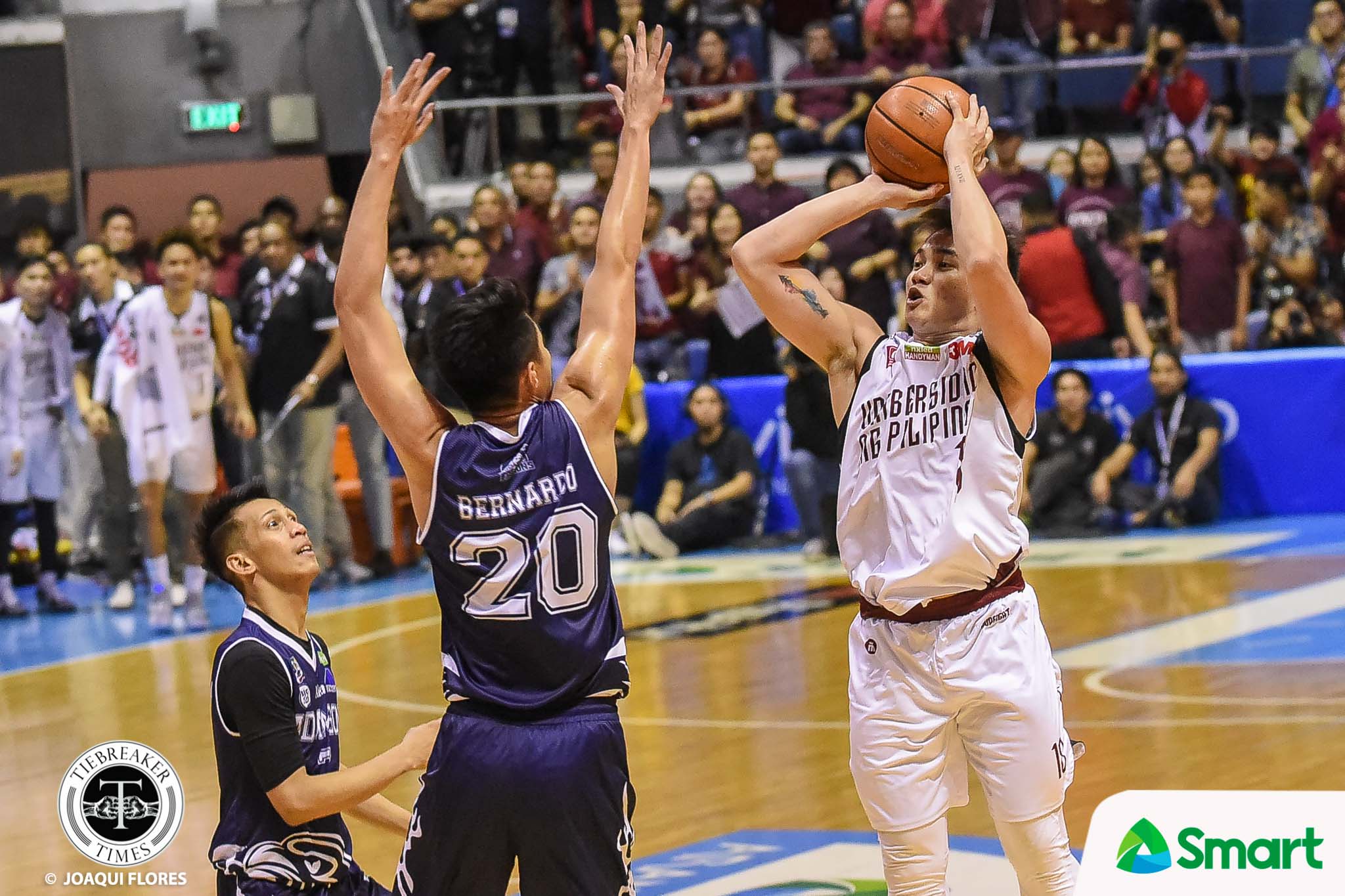 With his collegiate career on the line, Desiderio made sure that he would either be the hero or the goat.

After missing his first bucket in extra time, the 5-foot-11 scorer was not to be denied.

Down by one in overtime, Jaydee Tungcab found Desiderio for a wide-open triple. Jerom Lastimosa was then able to knot things up after knocking down two clutch free throws seconds later.

But the graduating guard would not be denied his moment, scoring on a jumper over Sean Manganti with six seconds remaining.

It was not that he is a ball-hog – Desiderio just wanted to go down swinging.

As a result? He and UP have made it to the Finals after 32 years.

A long way from a 16-year-old boy with a dream.

Sean Manganti on emotional exit: ‘I love you forever Adamson’