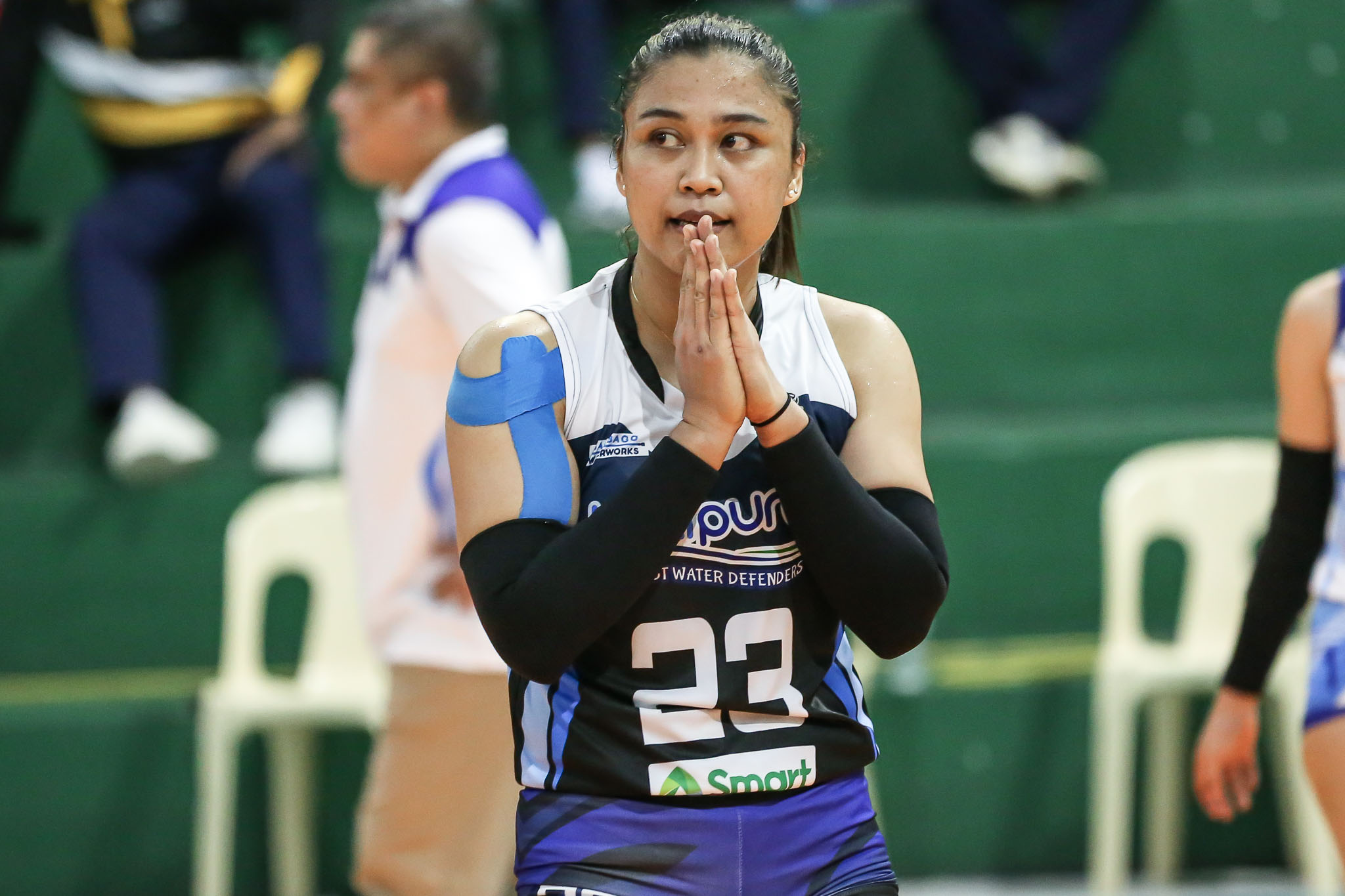 For some, this game might just be a huge blunder for the side of the Crossovers, who rotated 13 of their 14 player roster during the match.

But for Grazielle Bombita and the rest of the Water Defenders, this win was a nudge. A gentle nudge, reminding everyone that they, too, are in contention for the first-ever professional volleyball championship in the country despite the lack of big-name players in their lineup. 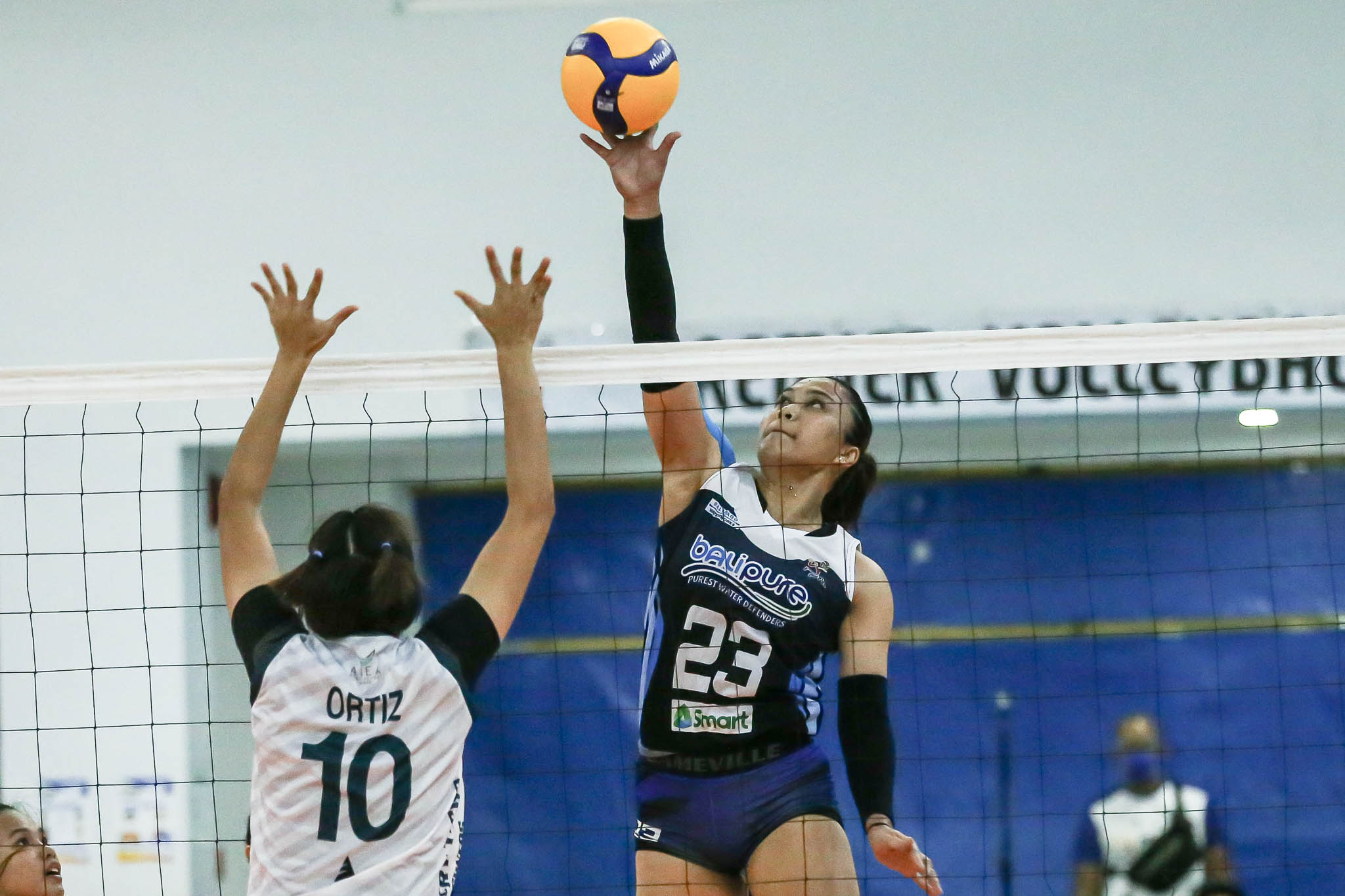 Aside from Bombita, it was Bern Flora and Shirley Salamagos who provided the offensive spark with 16 points and 10 points, respectively. The former also tallied 17 excellent digs in the win.

It was a statement win indeed, according to BaliPure head coach John Abella.

After all, Chery Tiggo is one of the favorites to win it all. 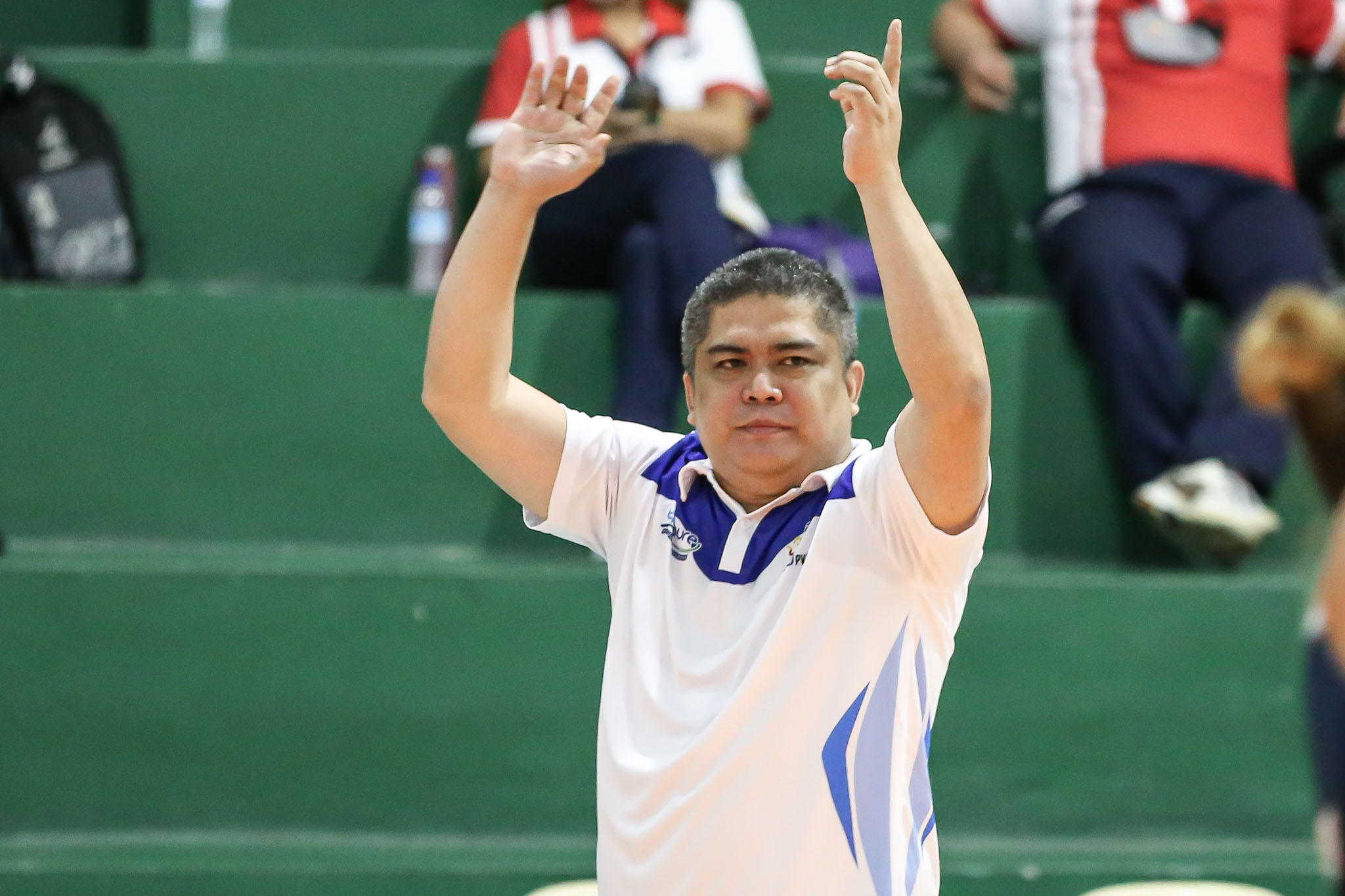