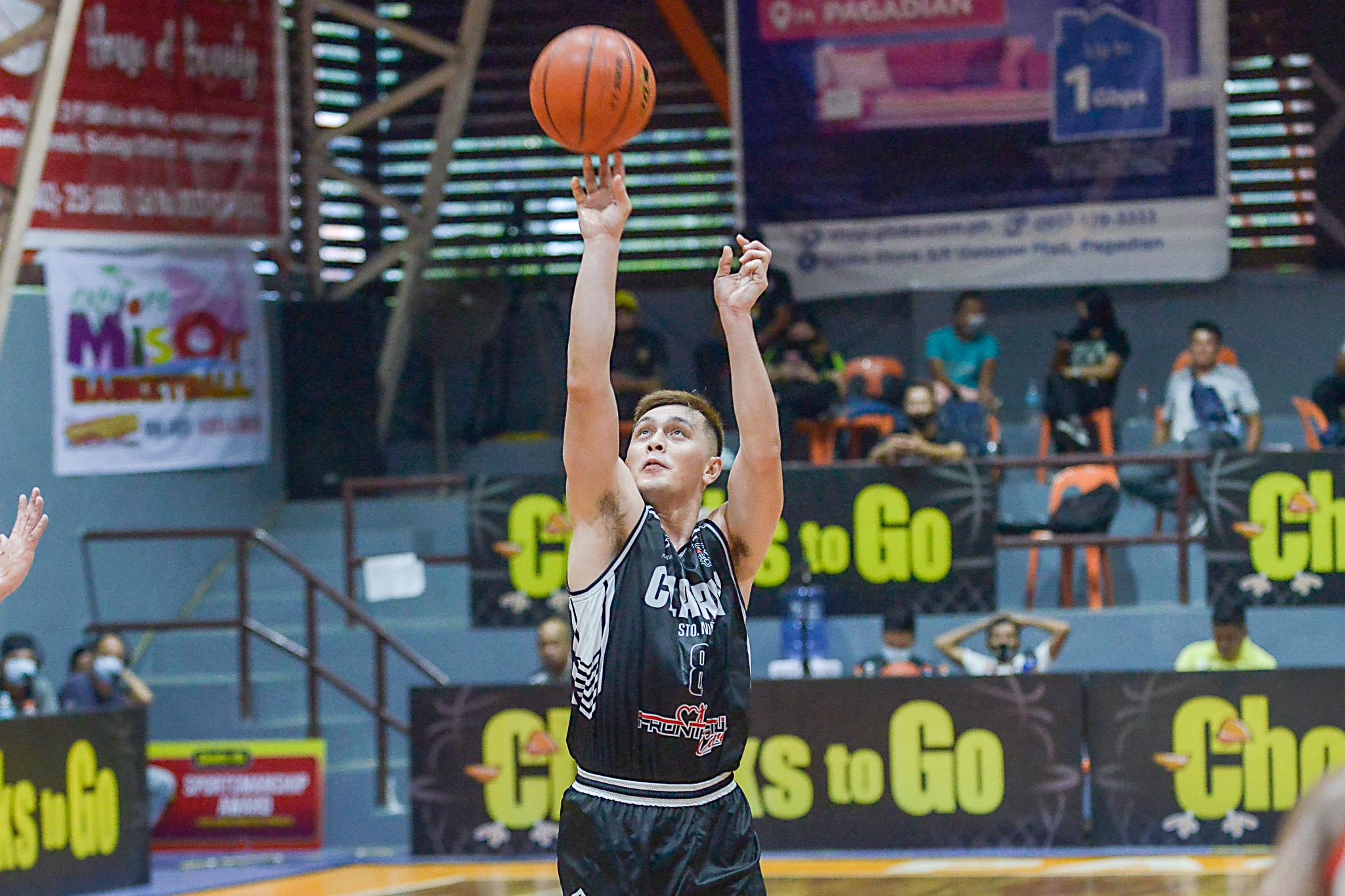 Wilson displayed all facets of his game with 19 points, 15 rebounds, and 10 assists as Sto. Niño took sole possession of the top spot with an immaculate 4-0 win-loss record.

Eight players scored as Clarin cruised to a 29-11 first quarter. It never looked back on its way to a wire-to-wire victory.

The league-leaders would then open up the ensuing frame on a 10-0 blast to build a commanding 28-point spread, 39-11.

Clarin put on a defensive show, limiting their opponents below 20 points in the first three periods.

Joseph Eriobu was a consistent man for Sto. Niño, giving yet another impressive performance of 16 points and six rebounds. Carlo Lastimosa added 15.

Pamboy Raymundo also joined the party with 13 points and eight assists. Meanwhile, Jayvee Marcelino showed another solid performance off the bench with 12 points and four rebounds.

Joel Lee Yu and Wilson Baltazar produced their normal numbers with 15 and 13 points, respectively, but a combined 10-of-27 from the field.

The Archangels still couldn’t solve the win riddle, slipping to 0-5.

Clarin aims for five straight tomorrow when they face the skidding Kapatagan at 4:00PM. Iligan battles another powerhouse in JPS Zamboanga in its next game on Friday, 2:00PM.