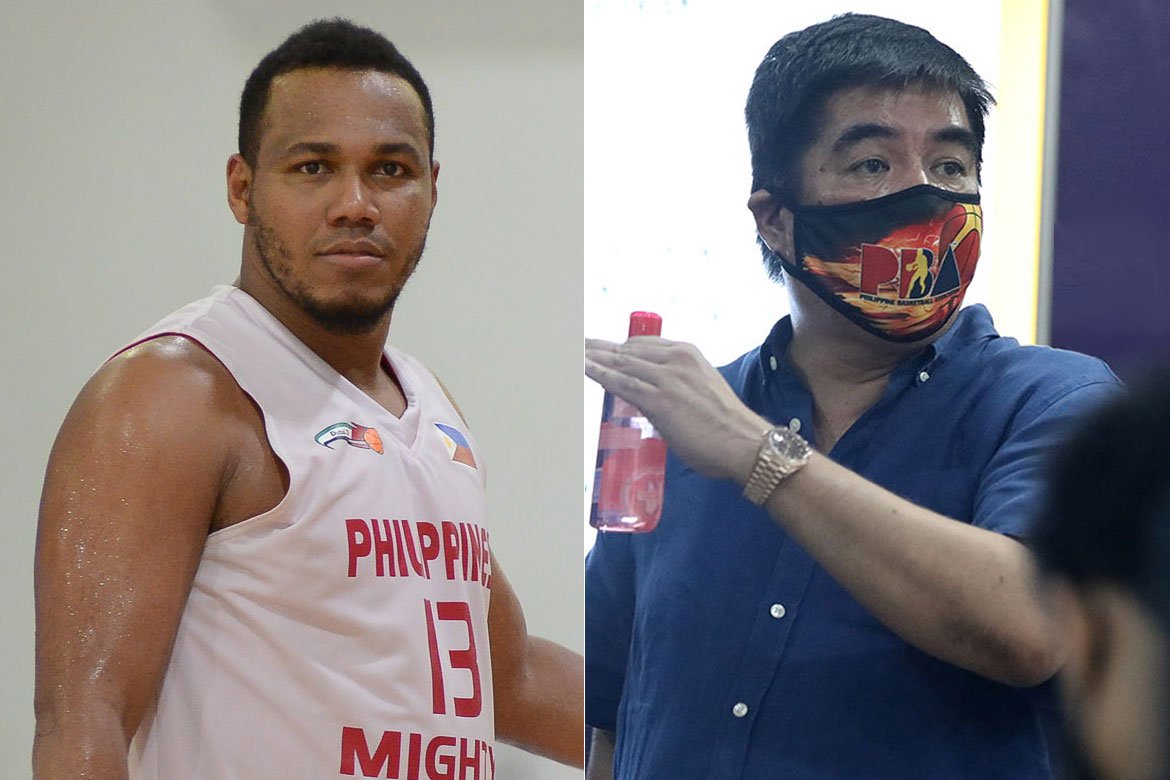 PBA Commissioner Willie Marcial disclosed that he has been in talks with Willie Miller as the league looks into Subic as a possible venue to hold its own bubble for the resumption of its 45th season.

Marcial shared to Tiebreaker Times later in the day that the two-time league Most Valuable Player himself had suggested the PBA take a look at Subic should it plan to hold its own bubble a la NBA.

The NBA set up its own bubble at the ESPN World Wide of Sports Complex in Walt Disney World Resort in Florida to resume its season. So far, the competition has been successful so far as no positive COVID-19 cases have been reported inside.

It’s no surprise that Miller, a four-time PBA champion and one of the best guards to play in the league, batted for Subic — he’s born in Olongapo, after all, and he’s been vocal on how proud he is to be its son.

But then, Subic is not the only option on the PBA’s list. The league is also looking at the SMART Araneta Coliseum; the INSPIRE Sports Academy in Laguna; Clark, Pampanga; and Batangas for its bubble.

The league is studying those sites, and will present its findings before the board as the league plans to plot things out early so that it can notify the Inter-Agency Task Force and other government agencies of its plans.

The Commissioner’s Office is planning to write another letter to the IATF requesting that PBA ball clubs be allowed to conduct full contact team scrimmages by September.

The PBA, whose season has been suspended since March no thanks to the pandemic, is targeting an October return, with the hope that the situation will have improved by then.

PBA to make sure teams follow protocols as practices begin