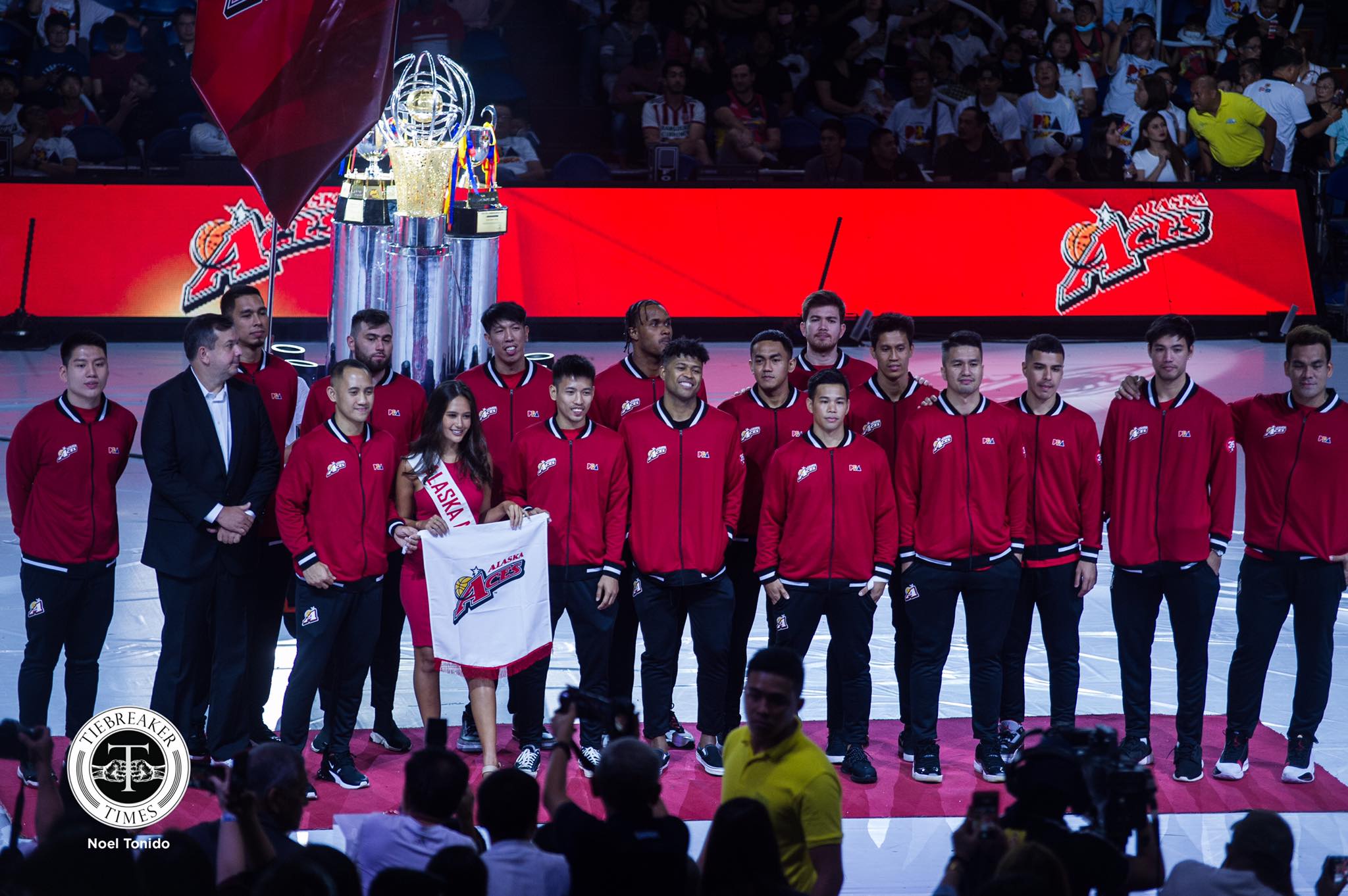 PBA Commissioner Willie Marcial squashed rumors that Alaska will soon disband and end its decades-long tenure in the league.

Last June 6, renowned PBA insider Snow Badua of Spin.ph took to Twitter and wrote that, per his sources, the Aces are on their way out of the league.

Rumors have persisted since, and Chooks-to-Go, a pioneer in the growth of 3×3 in the Philippines, was dragged into it as it is said to acquire Alaska’s franchise.

But then, Marcial said that there is no truth to the online talk regarding the storied franchise’s future in Asia’s pioneering pro league.

The amiable executive even shared that team governor Dickie Bachmann only laughed at the matter upon learning about such.

Marcial added that such an issue wasn’t even brought up during the recent board meeting.

Alaska is one of the most successful franchises in the PBA with 14 championships under its belt, including a rare Grand Slam feat in 1996. It is now entering its 35th season in the league.

The Milkmen last won a championship in 2013. And just last season, they have started the rebuilding phase under new head coach Jeffrey Cariaso.