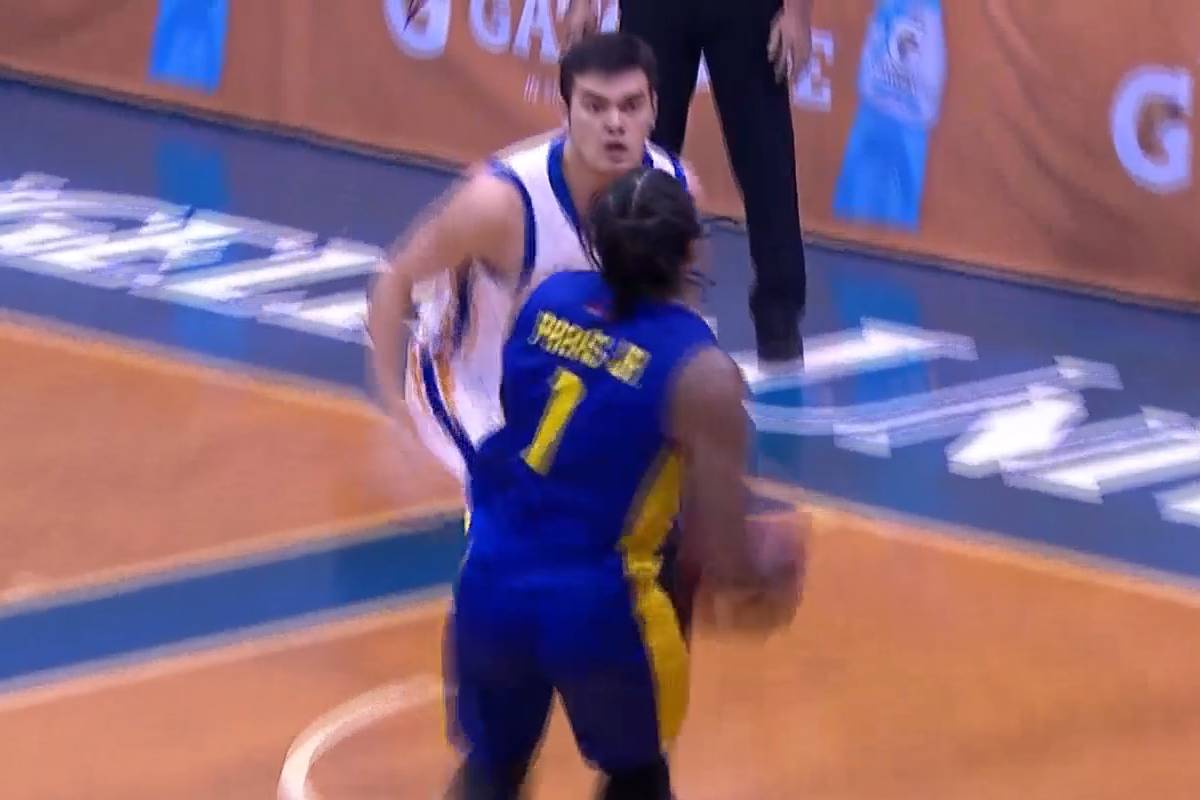 Screencap from One Sports

Rookie Will McAloney could not fully celebrate NLEX Road Warriors’ second win, which came at the expense of league-leader TNT Tropang GIGA.

The gentle giant from Cebu felt bad about the foul he committed against Bobby Ray Parks, Jr.

The incident happened with 4:54 left in the third canto.

Parks received a pass at the elbow then drove full force to the basket. The speed of the 6-foot-4 Parks caught the 6-foot-5 McAloney by surprise, and he was unable to move out of the way or even try to save the Tropang Giga guard from a hard fall.

Because of how things went, McAloney could not apologize to Parks, only able to do so at Quest Hotel.

NLEX eventually got a 109-98 win — their most impressive outing thus far inside the PBA Bubble.

McAloney, who had 14 points in their game against Phoenix, followed it up with a six-point, three-rebound outing.

And he feels motivated to do more for Guiao after seeing his mentor defend him from TNT.