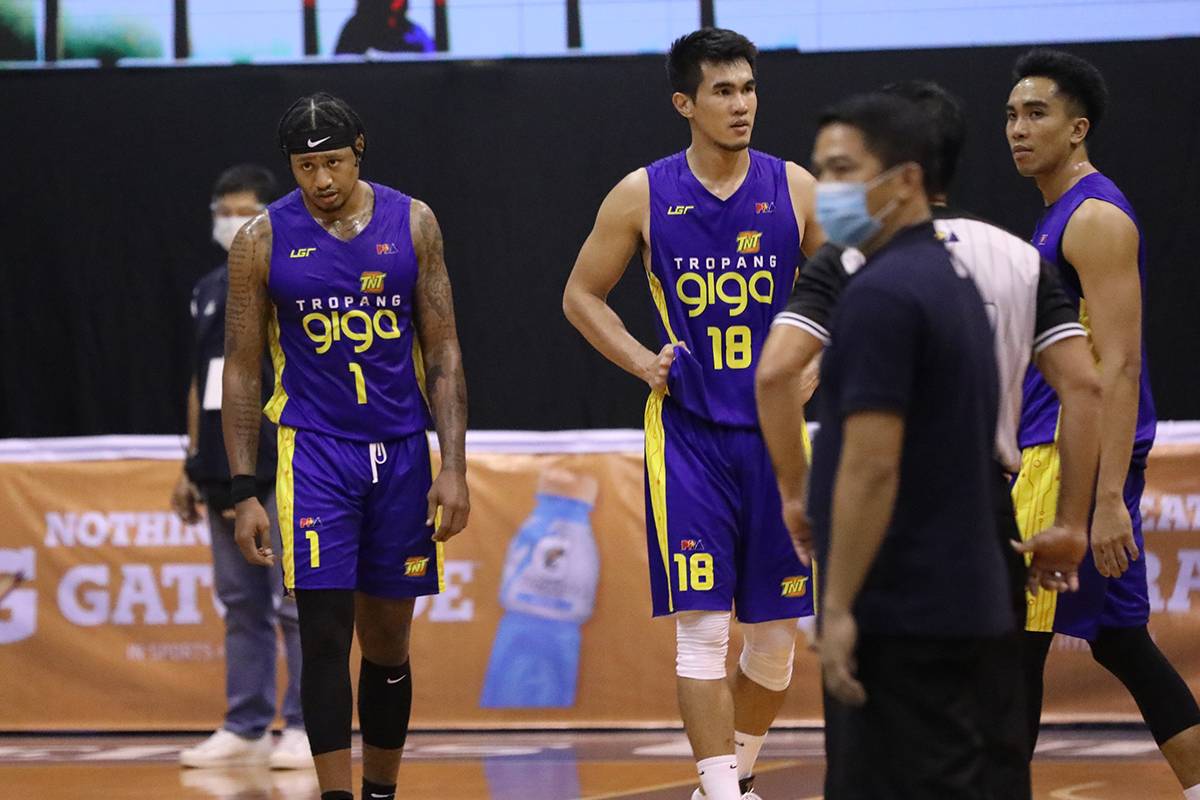 NLEX head coach Yeng Guiao came to the defense of rookie Will McAloney, saying that the bruising big man had no intention of hurting Ray Parks as the Road Warriors and TNT Tropang GIGA clashed on Thursday night.

Play stopped at the 4:54-mark of the third chapter and with NLEX holding on to a 62-56 lead. Parks had landed badly onto the ground after McAloney tried to get in his way while looking to lay it up.

“He had no bad intention,” the veteran mentor said.

“Will has no bad bone in his body. He just plays hard every time. To those who know him, how he plays in the MPBL, he’s just a rugged player. He doesn’t really look to harm anybody.”

That particular play didn’t sit well with the Tropang GIGA, though. Jayson Castro was then seen confronting the Cebuano neophyte for that foul, before the veteran floor general was pacified by NLEX players.

As the dust settled, referees slapped both the fiery bench tactician and Washington with technical fouls each for verbal altercation. McAloney, on the other hand, was assessed with a flagrant foul penalty one.

“I don’t think J-Wash was even in the court when it happened. Pumasok siya sa court, bawal na bawal ‘yun. Tapos nagpunta pa sa side namin, Lumapit dun sa side namin eh. So I just didn’t want that to pass without them hearing my side.”

That incident was just one of the two commotions occurring in the heated affair. The other took place in the final 20.3 seconds when JR Quiñahan and Ray Parks tangled on the floor. They were both called for flagrant ones.

Still, the Road Warriors weathered all that and emerged victorious, 109-98, to hand the Tropang GIGA their first defeat after starting the 2020 PBA Philippine Cup with five consecutive wins. 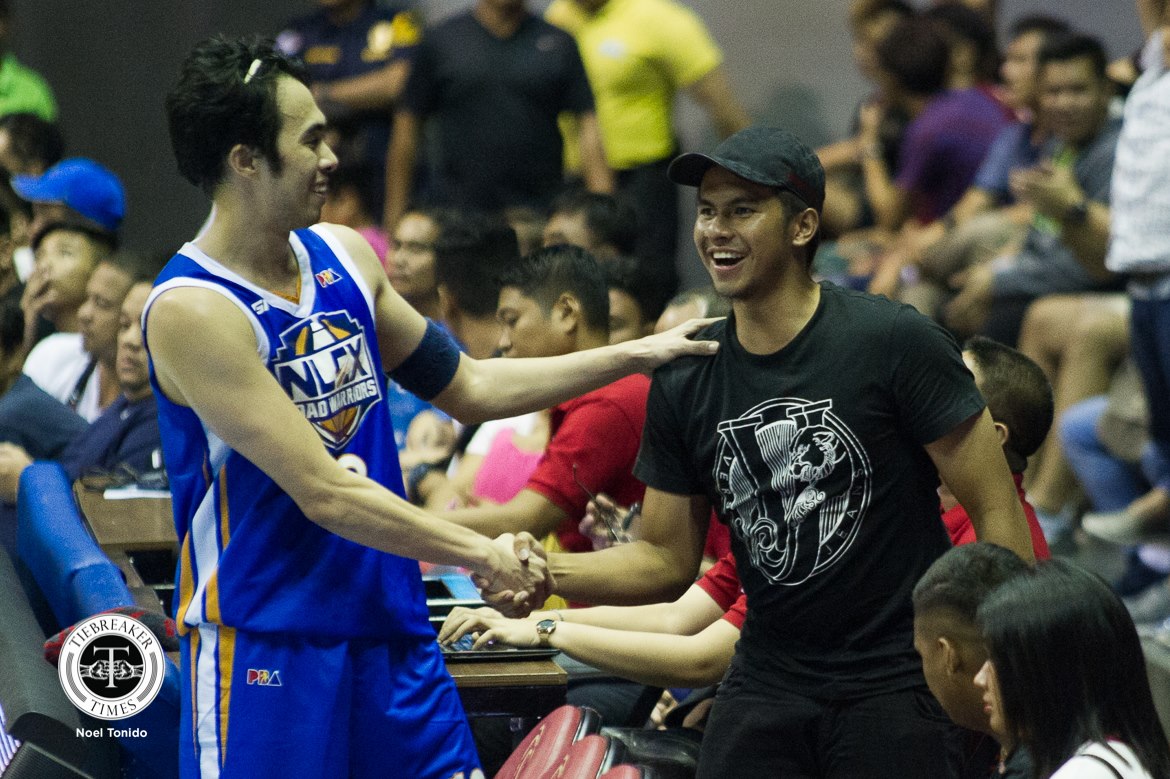