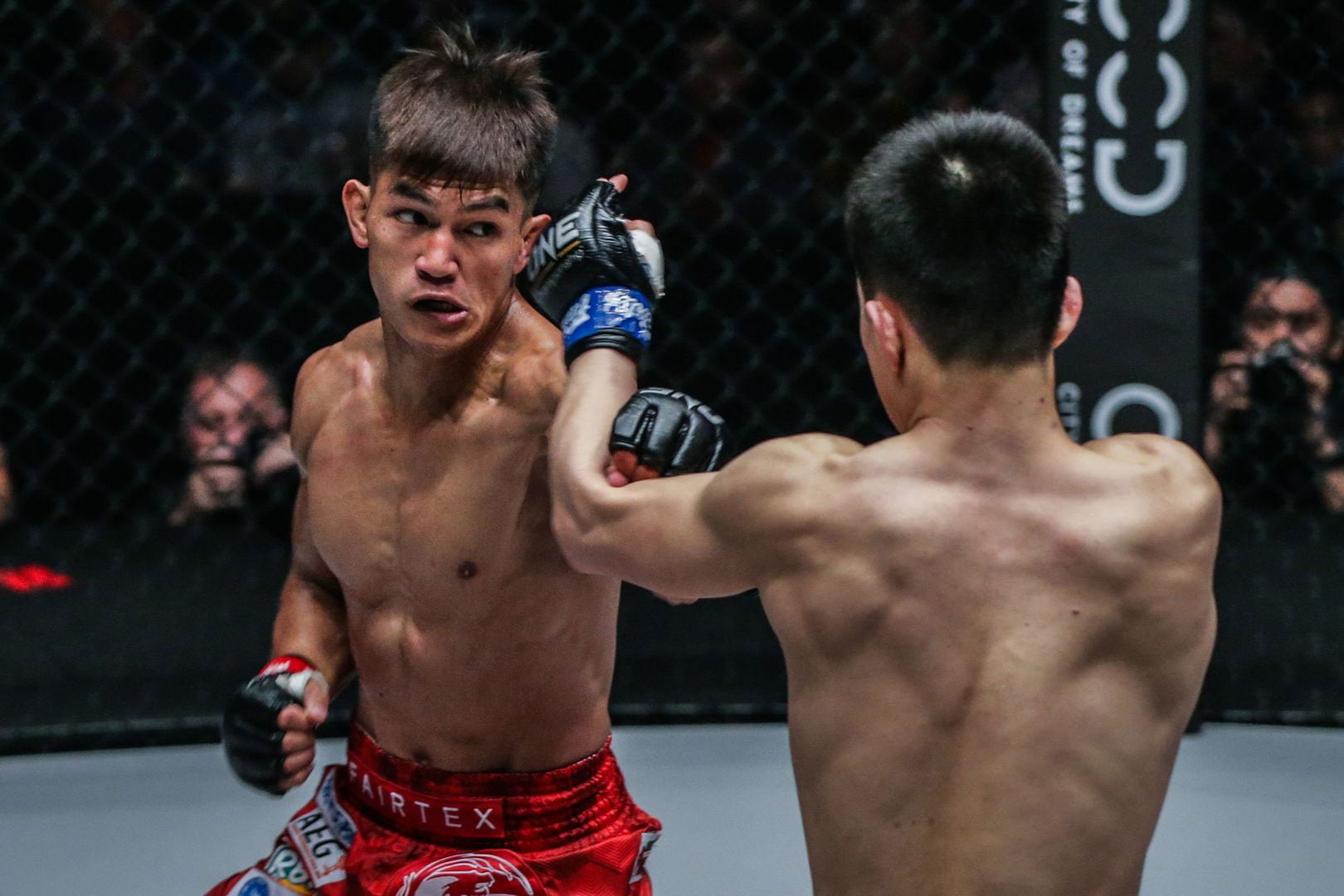 Team Lakay hopes Danny “The King” Kingad will have a breakthrough year.

Although he lost by decision, “The King” did get back on track a few months later when he ground out a split-decision win over Xie “The Hunter” Wei at ONE: Fire and Fury last January.

Team Lakay head coach Mark Sangiao is one of the many people rooting for Kingad to finally claim his rightful throne.

For Sangiao, “The King” has always been World Championship material ­— it is just a matter of putting things together.

What makes Kingad stand out is how natural things come to him. That, with a strong work-ethic, makes Sangiao believe it is only a matter of time before Kingad touches gold.

“What makes him really stand out is his explosiveness and power. You can really see how strong he is, and it comes naturally,” Sangiao said.

“We call it Igorot Power over here. Ever since he started you already saw his cuts, you could see he had a ready-made body for this. He has always been built for this. His speed and power come naturally.”

ONE Strawweight World Champion Joshua “The Passion” Pacio – Kingad’s best friend – is already a believer that his pal’s time will come sooner than later.

For Pacio, Kingad is already a World Champion, and the belt in The Home Of Martial Arts would be a mere formality.

“Danny’s work ethic is second-to-none,” Pacio said. “We’ve been together since our amateur days and then we turned pro at the same time, so I can see how he really works.

“I have no doubt that he will hold the belt someday. For me, he is a champion now. I thought he performed well against DJ. He hung in there and showed what he can really do.”