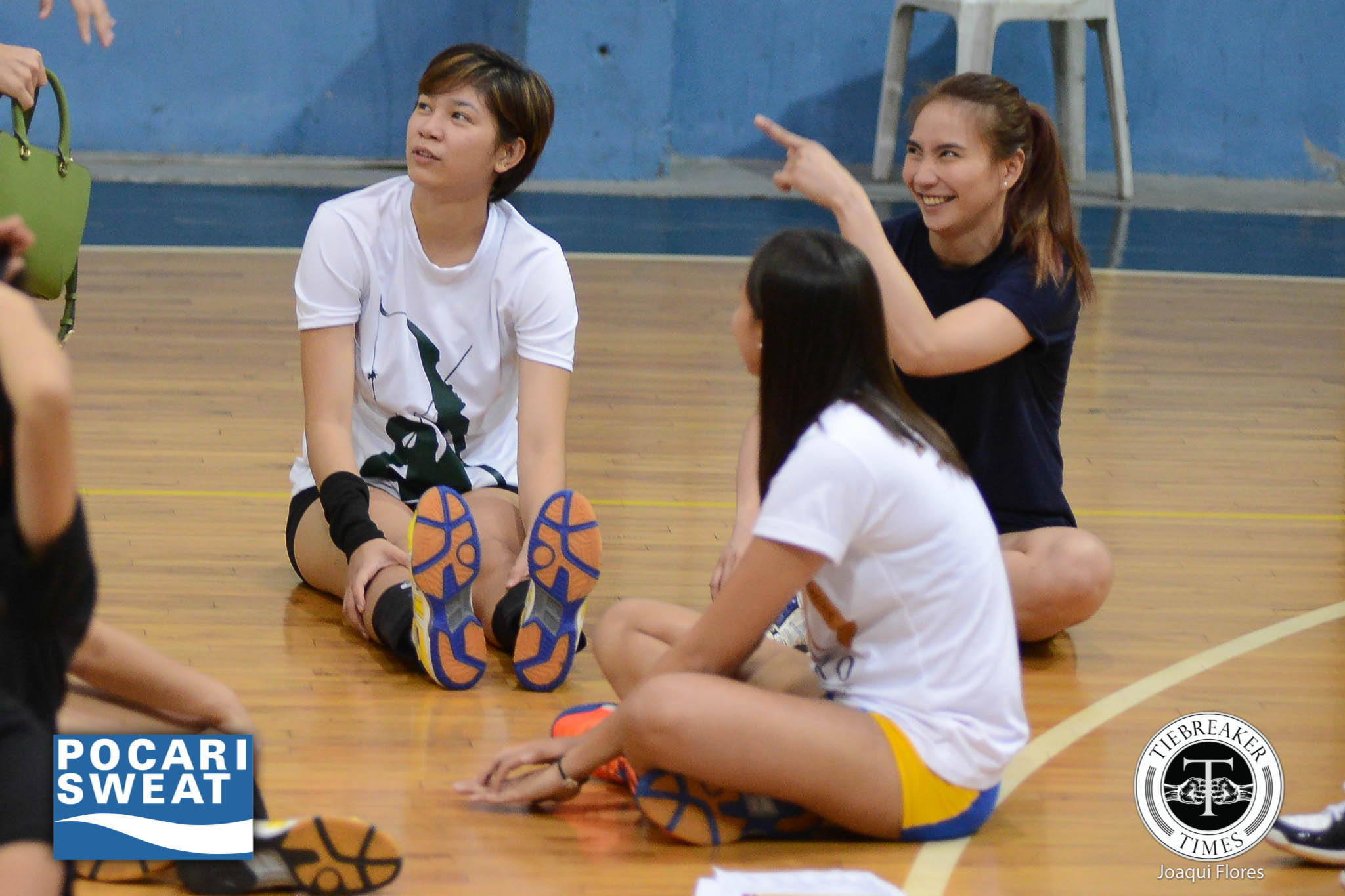 One for Philippine Volleyball

“I’m happy with everyone who came,” said Women’s Volleyball National Team head coach Francis Vicente as players from both the collegiate and pro levels attended the first day of tryouts for his squad.

Among collegiate teams, UAAP powerhouse University of Santo Tomas — with Sisi Rondina, Ria Meneses, Carla Sandoval, and Chloe Cortez, among others — University of the East, and University of Perpetual Help sent players.

Whether or not Vicente already sees the final roster among these players, he chose to keep mum as of the moment, saying that he’s happy with the number of players who attended.

Vicente clarifies that he is still waiting for several players who did not attend training, whose names he did not reveal. He also claims that there are Fil-Am players who showed interest in trying out.

When asked about the collegiate players who were not able to tryout and expressed their concern regarding the training’s schedule, Vicente added that the doors to his team are still and will be kept open.

“There are many days pa – we have the whole month of February. I don’t want to close the book.

Players went through an extensive circuit of physical exams that tested everything from their flexibility to vertical leap — different from the six-on-six scrimmages usually held at the first days of tryouts.

Tryouts will continue with consultations with physical therapists tomorrow, then ball drills on Tuesday.