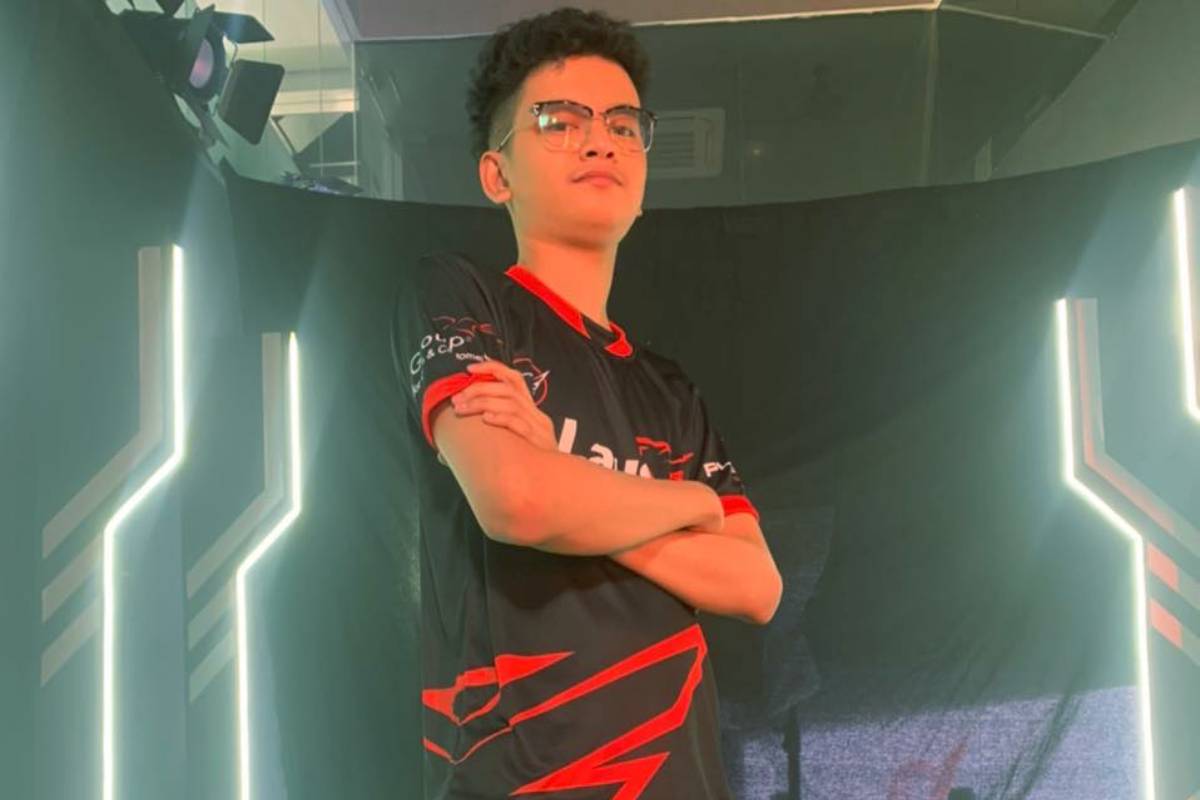 When the dust of the MPL-Philippines Season Seven regular season finally settled, Laus Playbook Esports and Cignal Ultra found themselves down the bottom of their respective groups which marked the end of their journey.

Just like in the seasons before, the bottom two teams from the 10-team field will be relegated to the qualifiers of the succeeding season to enter the league once again.

Playbook, which placed second in the Season Seven open qualifiers, ended its campaign with a 3-10 record in Group B while Cignal, the former Season Two champions who was cut from the league in Season Four and made its comeback in Season Six, had a winless campaign – registering a league-worst 0-13 standing in Group A.

Both of the teams’ struggles can be traced back to some of the issues they faced early on in their campaign due to the COVID-19 pandemic. But despite the unfortunate incidents that resulted in their exit in the league, these two teams still showed flashes of brilliance in one of the most challenging MPL seasons to date.

Speaking in Tiebreaker Vodcasts’ Beyond the Meta, presented by SMART Sports, MPL-Philippines shoutcasters Manjean, Butters, and Uomi gave their respective opinions on who among the players from Cignal and Playbook deserves a call-up for next season.

While the casters had different takes on who deserves the nod for Cignal Ultra, the three had one name in mind when it came to Playbook.

“I feel like Ryota carried more than just his weight, every game ng LPE makikita mo that Ryota tries so hard kaya ang taas ng respeto ko kay Ryota,” said Uomi, who is serving his first season in the league.

Ryota, who finished the season with a 2.14 KDA, was the driving force of Playbook’s dismal campaign – providing the team its much-needed stability from the experience lane while holding the fort from time to time for his teammates.

He also ranked fifth in offlaners with the least deaths, tallying a total of 70 in 13 games played.

Will fans get to see Ryota on the MPL stage again? Maybe, but only time can tell.