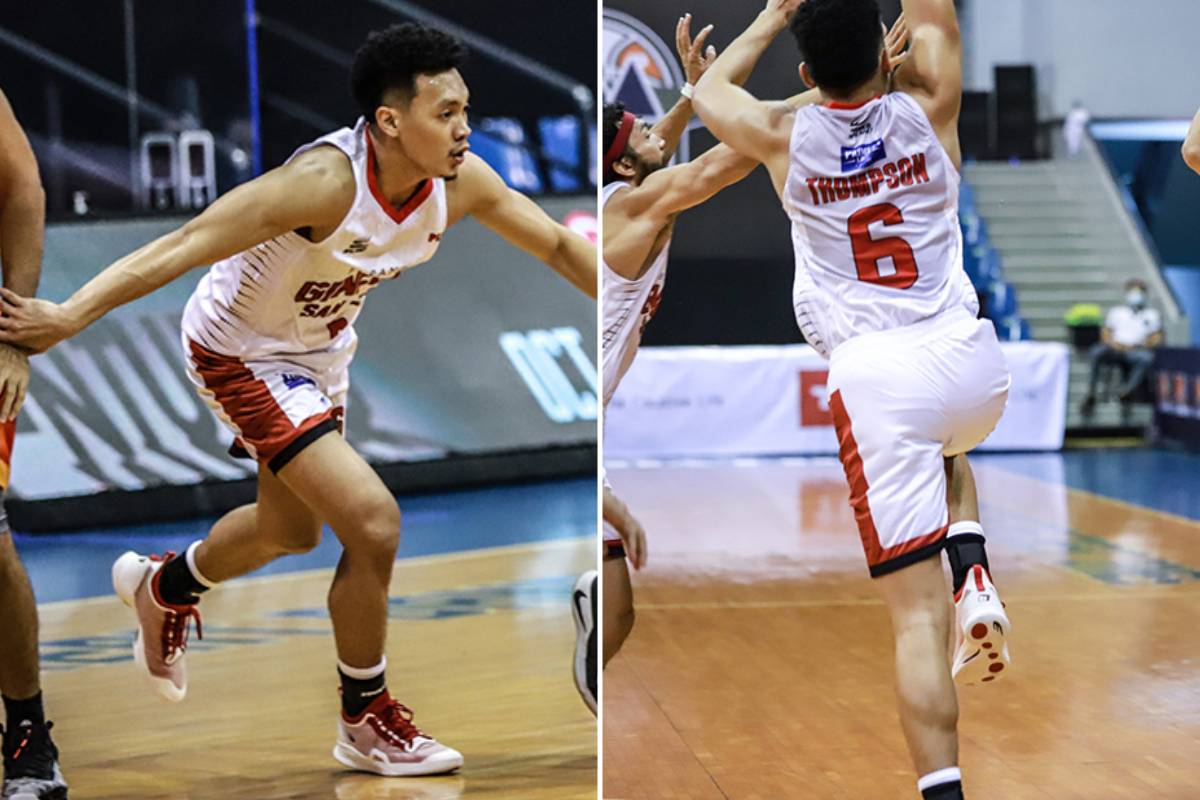 Many have been askin that question since news came out that Scottie Thompson will have a signature shoe with World Balance.

Information about the much-anticipated sneaker remains scarce as of the moment, but we might have an idea how that will look like.

Some photos from last year’s PBA Philippine Cup show the Ginebra star rocking a peculiar pair from past and present World Balance models.

And according to a source, Thompson wore the ST1 in the bubble. But the same source neither confirmed nor denied if it was the shoe in these photos.

We can only speculate at this point. Thompson remains tight-lipped about the details of his shoe to keep the excitement among the fans.

What he did disclose, though, is the inspiration behind the design.

Thompson, 27, is only the second active PBA player to have his own shoe line next to Terrence Romeo, who signed with Peak.

The former NCAA MVP has been endorsing World Balance for some time now, but it was only this year where their partnership has gone to the next level.

And he only has immense gratitude to the Filipino sports brand.