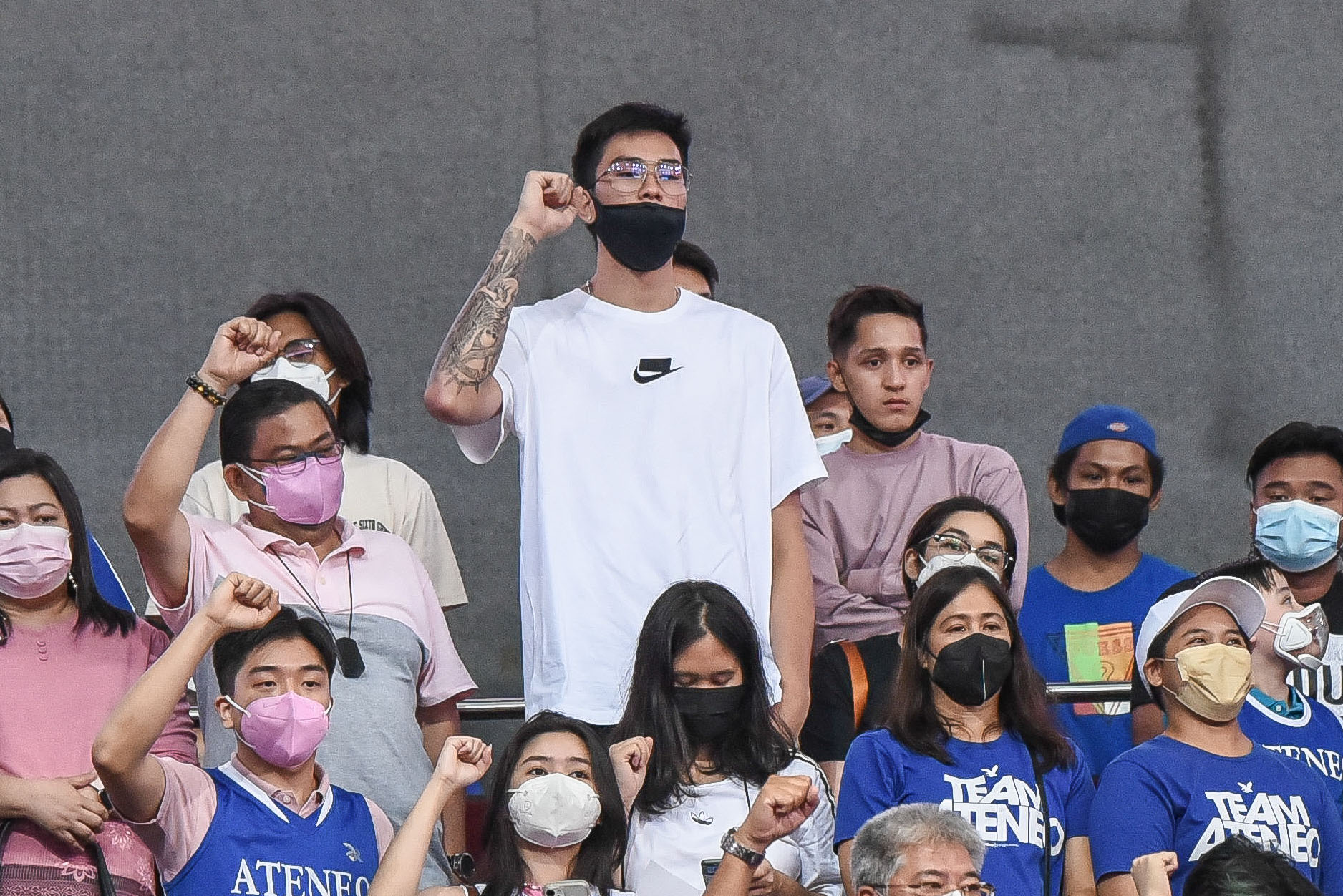 Kai Sotto’s route to the promised land has just become longer after not hearing his name called in the 2022 NBA Draft.

And the 7-foot-3 Filipino hope will continue to test the waters overseas, be it still in Australia or in Europe.

Speaking on Playitright TV moments after the draft, Sotto’s agent Joel Bell bared the next steps for the 20-year-old.

“Kai, at this point, the plan is to go to a non-North American team. He can go back to Australia, there are other teams in Europe that are interested,” said the agent.

Other paths that were available for Sotto are the two-way contracts (just like Ron Harper Jr. who was just signed by Toronto Raptors), Exhibit 10 contracts, or even playing in the G-League.

However, Sotto and his agent don’t want to go down that route with the latter providing an explanation why.

Two-way contracts mean the player can only have 45 days with the NBA team, spending most days in its G-League affiliate.

Exhibit 10 contracts, on the other hand, are just like a training camp invite but with the team having the luxury of turning it into a two-way contract if they choose to.

Sotto also had an even earlier option, according to his agent, with teams talking to draft the sweet-shooting big man but will be stashed overseas.

But again, Sotto and Bell decided to pass up on those offers, saying it’s not an ideal route.

Bell reasoned that when a team used the draft-and-stash plan, it will have Sotto’s rights even without the guarantee that he will get a contract after a year or two.

Instead, Sotto opted to not hear his name and be an unrestricted free agent.

“Kai had a couple of opportunities where teams said we’ll draft you but we don’t want you to come right now. We want to stash you on a team outside the United States.

“That’s generally a pretty bad idea,” said Bell. “By not being drafted, in a year when Kai is gonna be stronger, we can talk to all 30 teams, he’s an unrestricted free agent.”

With the route looking in the Land Down Under or Europe, Sotto knows what he lacks and what he needs to work on more to get another chance in the NBA.

“The dream is always the NBA so I’ll always have to do whatever it takes to get better, get stronger, to improve,” said Sotto, who last played for Adelaide 36ers in NBL-Australia.

“This is just a speed bump. We didn’t get Plan A but we got a Plan B. This is not gonna stop me. This is not a signal for me to stop, but a signal to keep going.”

The agent is still high on his client’s future and is confident that he will still make the NBA.

And with the roadmap looking like it’s already plotted, Bell made a bold statement.

“I think in the following season, he’ll be in the NBA.”