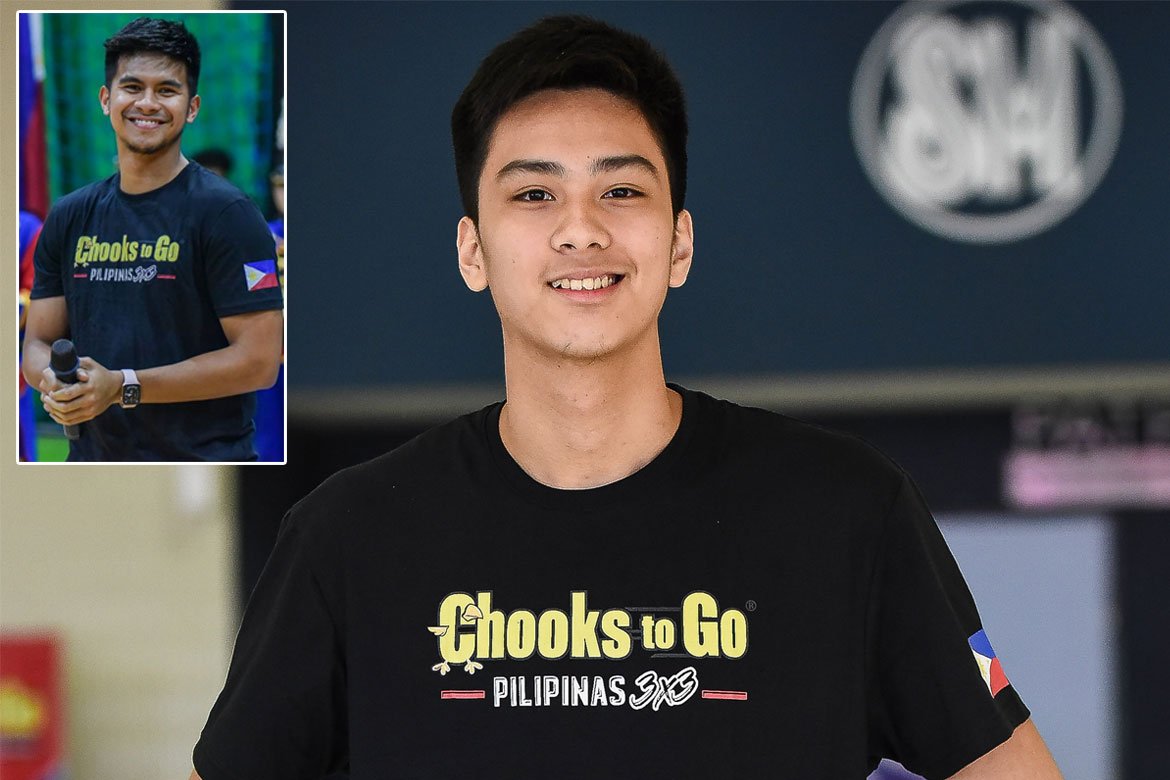 Kiefer Ravena has seen firsthand how competitive it is in the G League. And he is confident that 18-year-old Kai Sotto is up to the challenge.

“I agree doon sa decision niya,” the 26-year-old shared during an interview with The Collective.

“I support him one-hundred and ten-percent, for someone who has been there, kahit developmental player lang.”

Back in 2016, Ravena — who had just graduated from Ateneo de Manila University — tried out for the NBA’s minor league. Though he was not drafted, he was signed by the Texas Legends as a “developmental player.”

Four years ago, there was no G League Professional Path program, which makes Sotto’s situation different from Ravena’s.

Still, the opponents will be the same.

The lanky, 7-foot-2 Filipino will still take on players who are much older and more physical than him in the G League.

Besides this, the players he will face are trying to prove a point — that they deserve an NBA contract.

“Coming into the G League, you’re battling against six-foot-ten, twenty-eight to thirty-year-olds.”

Facing older opponents is nothing new for Sotto, having faced foes a year or two older than him during the 2018 FIBA Under-18 Asian Championship and 2019 Under-19 World Cup. And the Gilas Pilipinas skipper believes that his fellow second generation cager will not back down.

And just like everyone else, Ravena supports Sotto’s NBA dream — a mountain he had also tried to climb a few years ago.

“We stay connected, kahit kamustahan lang. And you know, with the doubters, I’m sure he knows how to handle it. He was raised well by his parents and born for this kind of challenge in making his dream come true.”