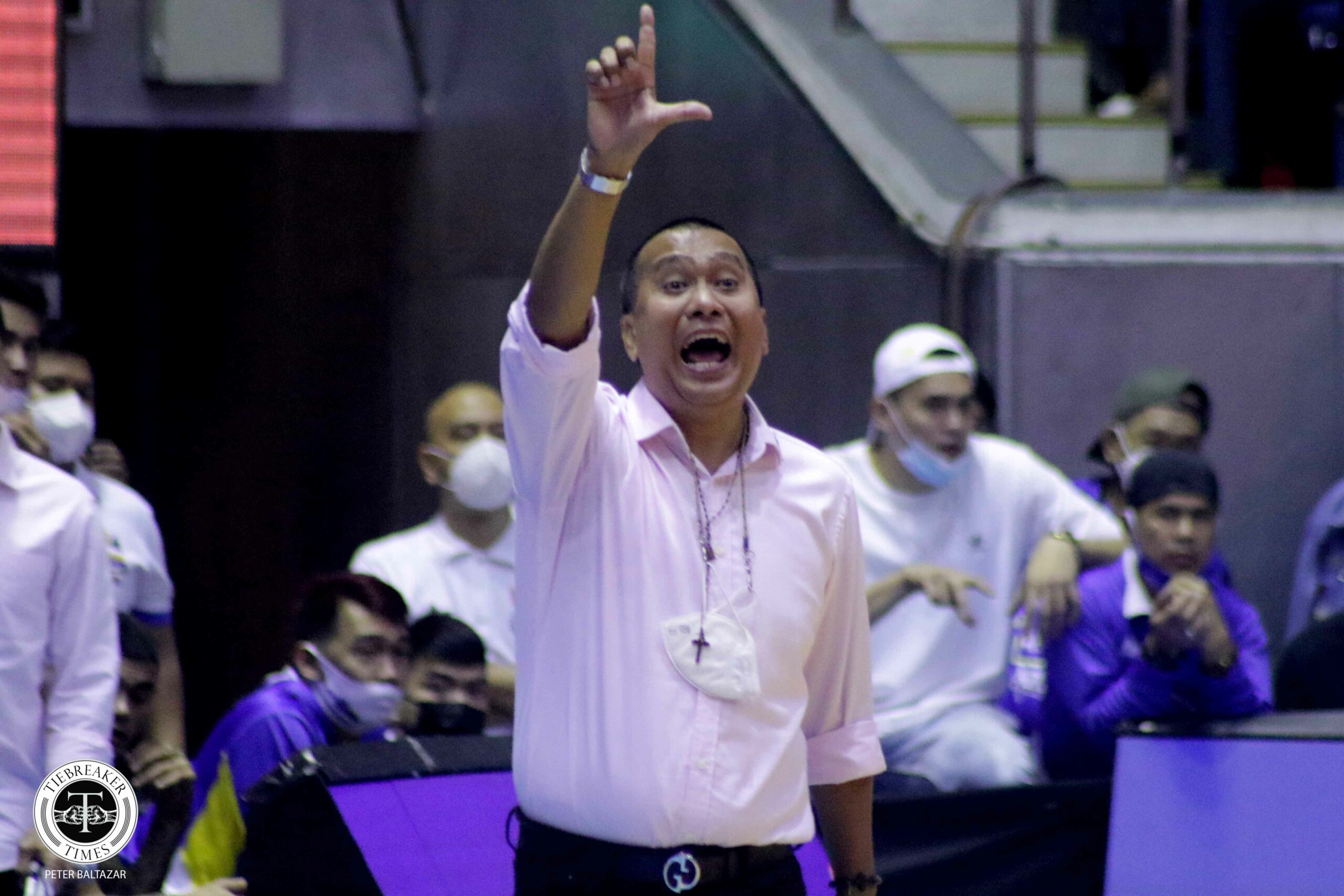 Magnolia head coach Chito Victolero is left befuddled after his side fell on the brink of bidding goodbye to the 2022 PBA Philippine Cup, Wednesday night.

The champion mentor is filled with more and more questions on how his Hotshots could get back their defensive ethos without being hounded by foul trouble, which he rued was a problem in their 102-84 Game Four loss to TNT.

“I don’t know what we will adjust but that’s our game e. From the elimination hanggang sa rito we just try to play our defense but we’re always in foul trouble,” he said moments after the game at the SMART Araneta Coliseum.

Victolero mentioned in particular his star trio of Calvin Abueva, Ian Sangalang, and Paul Lee as those who were saddled by the said issue.

Although the Kapampangan tandem avoided a repeat of Game Three that saw them both get whistled by the refs six times, the two combined for one-third of the team’s 24 fouls, with the ‘Beast’ having five to his name.

Their lead gunner, meanwhile, got four personal fouls as he continued to defend his younger counterpart Roger Pogoy, who fired 18 points.

Sangalang and Lee, though, still emerged as their top performers with 19 points and 17 points, respectively, but none of that matters to them given the predicament their team is in right now following the defeat.

“My key players like Calvin, Ian, Paul, they’re always in foul trouble. I don’t know how we can adjust,” said the former Coach of the Year.

If there’s any takeaway that the bench tactician could offer, it’s the fact that they were able to hold Mikey Williams scoreless in the first half. But, the reigning scoring king found ways and exploded in the last 24 minutes.

He finished with 15 points on 4-of-6 shooting from deep, and also collected a game-high seven assists and three steals as he helped out in the second half breakaway that saw them lead by as many as 23 points.

Yet it wasn’t solely the G League veteran that gave Magnolia problems. Aside from him and Pogoy, Poy Erram turned in a double-double of 19 points and 13 rebounds, as Troy Rosario punched 15 markers on three treys.

So, it was practically a pick-your-poison situation for the Hotshots, a strange territory to be in for one of the league’s top defensive teams.

“We’re the no. 1 defensive team but the problem is we cannot play defense right now. Hindi ko alam kung ano ‘yung adjustment. I will try to see the film,” said Victolero, who’s now in his seventh season at the helm of the proud franchise.

But no matter how rough the road has become, Victolero said that it’s all on the rest of Magnolia to find solutions to prolong their campaign.

“Of course meron din kaming mga mali. We’re not pinpointing here. It’s all about us kung paano kami makaka-adjust sa ganyan. And even on our offense also, we need to adjust,” he said.