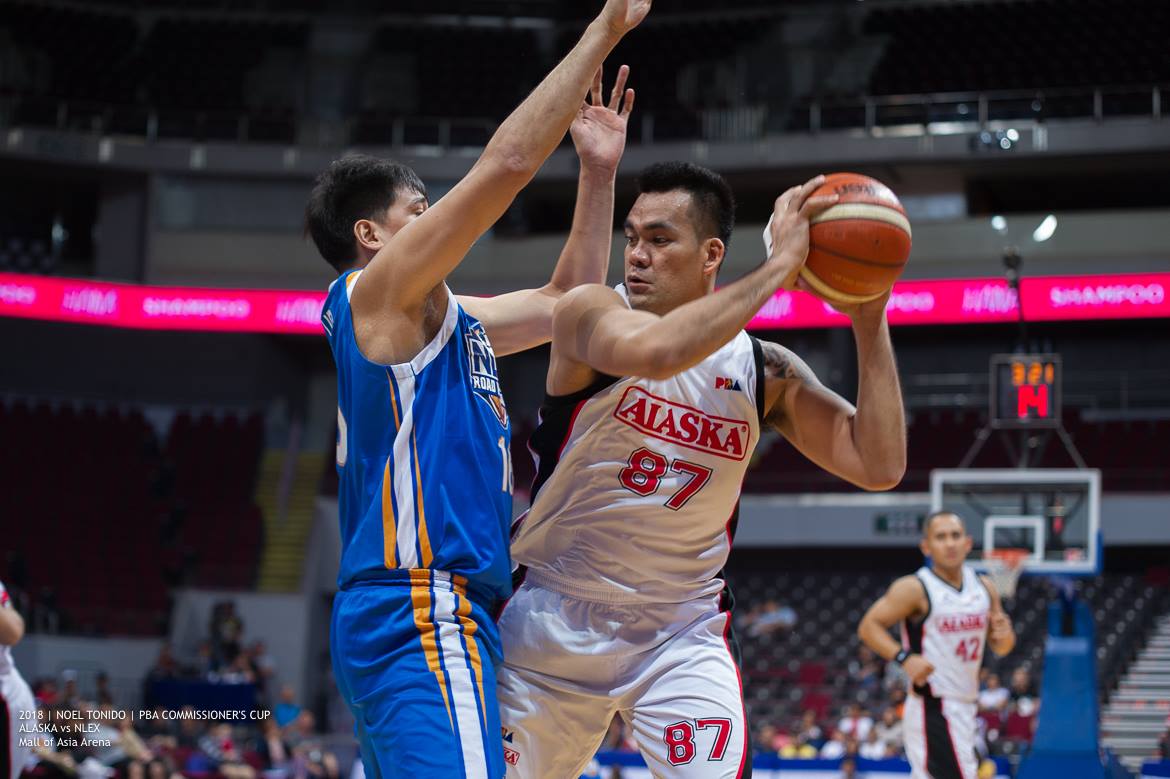 For the first time in his career, Vic Manuel is leading the race for a Best Player of the Conference plum.

The 30-year-old is having an excellent run in the mid-season joust so far, so much so that he has scored 20-plus points for 10 straight games now, which included a 35-point explosion versus Magnolia Hotshots last June 10.

The 6-foot-4 Manuel’s showings have greatly helped the Milkmen clinch a twice-to-beat advantage for the quarterfinals. They will face the very same team he torched on Tuesday, July 10, at the SMART Araneta Coliseum.

Coming in at second is reigning, four-time league Most Valuable Player June Mar Fajardo with 36.8 SP. The San Miguel Beermen superstar has averages of 19.64 points, a league-leading 11.36 rebounds, and 1.55 assists.

Rounding out the top five on the list are GlobalPort Batang Pier teammates Sean Anthony (35.4 SP) and Stanley Pringle (35.0 SP) – who scored a whopping 50 points last June – and Chris Newsome of the Meralco Bolts (33.5 SP). 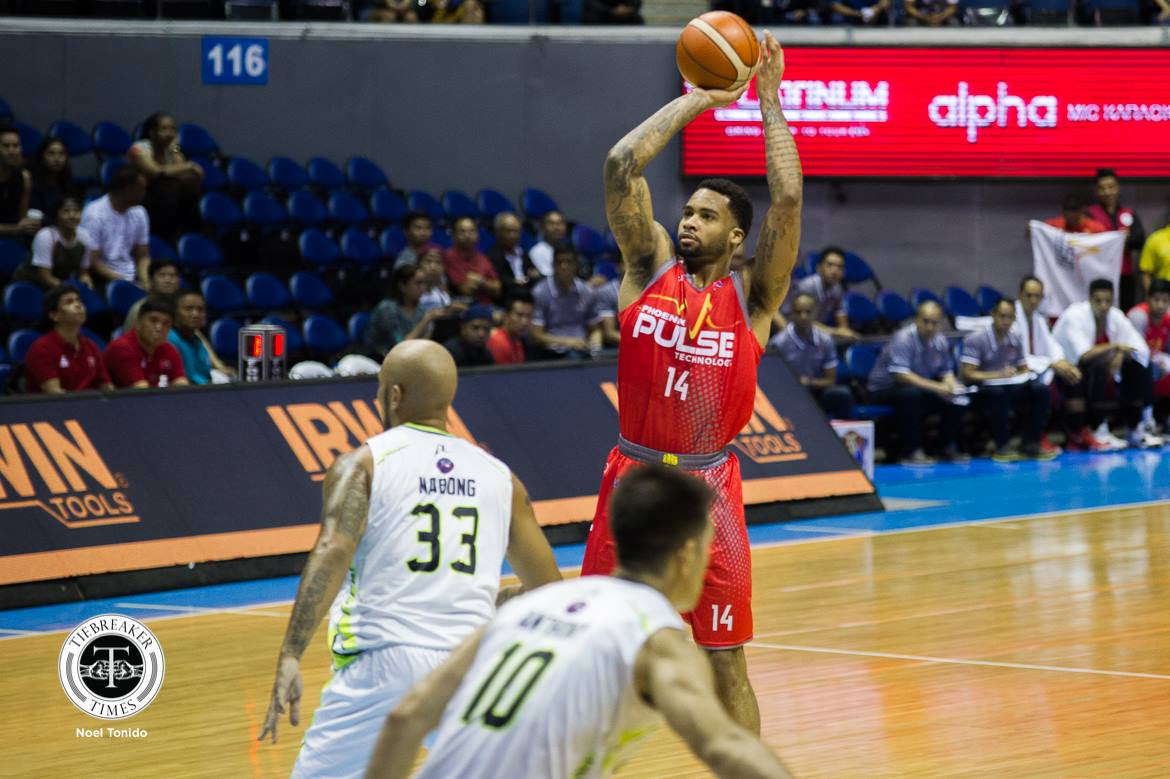 The Phoenix Fuel Masters import, who came in early this conference to replace the young James White, has averages of 29.8 points, 18.0 rebounds, 6.3 assists, 2.0 blocks, and 1.0 steals in the seven games he’s played.

In second is San Miguel’s Renaldo Balkman. A major piece in San Miguel’s quarterfinal trip after a dismal start in the tilt, the 6-foot-8 forward posted norms of 29.4 points, 13.2 rebounds, 4.4 assists, 2.9 blocks, and 2.1 steals in nine games.

Barangay Ginebra’s Justin Brownlee ranks fifth in the race. Brownlee – who helped Ginebra become the hottest team heading into the quarters with five straight wins – has averages of 26.3 points, 12.8 rebounds, and 6.4 dimes.

Others on the top five are John Fields of the Columbian Dyip and Diamon Simpson of the Alaska Aces.