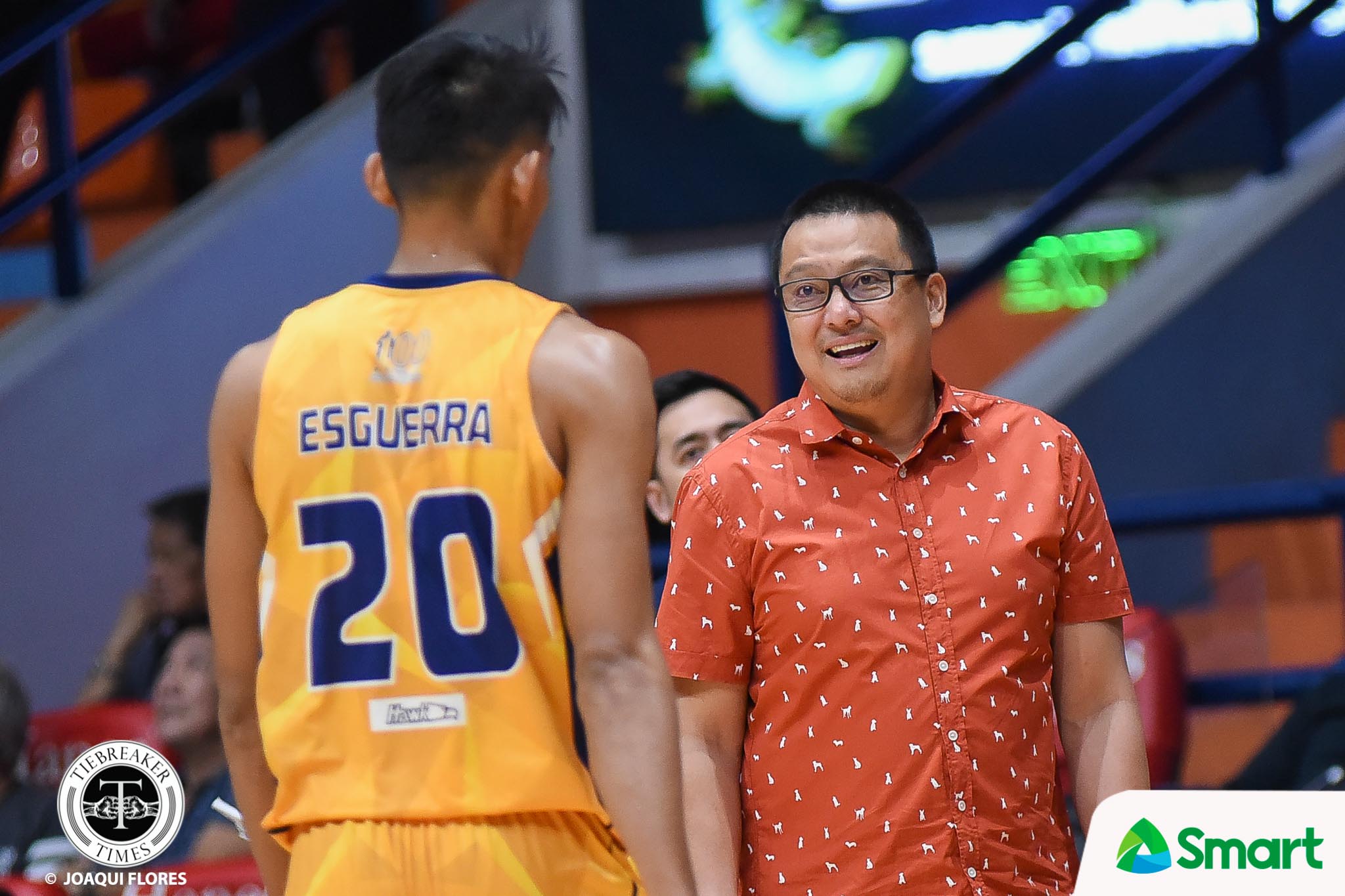 Sixteen years after his retirement, Vergel Meneses, the PBA’s one and only “Aerial Voyager”, continues to soar.

Following a great basketball career, the 51-year-old cage legend is now trying to carve a name in public service as the esteemed mayor of Bulakan, Bulacan. And he is facing the biggest challenge yet of his young term, brought about by the global effect of the coronavirus (COVID-19) pandemic.

Meneses is so far coping with the pressure of leading one of the oldest towns in the country in this time of crisis — just as he did during his 14-year playing stint, where he won three PBA championships and was hailed as MVP 25 years ago.

In celebration of the silver anniversary of his MVP feat — and of being the only one of the 40 Greatest Players in league history to be elected as mayor — Meneses will be honored with the President’s Award by the PBA Press Corps during its annual awards night.

The Bulakan mayor would have been the guest of honor and speaker in the affair originally scheduled last March 16 at the Novotel Manila in Araneta Center and to be aired by Cignal TV. However, the event was postponed indefinitely when the entire Luzon was put under the Enhanced Community Quarantine.

A two-time Mythical First Team member and three-time Best Player of the Conference, Meneses is the second recipient of the award first handed out to the entire PBA Board led by chairman Ricky Vargas in 2018.

When he turned pro in 1992, he was tabbed by Presto as the no. 1 pick in the draft. He then had a brief stint with Sta. Lucia, which brought the CFC franchise.

But it was with Swift that Meneses established himself as a superstar, becoming its franchise player. He led the team to three championships, including back-to-back (Philippine Cup and Commissioner’s Cup) titles in the 1995 season when he emerged MVP.

The two-time slam dunk champion and four-time All-Star MVP later also suited up for Barangay Ginebra, FedEx, Red Bull, and finally, Talk ‘N Text. His no. 18 jersey was retired by Air21 Express in 2006 after he finished with a total of 9,453 career points in 590 games, including averages of 16.0 points, 3.2 rebounds, and 3.6 assists.

During his pro career, Meneses was also a vital cog for the 1998 Centennial Team of coach Tim Cone, which won the Jones Cup and bagged the bronze medal in the Bangkok Asian Games.

Four years after retiring, Meneses tried his hand in coaching, taking the job as mentor Jose Rizal University. He led his alma mater to five Final Four appearances in the NCAA and had an 84-76 (win-loss) record in almost a decade before resigning from his post to run as mayor in the last national elections.