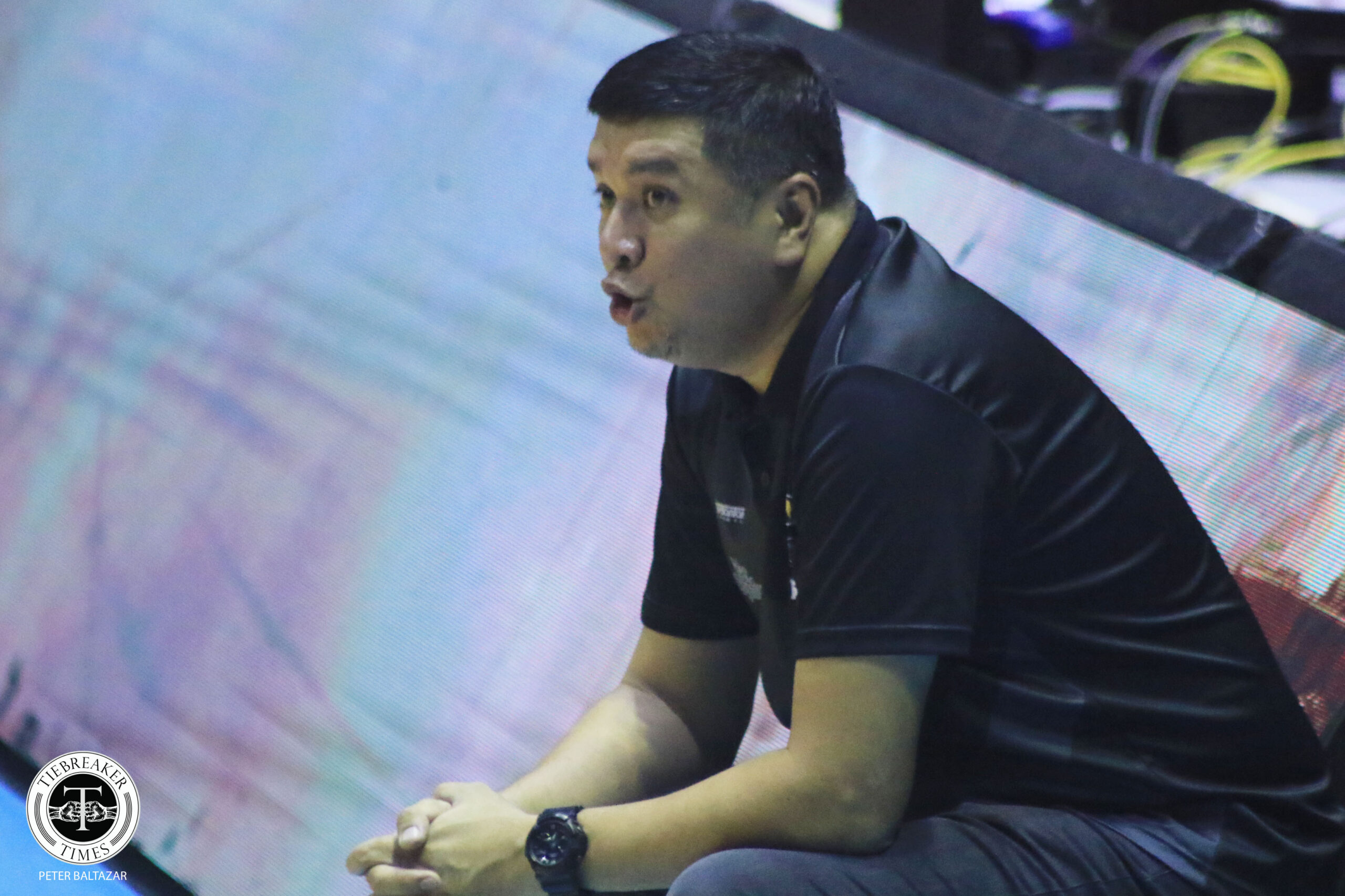 Blackwater coach Ariel Vanguardia can’t help but feel for Terrafirma as he very much relates to the ball club’s predicament for several months now.

His Bossing did add to the Dyip’s struggles by extending their losing skid to 21 via a 93-86 decision in PBA Commissioner’s Cup action Friday, and that reminded the veteran mentor of the time when a win was so elusive for his side.

Blackwater holds the league’s record of futility with 29 consecutive losses, a skid that began in the 2020 Philippine Cup bubble and lasted until a 101-100 escape of Magnolia in its final elimination round game of the 2022 Governors’ Cup.

But while the Dioceldo Sy-owned team was trying to break its curse, a slump that would eventually place Terrafirma in the history books was brewing.

Since winning against, coincidentally, the Bossing, 109-103, in the Governors’ Cup last February 12, Lady Luck seemingly bolted from the Dyip, ending the conference with five straight losses to finish with a 2-9 record.

It was an early offseason for the crew of Johnedel Cardel but the defeats piled up in the new season. They went winless in the 2022 Philippine Cup, and have lost all five of its assignments thus far in the mid-season conference. 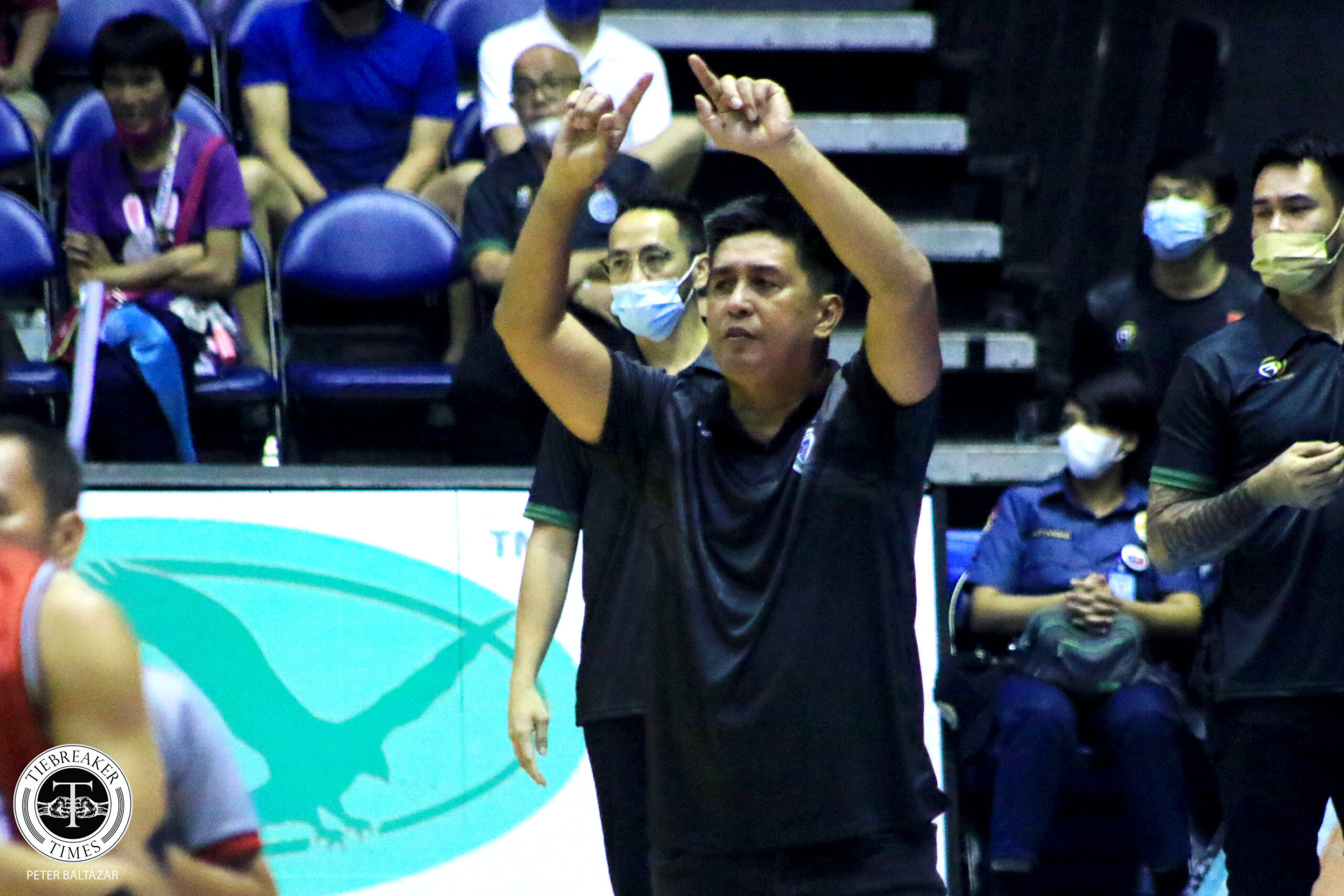 Their 21 straight losses are now the second-most in the league all-time. Their 19th loss that came at the hands of Rain or Shine, a 106-94 beating last October 2, eclipsed the 18 of Great Taste/Presto set back in 1980.

“We were playing well, but we just can’t get over the hump. Alam namin ‘yun,” recalled Vanguardia. “We were working hard, we were practicing hard, talagang game plan sobrang preparation na talaga.”

Even the other coaches said back then that it’s always dangerous to face a team whose back is against the wall, and it’s no different for Vanguardia.

That wariness was valid as Terrafirma gave Blackwater the fits. It erased a 14-point deficit and even built a 69-63 lead early in the fourth quarter, and also tied the game up at 83-all approaching the final two minutes.

Luckily for them, Cameron Krutwig, Rashawn McCarthy, and Baser Amer made sure that no meltdown will take place, joining hands for the 10-3 finisher as the Bossing went on to collect their third win of the tourney.

Vanguardia was proud of the poise his charges displayed — the kind of poise they all learned during that nightmare of a slump.

With regards to the Dyip, Vanguardia believes that they will be able to break through soon, just like what they did two conferences ago.