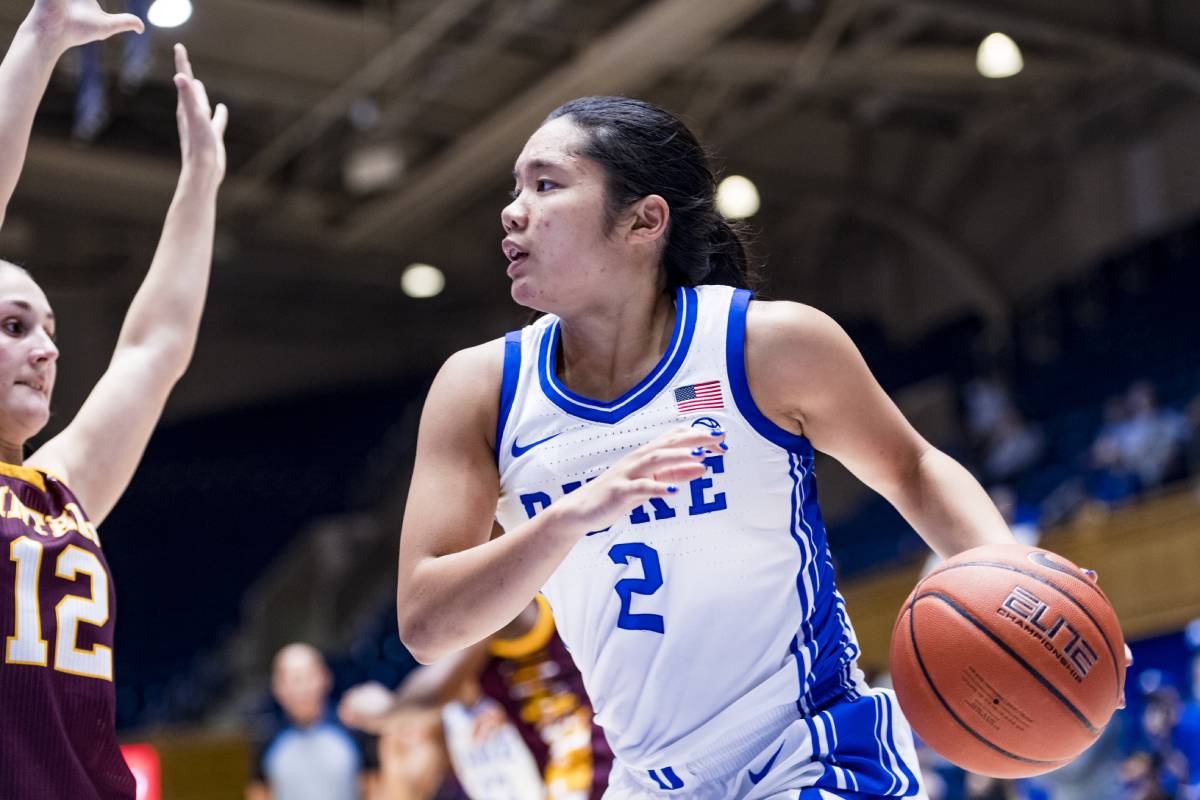 After 328 days, Vanessa De Jesus and Duke University were back in an official competition.

And the Blue Devils made sure to start off their campaign on a strong note, romping Winthrop, 95-39, Wednesday morning (Manila time) at Cameron Indoor Stadium in Durham, North Carolina.

By the first 13 minutes of the game, De Jesus already had five points, five assists, and six boards.

After a slow start to the game, Duke found its footing and flipped the switch. Leading by three at the first media timeout, the Blue Devils went on a 35-10 run to take a 44-16 lead into the locker room at the break. Duke hit 42.1-percent from the floor, including a 60-percent clip through the second quarter.

Duke maintained the offensive efficiency out of the break and got most of its point production from the paint. The Blue Devils scored 16 of their 24 third-quarter points from the inside, nearly matching their first half total of 18. Celeste Taylor tallied six points and pulled down four boards in the period and Imani Lewis added six points of her own to go with two offensive rebounds in five minutes on the floor. At the end of three, the Blue Devils held a 40-point lead, 68-28.

Lewis continued to fill the stat sheet in the fourth, as the senior forward added 10 more points to her total making her the third Blue Devil to reach double figures. Duke would put the finishing touches on the game, coasting to the win.

Taylor and sophomore Nyah Green each added 11 points, with Miela Goodchild chipping in 10.

J’Mani Lewis led the way for Winthrop with 13 points, while Mya Strickland and Caroline De Klauman tied for a team-leading seven rebounds.

Duke hits the road for a contest against the Dayton Flyers on Saturday morning (Manila time.) 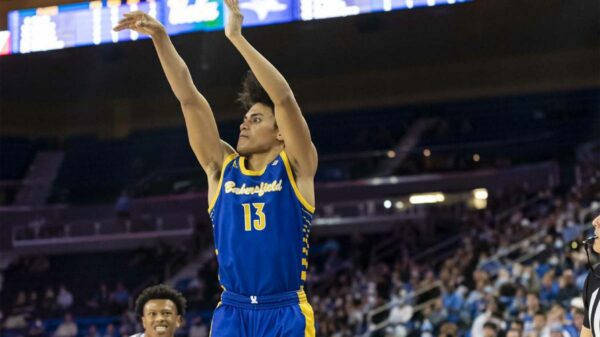