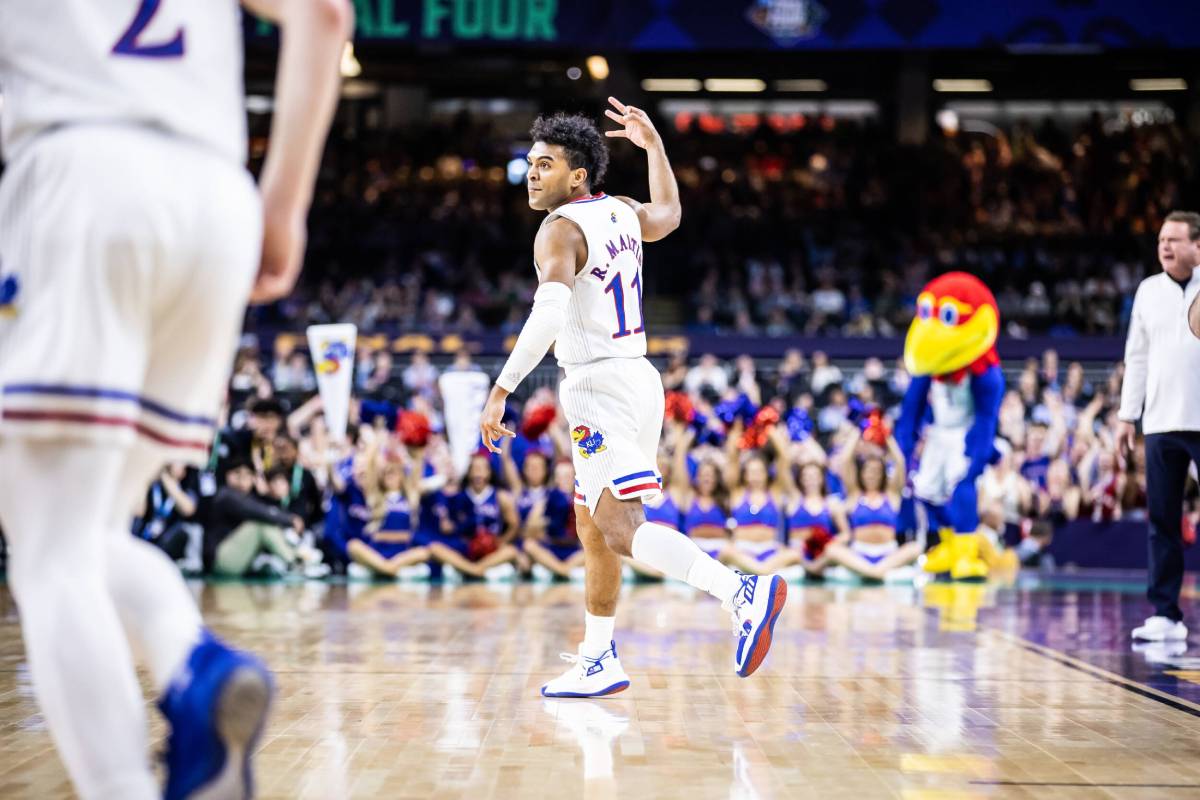 Kansas successfully imposed its will after cruising past second-seeded Villanova for an 81-65 victory in the Final Four of the NCAA tournament, Sunday morning (Manila time) at Mercedes-Benz Superdome in New Orleans, Louisiana.

The Jayhawks started strong after taking advantage of the absence of opposing star Justin Moore, who tore his Achilles tendon in the Elite Eight last week. Without him, Bill Self’s squad asserted their dominance on both ends of the floor. They locked down the Villanova players and drained shots from all over the court throughout the game.

After taking a 40-29 lead at the half, the Jayhawks continued to step on the gas pedal. They then rode the momentum of their sweet-shooting from beyond the arc.

The Jayhawks never looked back, sustaining their strong performance until the final buzzer to secure the lopsided victory.

David McCormack starred for Kansas with 25 points and nine rebounds, while Ochai Agbaji followed with 21 markers of his own.

Remy Martin was only held to three points on 1-of-5 shooting from the field. He also had five rebounds and two assists in almost 21 minutes of action.

Meanwhile, Collin Gillespie and Brandon Slater carried most of the scoring load for Villanova after producing 17 and 16 points, respectively.

With the win, the Jayhawks will now make their 10th championship game appearance. They will be gunning for the program’s fourth NCAA crown.

Kansas will take on North Carolina in the championship game slated on Tuesday morning (Manila time) at Mercedes-Benz Superdome.