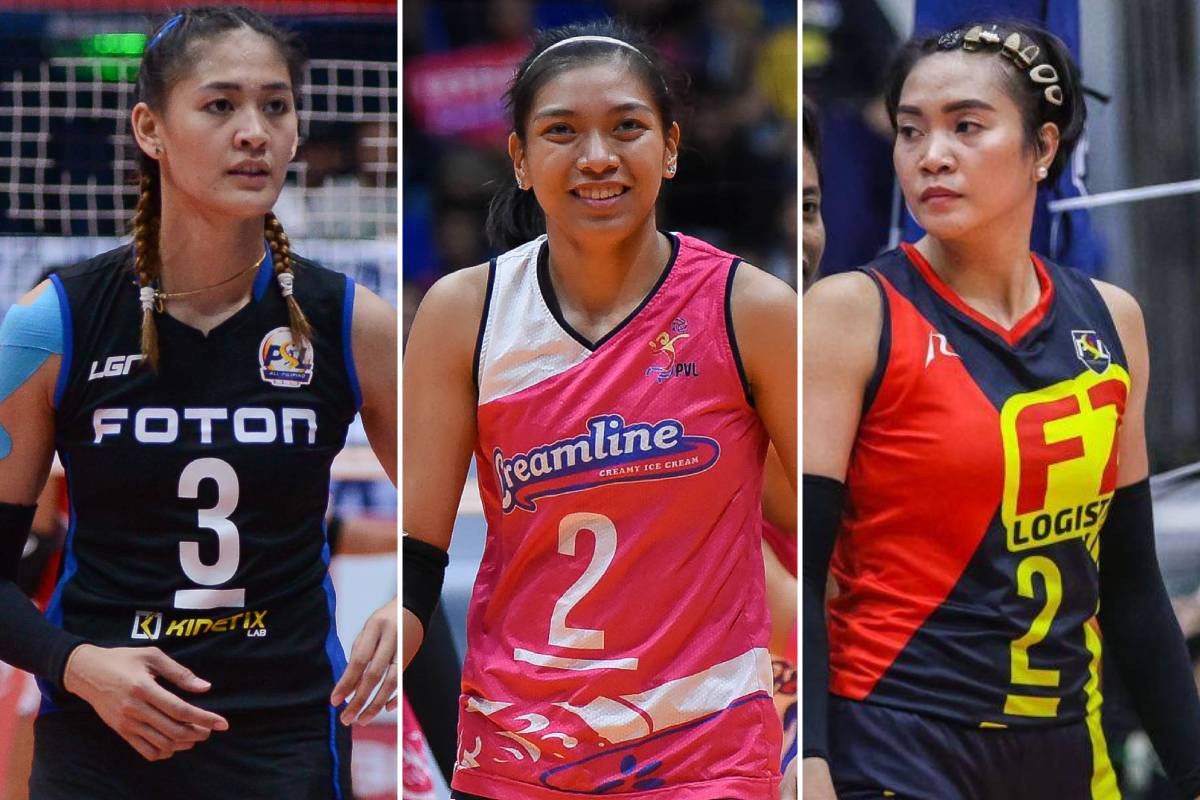 First off, Suzara unveiled that it will be called the PNVF Champions League and will feature eight teams. Target start date is on July of this year.

“We want to have a federation-owned national league. This is the same as in Thailand and in Indonesia. Walang PVL, UAAP, o PSL – we want to have the top eight teams, including one in Visayas and Mindanao,” said Suzara during Tuesday’s edition of the Philippine Sportswriters Association Forum, powered by SMART.

Depending on the climate then, Suzara is looking at hosting the tournament inside a bubble – most probably in INSPIRE Sports Academy in Calamba, Laguna.

Handling the organization of the meet will be the Events Council of the PNVF, which will still be headed by Suzara.

For them, they can finally go up against each other after spending years separated due to the one-league policy of the Philippine Superliga.

“New challenge, new motivation. Iba ‘yung excitement na mararamdaman mo, lalo na magkakaroon ng tournament to play against each other. And definitely this will actually help the growth of Philippine volleyball, not only for the women’s but also for the men’s,” chimed Valdez of Premier Volleyball League team Creamline.

Santiago also added that this unified league will also ease up the forming of national teams.

With the league owning the federation, getting approval from teams for their players to suit up for the country would not be a problem. 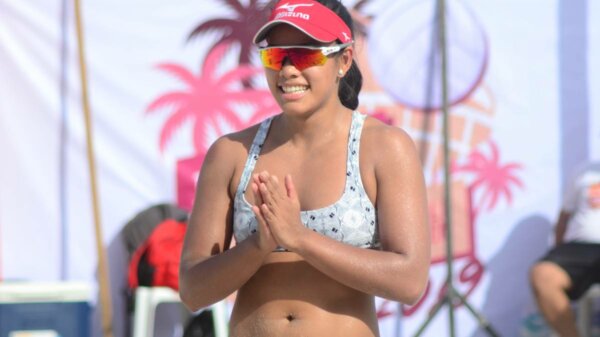