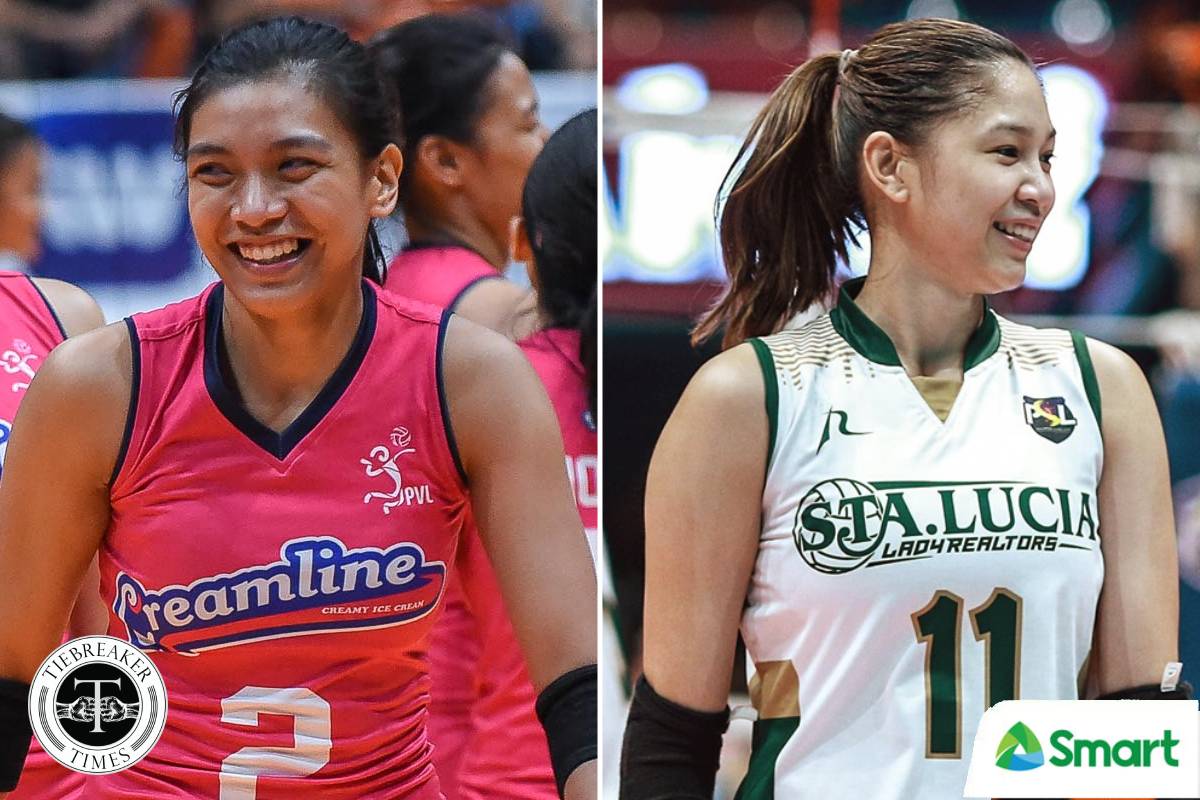 LAOAG, ILOCOS NORTE — Once collegiate rivals during their time in the UAAP, Creamline star Alyssa Valdez and Sta. Lucia ace Mika Reyes will be locking horns anew for the first time in their professional careers. The Cool Smashers-Lady Realtors headline the Premier Volleyball League Open Conference debut on Saturday evening.

The former La Salle tower is wary of Creamline’s firepower heading to the bout. The defending champions have kept their core intact while also adding a few key cogs in Tots Carlos and Jeanette Panaga to bolster its two-peat bid.

Despite the acid test headed their way, the three-time UAAP champion bared that they will be taking it just like any other game. 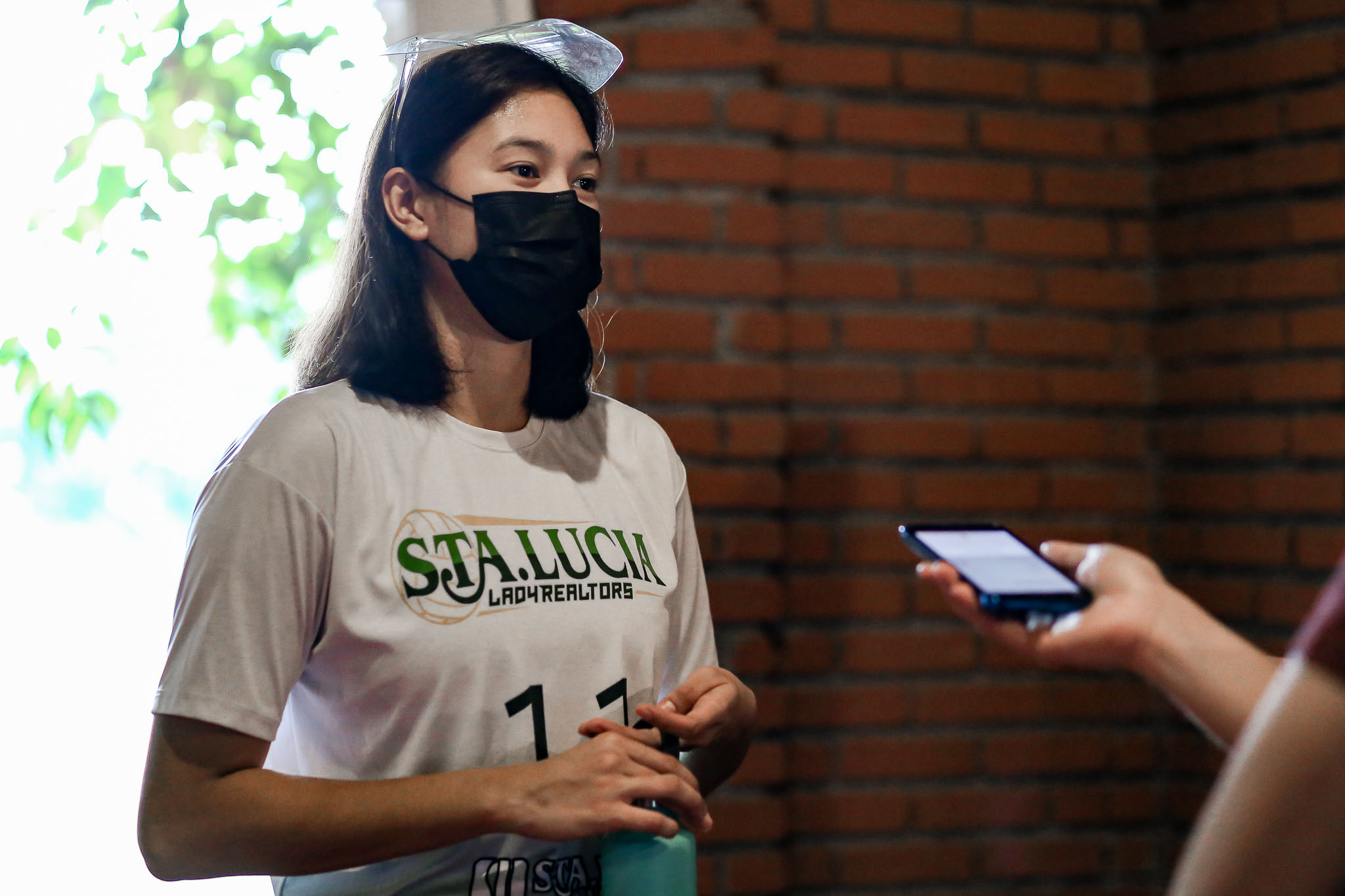 For the Ateneo great, Sta. Lucia is one of the few teams with whom they had little to no encounters throughout the past years. That’s why it’s vital for the Cool Smashers to stick to what the coaching staff presented and play through it.

Being mentally and physically ready will also be a key factor in the upcoming match, according to the two-time UAAP champion. The teams saw their preparations limited by the ongoing COVID-19 pandemic. 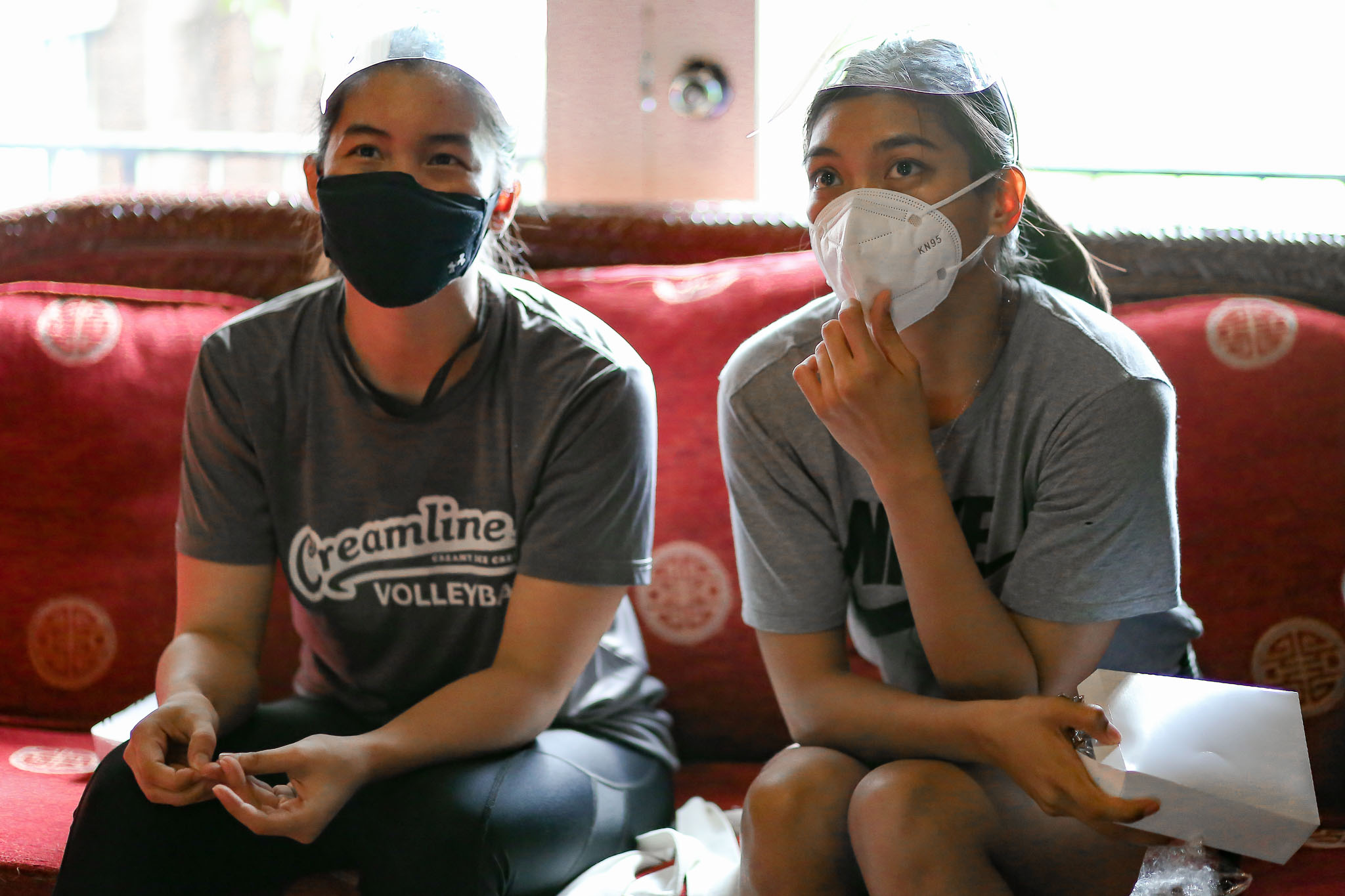 “We apply everything that we’ve learned in practices sa game namin and ‘yun lang naman, ‘yun lang naman. Aside from that, we just really have to go there mentally and physically a hundred percent ready.”

This will be the first time that both Reyes and Valdez will face in their professional careers. The last time these two met was in 2017 during the Ateneo-La Salle Battle of the Rivals, which the Katipunan-based team won via five sets. 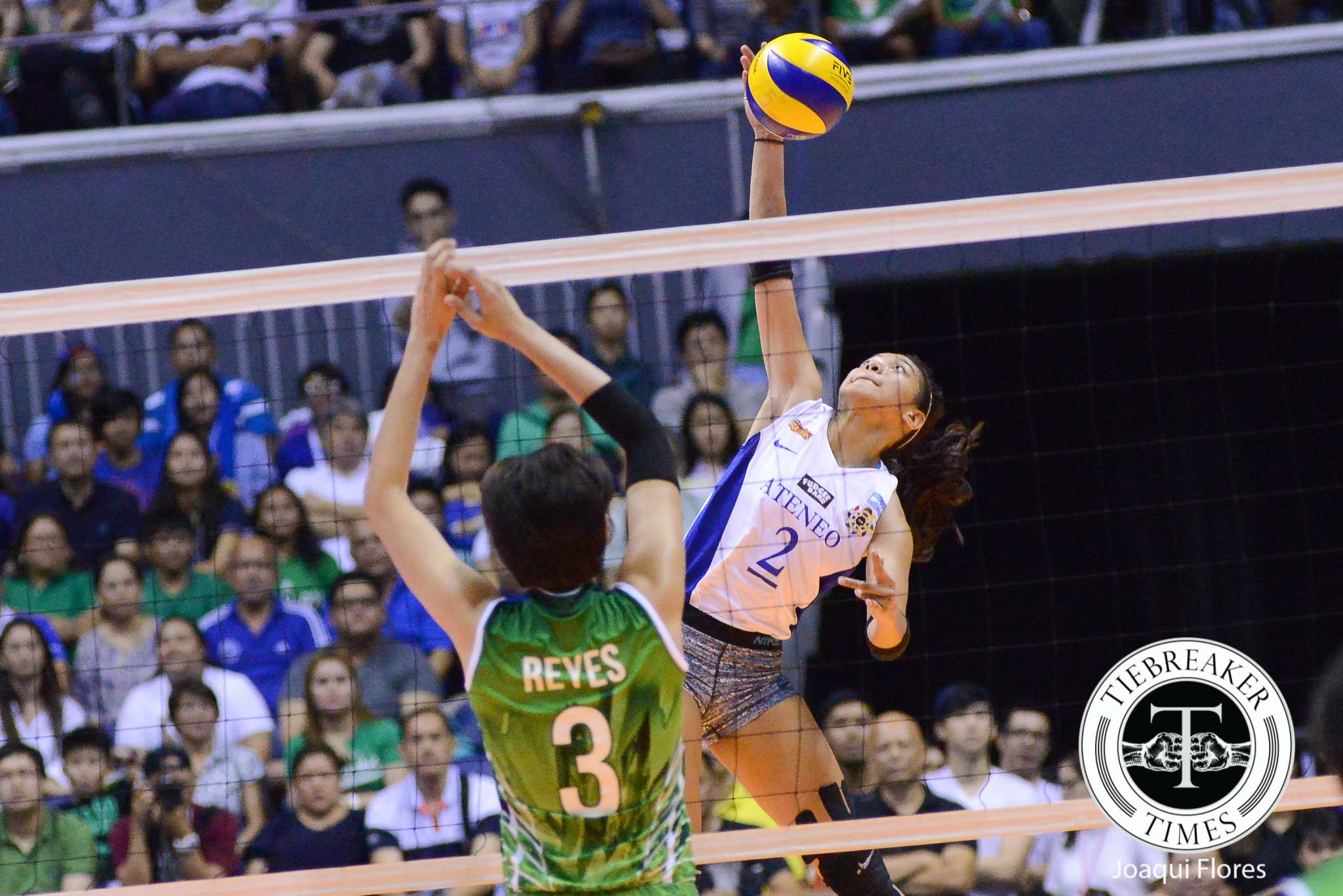 Their last game in the UAAP was in the Game Three of the Season 78 title best-of-three finals. Reyes’ La Salle scored a 1-4 victory against Valdez’s Ateneo to win the championship through a 2-1 series win.