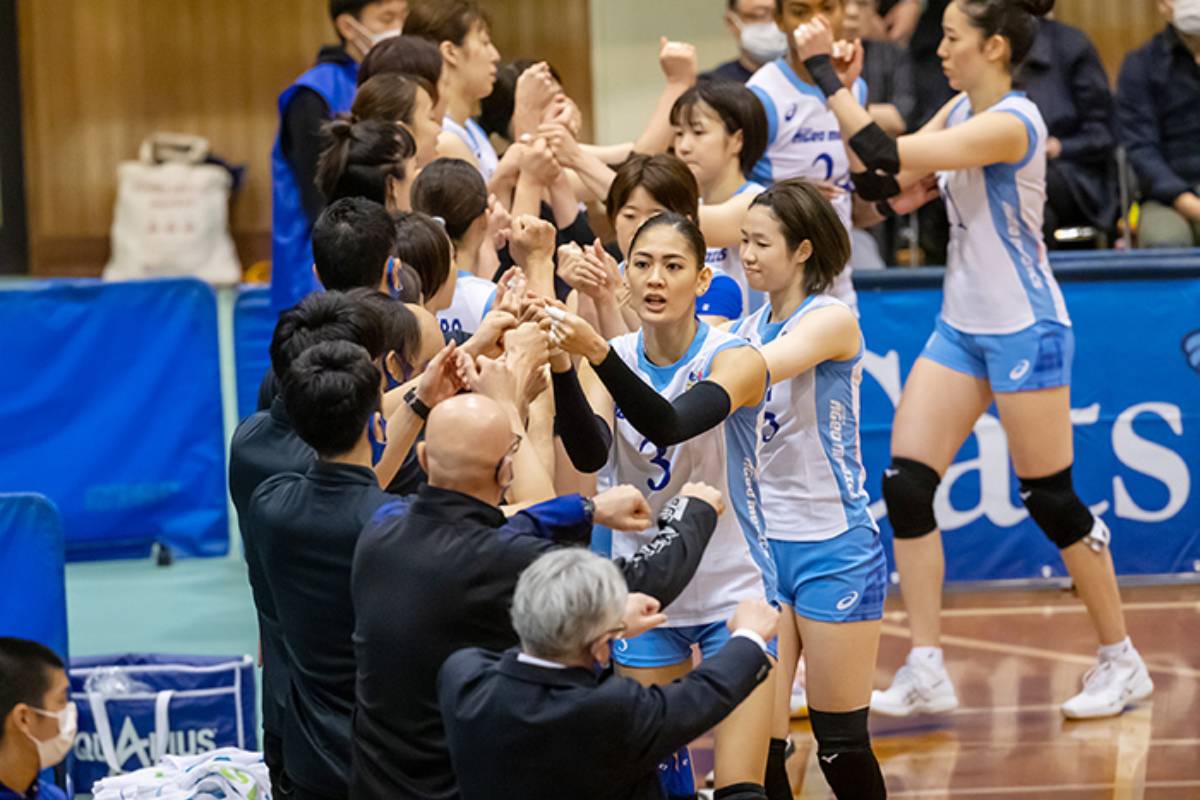 After a close second frame that saw the Ageo Medics barely winning, 26-24, they went out with more fire in the next. That put the AquaFairies away, 25-12.

Mami Uchiseto led Saitama anew with 17 points including three service aces. Meanwhile, Yuka Sato chalked up 15 points of her own.

The Ageo Medics have won five of their last six matches to hike their win-loss record to 10-6, just outside of the Final 3.

After going off for 20 yesterday, Merete Lutz saw herself held to just five points.

Saitama will have the next week off as its weekend games against NEC were postponed due to Covid-19.

Santiago and her Ageo Medics will return on the taraflex on Jan. 29, 12:00 PM, when they face Himeji at the Wink Gymnasium.