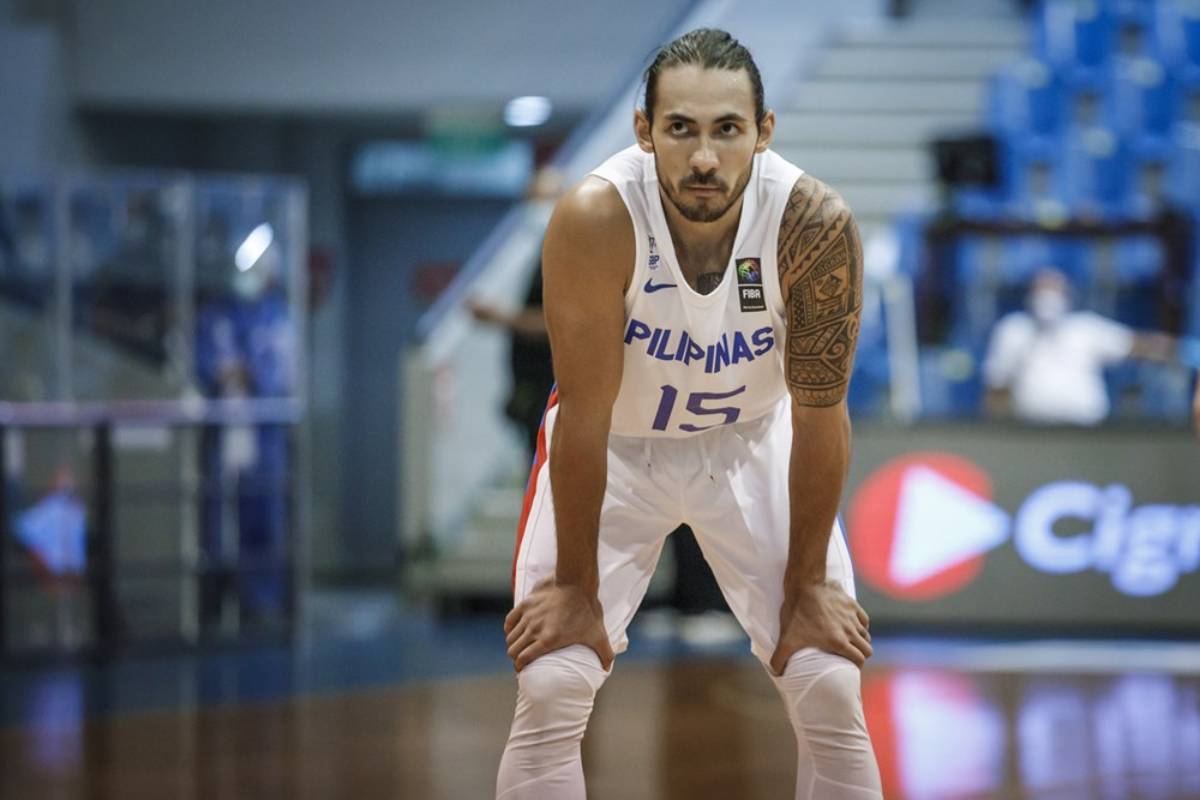 T1 team Taichung announced on Wednesday that it has signed Jordan Heading.

This as Heading is signed with the Samahang Basketbol ng Pilipinas as a full-time member of the Gilas program.

Because of this, the SBP has alerted the International Basketball Federation (FIBA) and its Taiwanese counterpart, the Chinese Taipei Basketball Association (CTBA) of the issue.

“We have formally written FIBA and the Chinese Taipei Basketball Association in connection with the reported playing in Taiwan for the Taichung Suns of Mr. Jordan Timothy Heading and have informed them that Mr. Heading has a ‘live’ legal contract with SBP until March 2023,” said SBP executive director Sonny Barrios in a statement.

Back in March of this year, Heading was selected by PBA team Terrafirma as its pick in the Gilas portion of the 2021 PBA Rookie Draft. 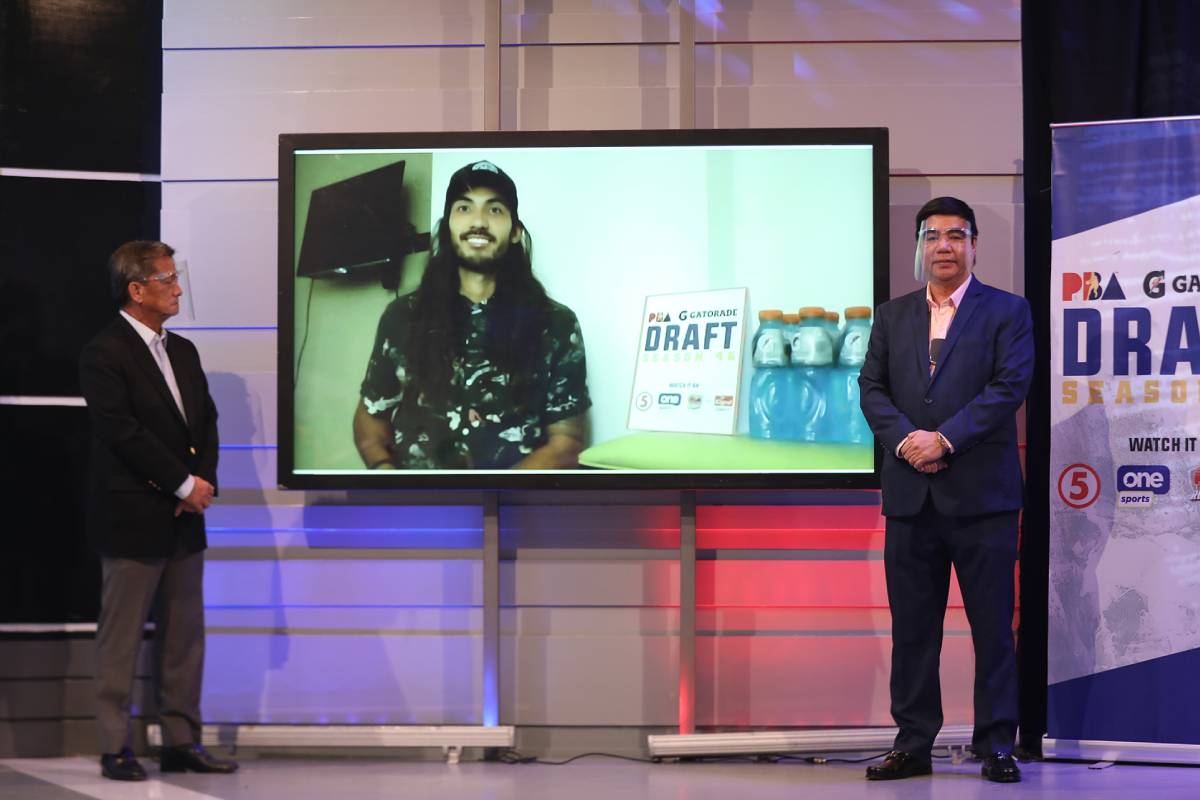 By virtue of the agreement between the PBA and the SBP, all players drafted in the ‘Gilas Draft’ will sign a contract with the national team program until their services are no longer needed. The team that drafts the player will still own their rights.

For his case, Heading signed a two-year deal with the SBP last March. He played for Gilas in both the 2021 FIBA Asia Cup Qualifiers’ Clark window, the Olympic Qualifying Tournament-Serbia, and the King Abdullah Cup. 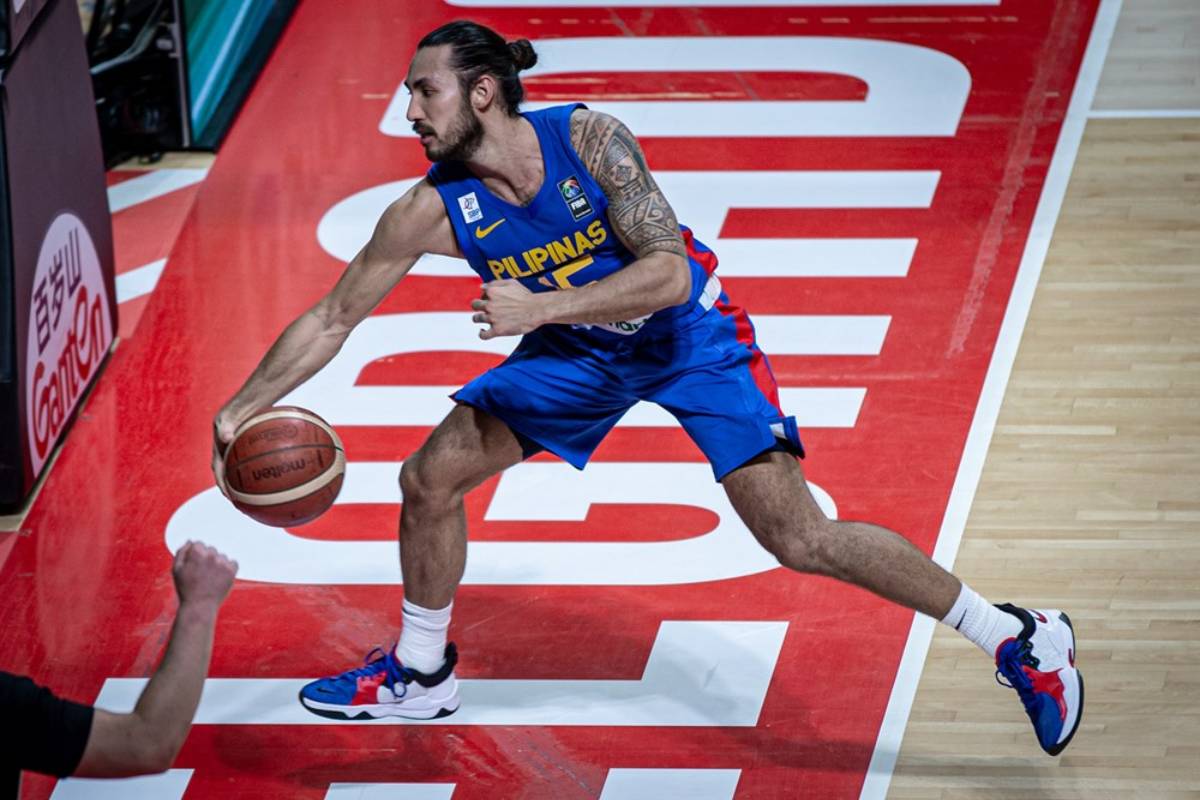 The likes of Ramos and Ravena were only invited to the Gilas team as “walk-ins” and only join the team as invitees, unlike the full-time players. Other full-time Gilas players are Isaac Go, the Nieto Twins, Rey Suerte, Allyn Bulanadi, William Navarro, Jaydee Tungcab, and Tzaddy Rangel.

With this, the SBP will wait for FIBA’s decision regarding the matter.

“Until we hear from FIBA, please bare with us if we have no further comment in the meantime,” said Barrios.

The Suns will open their T1 campaign on December 11 against the TaiwanBeer HeroBears.