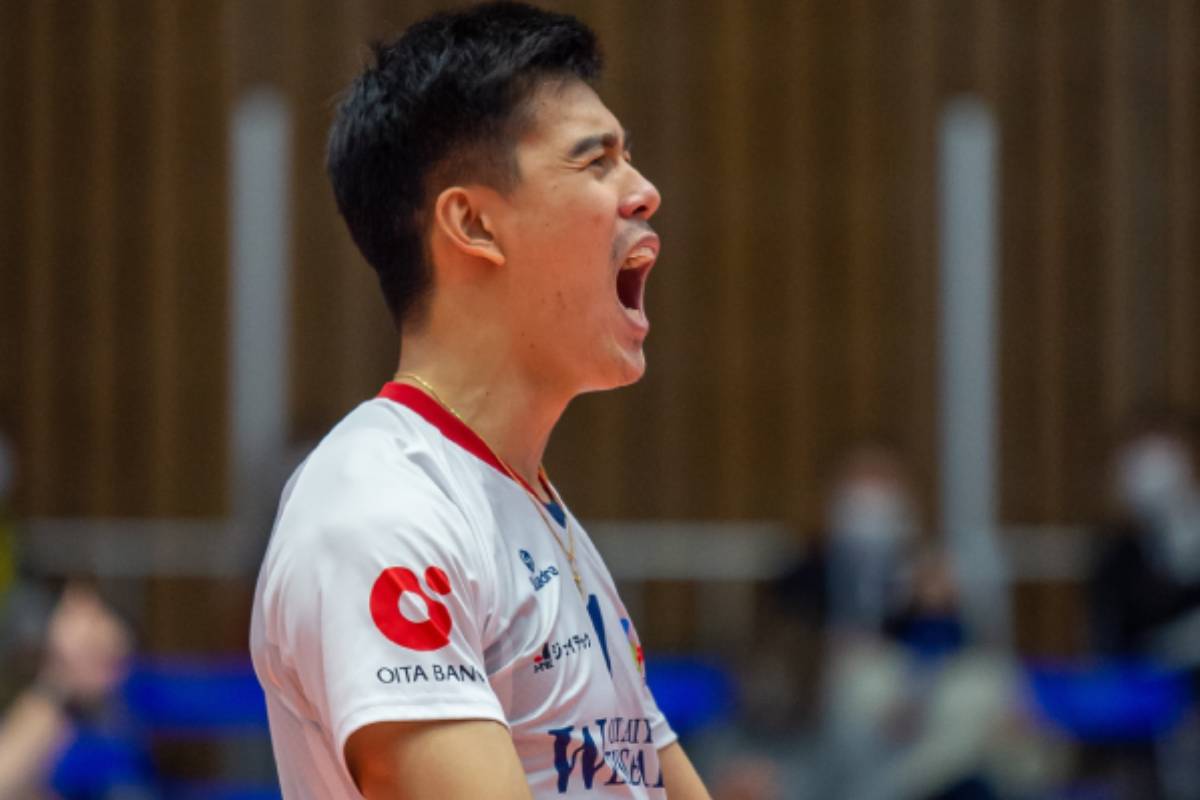 Bryan Bagunas delivered when it mattered the most, making sure that Oita Miyoshi stayed in V.League Division I.

Kota Yamada chipped in 12 kills, two blocks, and an ace for Oita Miyoshi while Venezuelan Emerson Rodriguez added 12 points of his own.

The Weisse Adler were on the verge of being relegated to Division II after a five-setter loss yesterday.

Oita Miyoshi finished ninth in D1 behind a 6-30 win-loss card, while Fujitsu was a contender in D2 at 27-3.