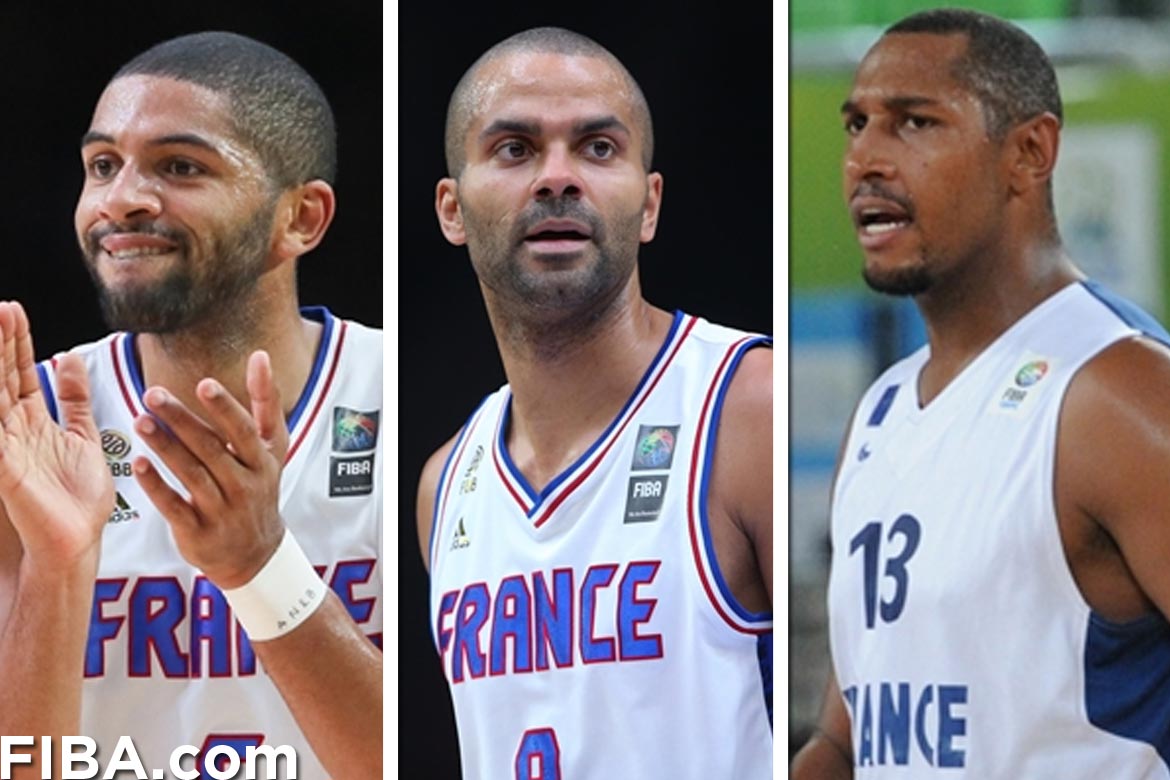 The pre-tournament favorites to win a coveted Olympic spot in Manila will bring a loaded line-up.

Les Bleus finished in third place during the 2015 Eurobasket. The French team is situated in Group B of the Manila OQT together with the Philippines (Gilas Pilipinas) and New Zealand (Tall Blacks). The Manila OQT is set to begin on July 5 at the SM Mall of Asia Arena in Pasay City.