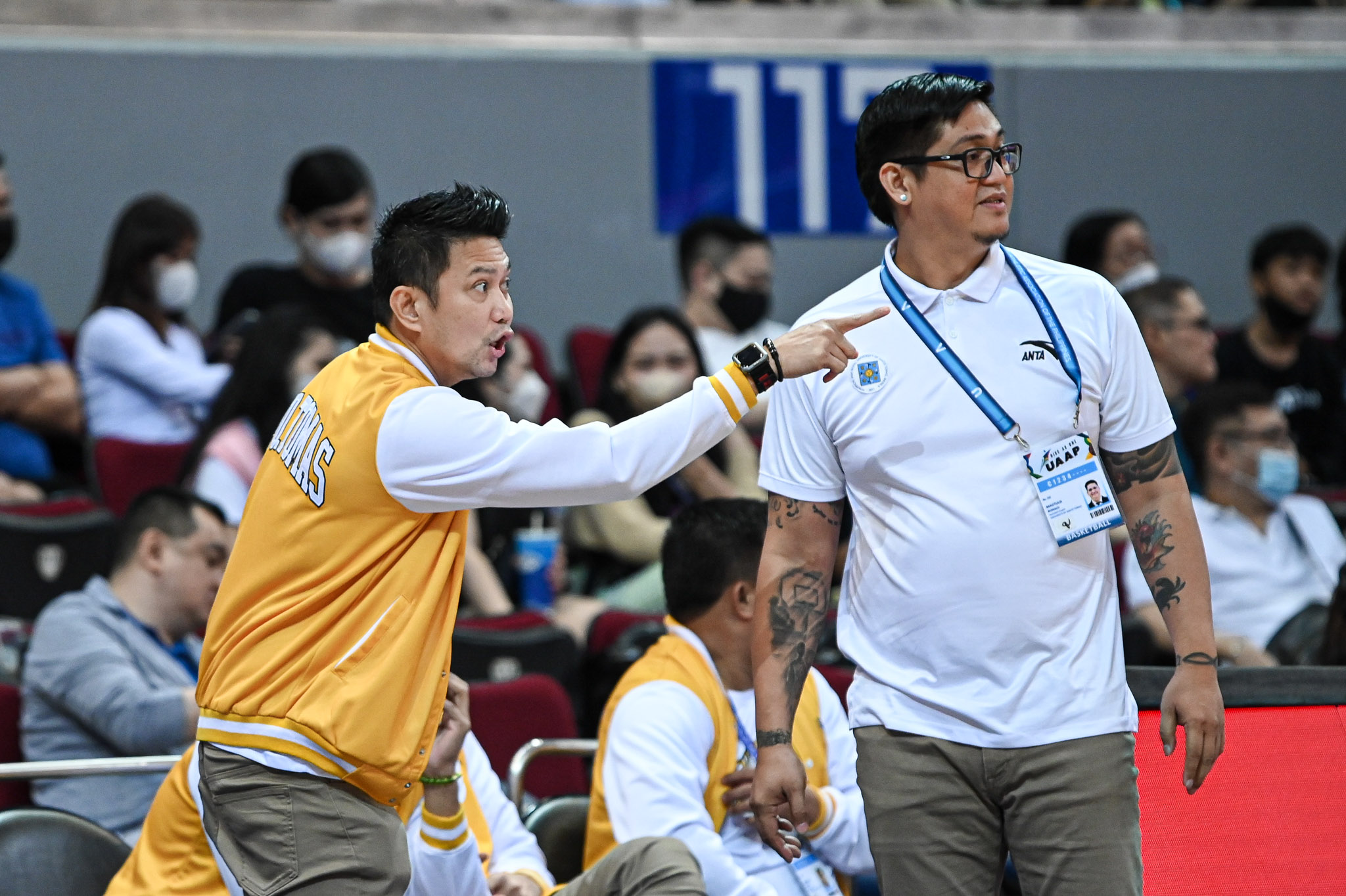 Then it was all downhill for the Growling Tigers.

They lost 10 straight games, and are the first team to face elimination from Final Four contention with three games still to play.

But UST assistant coach Rodney Santos vowed that with a whole year to prepare for Season 86, the storylines would be in their favor.

“Come next season, it will be different,” said Santos after their 67-57 loss to National University on Sunday at the SM Mall of Asia Arena.

“We need to assess, we need to refresh our minds. And siyempre, bottom line – we need some players to fill in those positions na kailangan na kailangan namin kung saan kami kulang,” continued The Slasher, as he is fondly called.

In the current UST roster, only Jamba Garing will graduate. However, Nic Cabañero and Adama Faye were the only Tigers who were consistent.

Supposed leaders Sherwin Concepcion and big man Bryan Santos were scratched last minute before the tournament started as they are over-age.

Santos then shared – noting that it is not an excuse – that when David was appointed as the bench tactician of UST, they only had less than two months to instill their system. 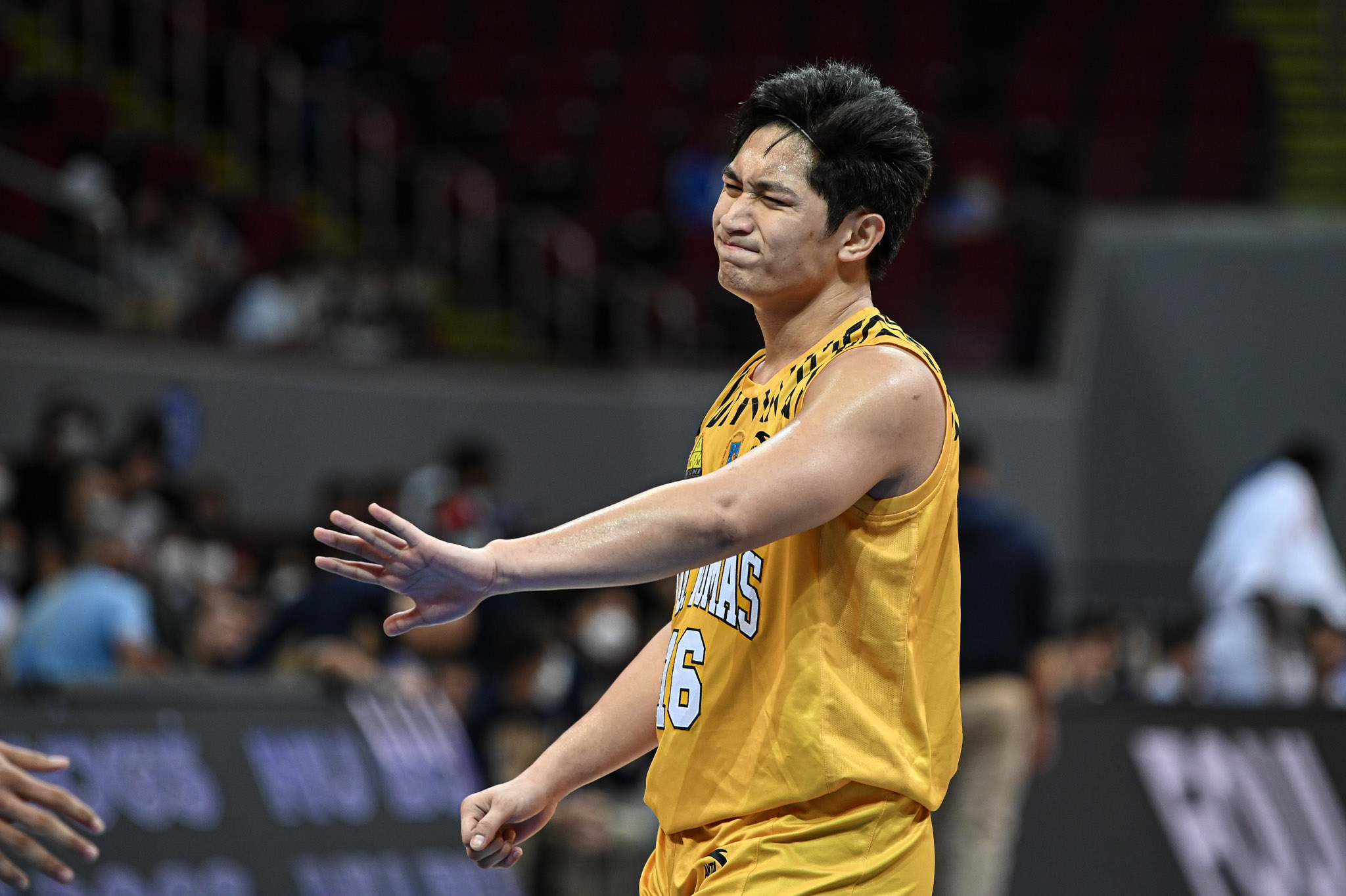 “Sabi nga namin, this season will just pass by kasi sabihin na natin na Coach Bal was appointed in mid of August so wala na kaming masyadong naituro sa players in terms of skills and everything, yung sistema agad ipinasok,” shared Santos, who was an assistant coach for University of the Philippines from 2016 to mid-2022.

He, however, acknowledged that UST underperformed this season.

When the new coaching staff came in, they set a bar that they would like to eclipse the 3-11 win-loss card of the Growling Tigers in Season 84.

At 1-10 and still three games remaining in the schedule, UST will still try to take games against University of the Philippines, Far Eastern University, and De La Salle University.

“But syempre until now we’re trying to figure out, we will try to win more games kahit papaano. And syempre not just from players pero on our coaches’ part, we need to improve as a team.”