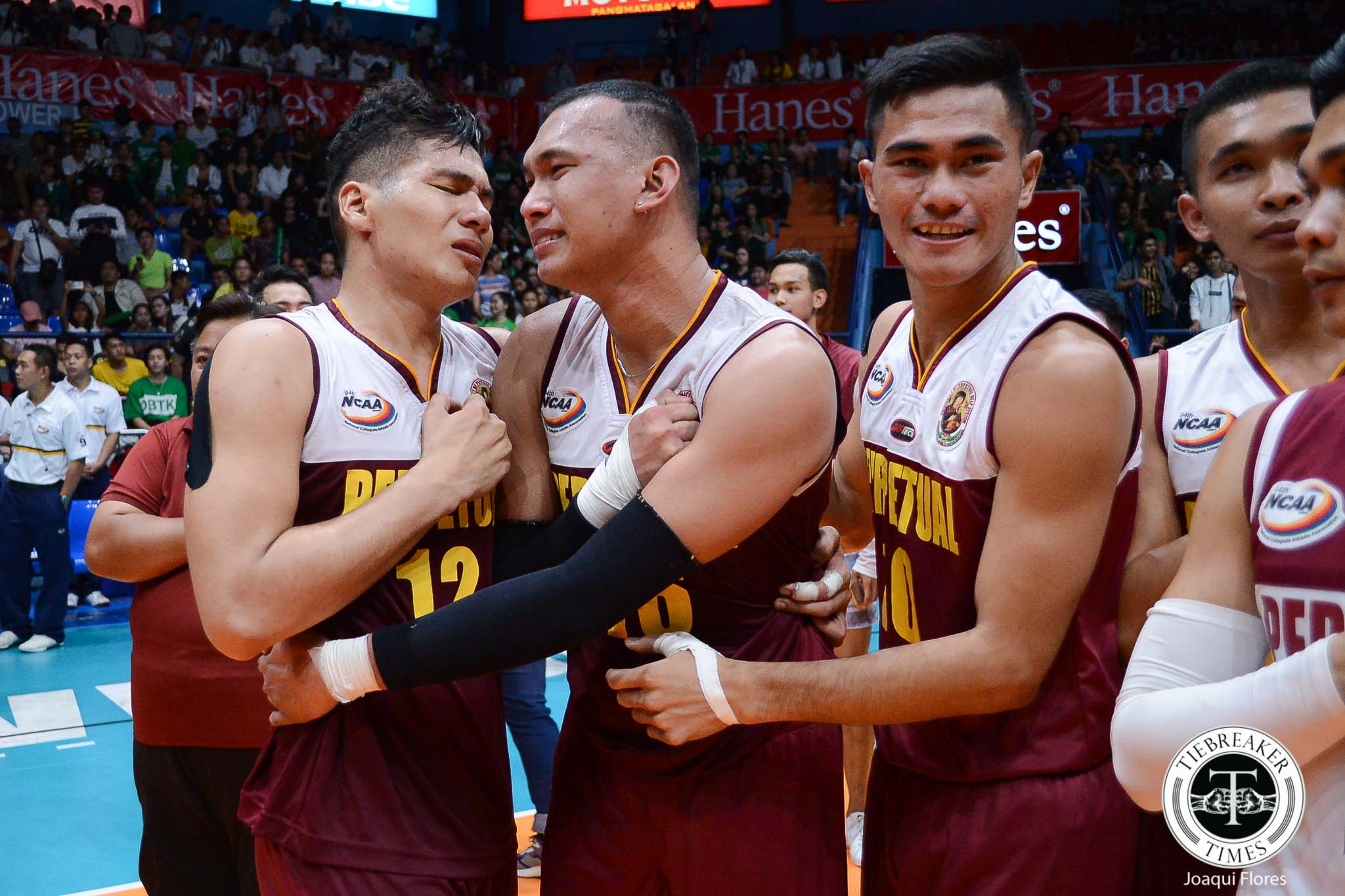 University of Perpetual Help head coach Sammy Acaylar did not expect Joebert Almodiel to come near the Most Valuable Player trophy in the NCAA Season 94 Men’s Volleyball Tournament.

Last year’s Rookie of the Year-MVP suffered an ankle injury following the UniGames in October. As a result, Almodiel was overweight for much of Perpetual’s preparations for Season 94.

Almodiel eventually regained form, ending up the MVP for a second straight year. But it took a lot of motivation from the Perpetual coaches.

For his part, Almodiel was never motivated by gaining individual notoriety. The Altas are more known for producing National Team-caliber players and champion than MVPs. 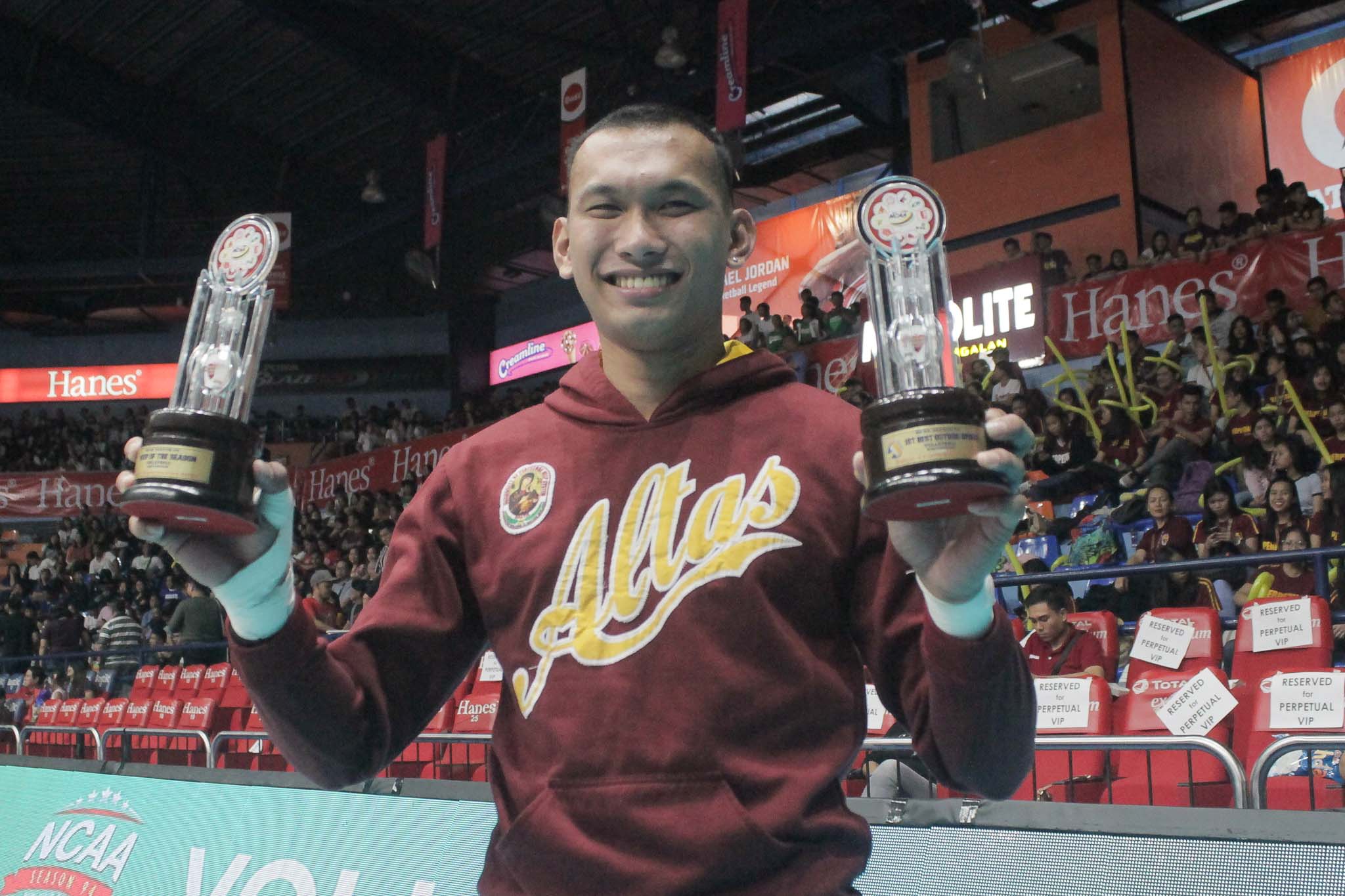 Almodiel was spectacular in the Finals, earning Finals MVP honors after scoring 19 points in Game Two. But even in victory, the six-foot-one open hitter sees plenty of room for improvement, specifically as a leader. The 22-year-old-native of Mandaue City is the Altas’ assistant captain, next to JP Ramos, who exhausted his collegiate playing eligibility.