The Olivarez College Sea Lions erupted for a tournament-high 38 points right in the first quarter on the way to an 84-71 win over Lyceum-Batangas Pirates in the Universities and Colleges Basketball League (UCBL) Season 3 on Monday at the Olivarez College gym in Parañaque City.

With Lawrence Paulo Castro and Dale Begaso at the firing end, the Olivarez Sea Lions got off to a roaring start, racing to a 38-7 lead on the way to their third win in as many outings.

Though the Pirates outscored the Sea Lions in the next three quarters, their efforts were not enough, as Olivarez’s 31-point lead in the opening frame proved too huge to overcome.

Castro scattered 23 points spiked by four triples, aside from dishing off five assists, while Begaso added 17.

Elie Yani, who stands 6-foot-7, scored only five points but anchored Olivarez’s dominance in the shaded lane by grabbing 10 of the team’s 54 rebounds against the 44 of the Pirates.

The Pirates, who had three players scoring 13 points, fell to 1-2.

The CEU Scorpions notched their second straight win by crushing the Technological Institute of the Philippines Engineers, 83-57, in the second game.

The Scorpions’ win – a follow up to their 88-61 win over Diliman College – enabled them to tie their victims at 2-1. 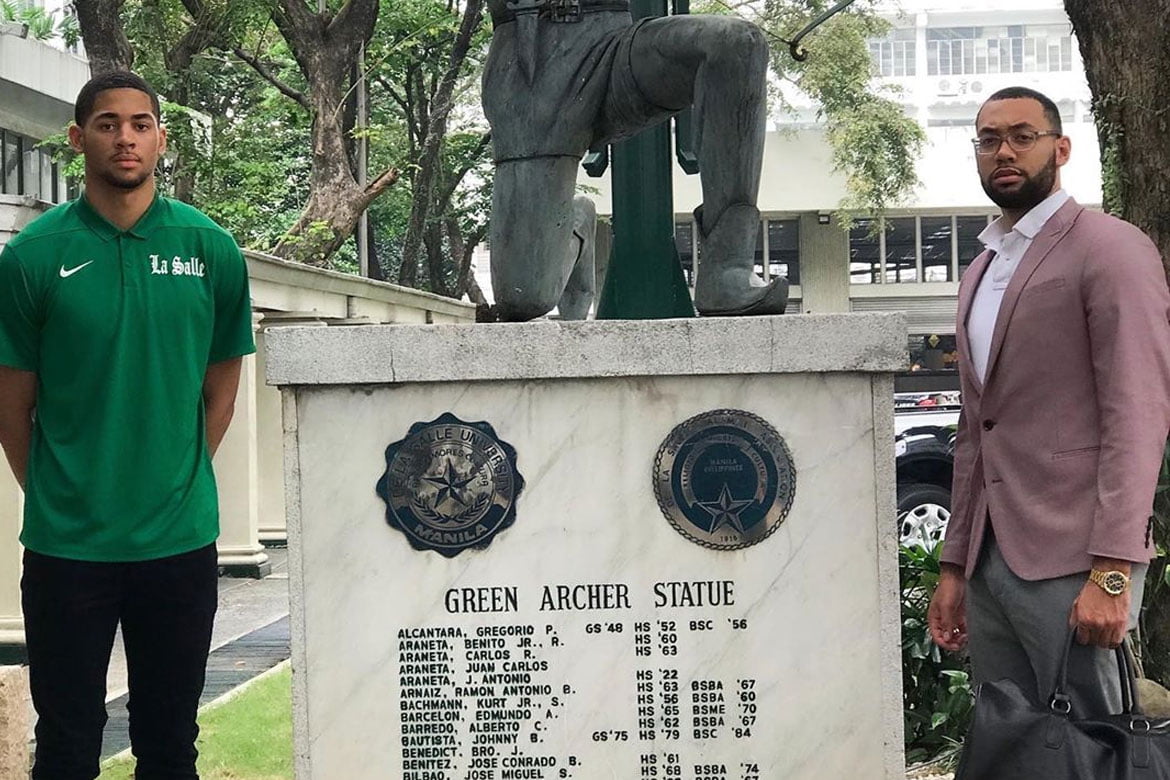 La Salle just got taller for the UAAP Season 83 Men’s Basketball Tournament.  Brothers Benjamin and Michael Phillips are set to play for the...