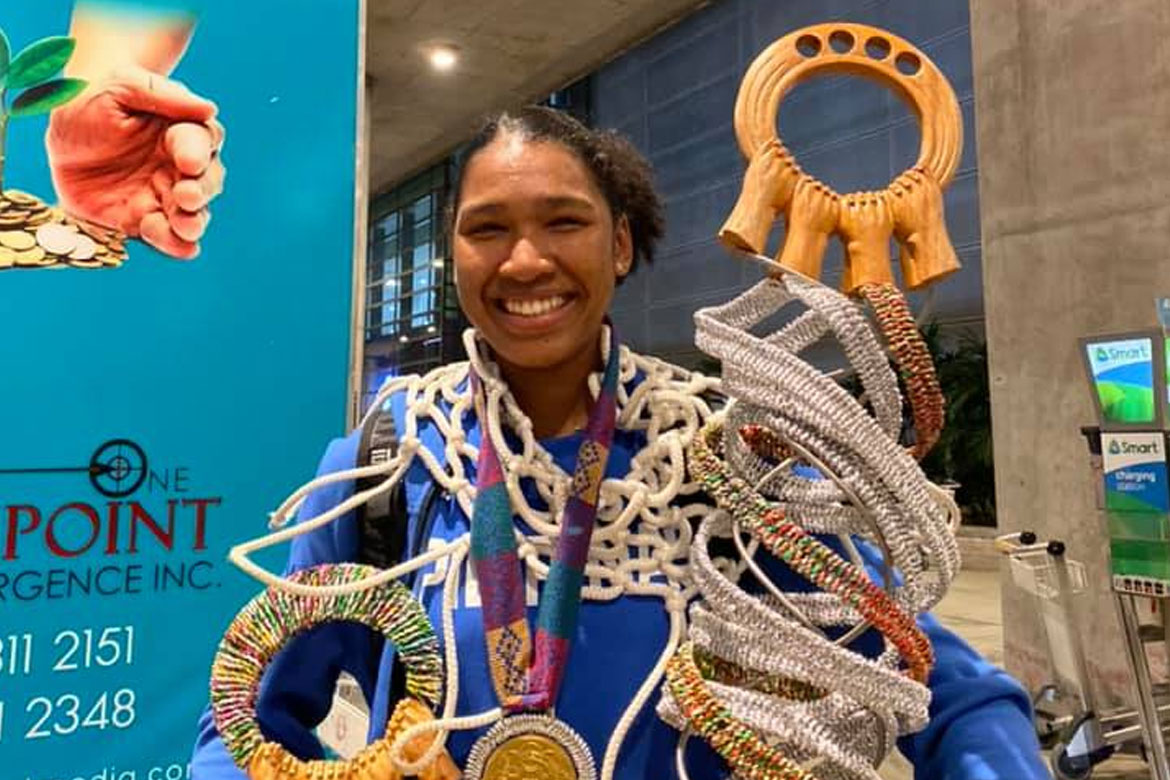 Despite having a General Champion, Season 82 of the University Athletic Association of the Philippines will not crown an Athlete of the Year.

During Tuesday’s session of the Philippine Sportswriters Association Forum, Executive Director Rebo Saguisag and Season 82 president Em Fernandez shared that more than two-thirds of the calendar for both High School and College divisions were played out, meaning the league is able to hail a General Champion.

“You have to remember that in the High School Division, sixteen of the eighteen championships were awarded. In the Collegiate Division, twenty-one championship out of the thirty-one were given, just to give you a perspective,” said Fernandez during the weekly forum powered by SMART and presented by San Miguel Corp., Go For Gold, Amelie Hotel, Braska Restaurant, and the Philippine Amusement and Gaming Corporation.

Cancelled High School events due to the ongoing coronavirus (COVID-19) pandemic were athletics and lawn tennis. For College, volleyball, football, baseball, softball, athletics, lawn tennis, and 3×3 basketball were either stopped or not played at all.

University of Santo Tomas is set to be named as double champions in both divisions. The coronation will take place during the “virtual” closing ceremony of the league sometime next month.

However, there will be no Athlete of the Year. Unlike the general championship race, which saw all eight member schools compete, not every student-athlete was able to take part during the season.

“Compared to the General Championship na 16 of the 18 (in high school) and 21 of the 31 (in college) were played, that’s more than two-thirds. But as to Athlete of the Year, iba ‘yung effect. ‘Yung mga overall championship, lahat ng school naka-participate,” explained Atty. Saguisag.

UAAP Season 83 looks to run all events next year

Rebo Saguisag on Tab Baldwin: ‘It’s important to know the context of what was said’