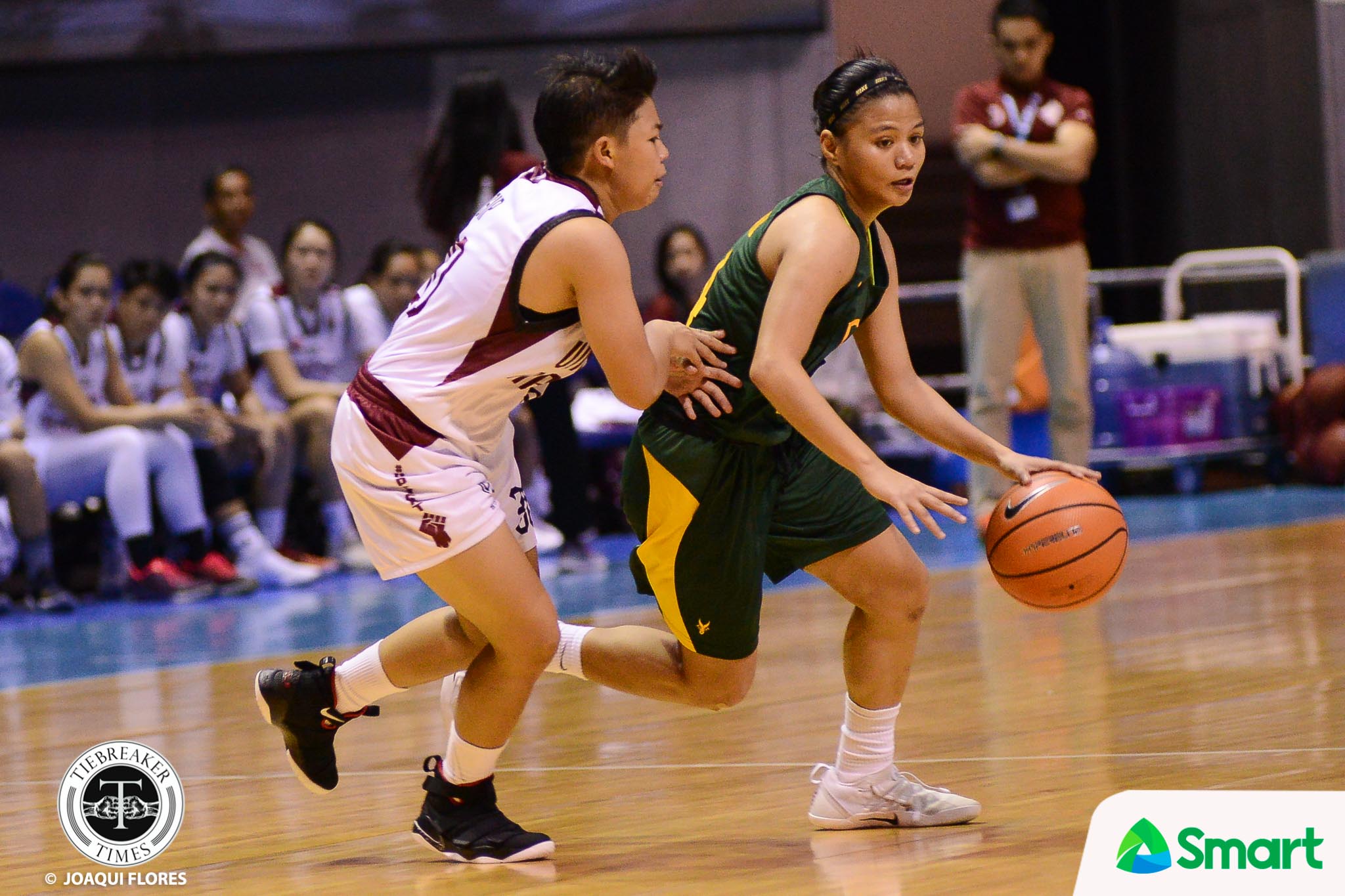 The Lady Tamaraws gore another one.

After picking up a dominant 52-34 win over the UE Lady Warriors last Sunday, the Far Eastern University Lady Tamaraws listed another victim, bullying the University of the Philippines Lady Maroons, 69-55, Wednesday morning at the SMART Araneta Coliseum.

And the Lady Tamaraws wasted no time against their opponents.

Behind team captain Valerie Mamaril, FEU zoomed to a commanding 22-7 lead to start off the game. For her part, the Lady Tamaraws skipper matched the total output of UP in the quarter, scoring seven of her nine points in the opening frame.

Fatima Quiapo chipped in nine markers as well, while the towering Castro had seven points and 11 boards in just 14 minutes of game time.

With the Lady Tamaraws leading by as much as 32 points, 62-30, with 1:13 left in the third canto, Flores was given the opportunity to play every Lady Tamaraw in his roster.

The team’s third-stringers could not sustain the energy of their first and second group, though. Noella Cruz and the Lady Maroons took advantage and closed out the game for a more respectable scoreline.

#ReadMore  Unsure of return for next season, Kat Tolentino making most of breakout year

Blanche Buhayan gobbled down 12 rebounds as well, as FEU dominated the boards.

Lourdes Ordoveza led UP with 15 markers, while Cruz added 11 points on 2-for-12 shooting from the field.

As a team, the Lady Tamaraws shot 35 percent from the field compared to just 24 percent for the Lady Maroons. 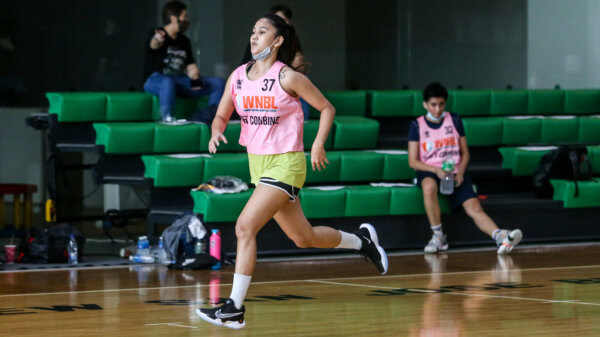