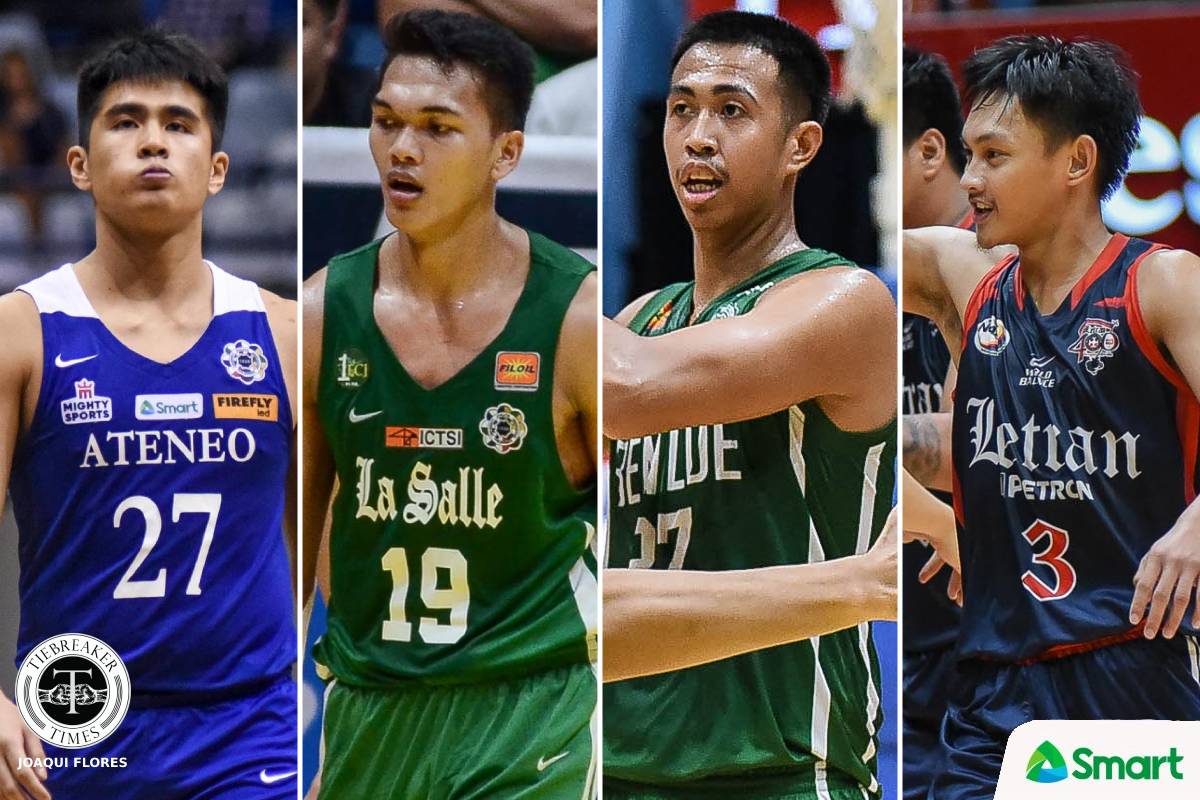 March 26 will most likely be a big day for Philippine collegiate sports.

On the other hand, College of Saint Benilde’s official publication The Benildean reported on the March 26 date. Season 97 Management Committee president Stephen Fernandez told Tiebreaker Times, though, that nothing is set in stone yet.

The hosts are waiting for TV partner GMA 7’s announcement.

If the March 26 date pushes through, this will be the first time the two collegiate leagues go heads up since the NCAA’s time with TV5 from 2012-2015. During that time, the UAAP was airing on Studio 23.

Ironically, the UAAP will now air on TV5.

Both the UAAP and the NCAA are planning to hold only two live events this season, men’s basketball (seniors basketball in the NCAA) and women’s volleyball.

Ongoing for the NCAA are online events speed kicking and chess.

All eight UAAP teams have been training for Season 84 since January under a full bubble setup.

Defending UAAP men’s basketball and women’s volleyball champion Ateneo de Manila University has been in their Katipunan campus for a little over a month already.

Meanwhile, University of the East was the last to begin, only starting their bubble training in early February. 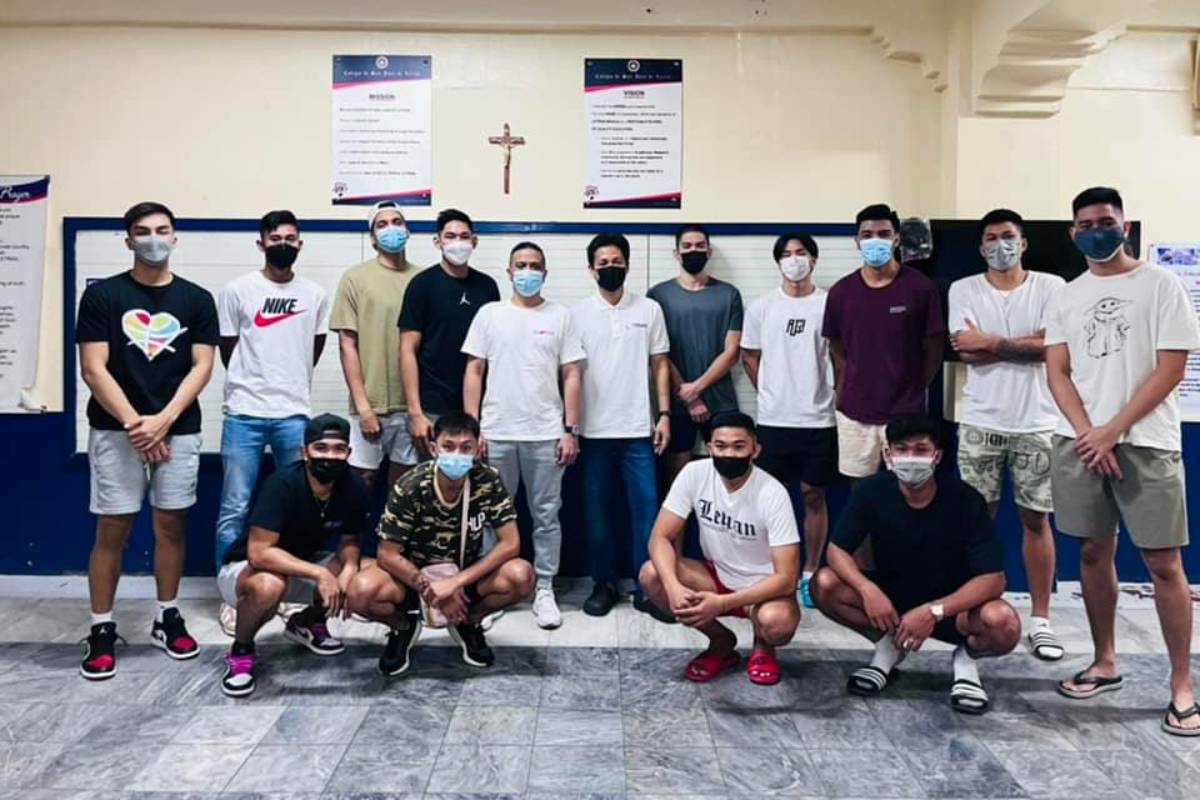 Over in the NCAA, San Beda University, Lyceum of the Philippines University, and University of Perpetual Help DALTA got a head start among the field, starting their bubble training as early as January.

The rest of the NCAA member schools have either just opened their bubbles or are just about to begin. 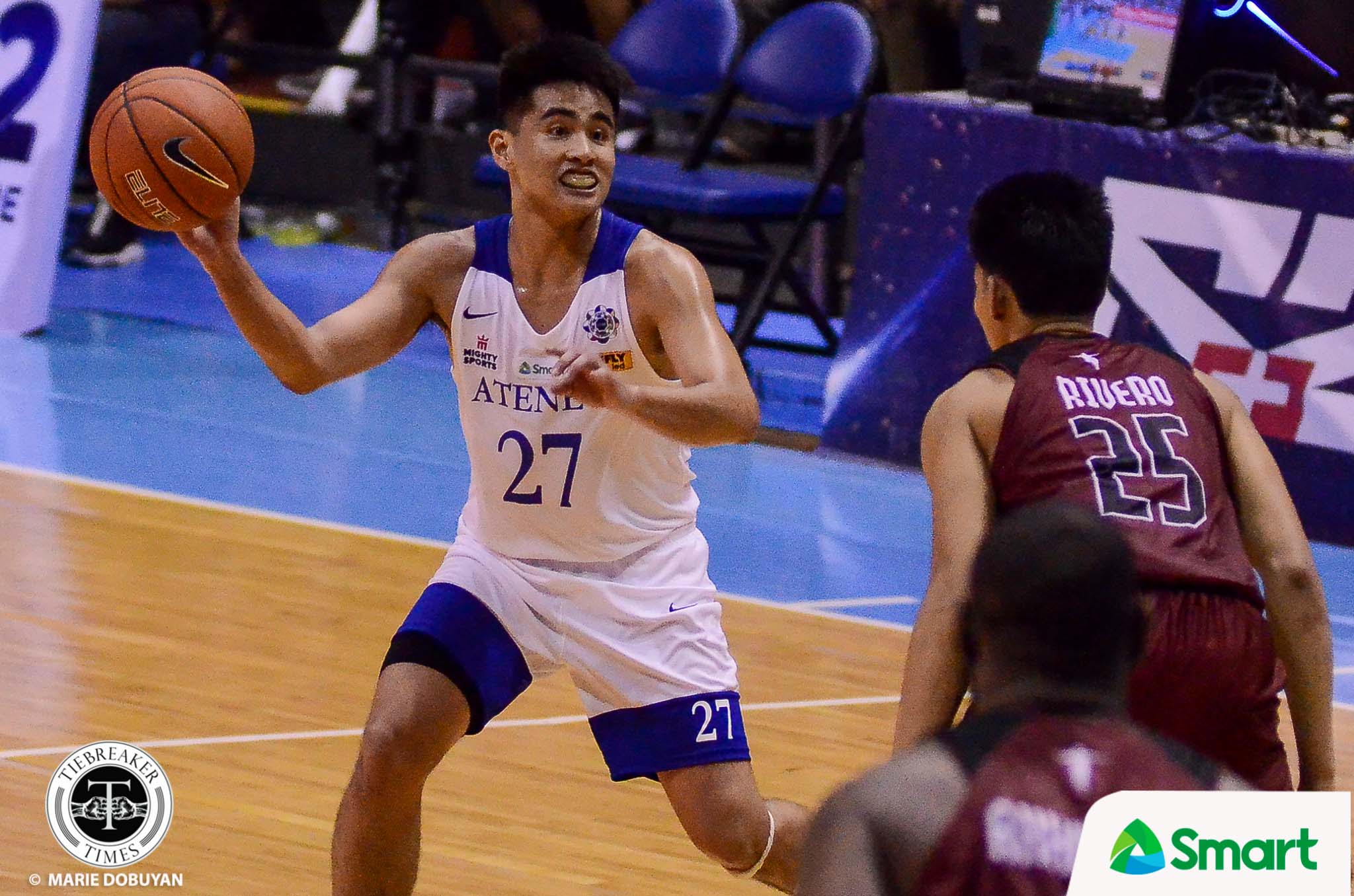 The UAAP is planning a four games-a-day slate.

If the league follows its tradition prior to Season 82, the games on opening day will be Ateneo versus UP, UST versus FEU, La Salle versus UE, and Adamson versus NU. 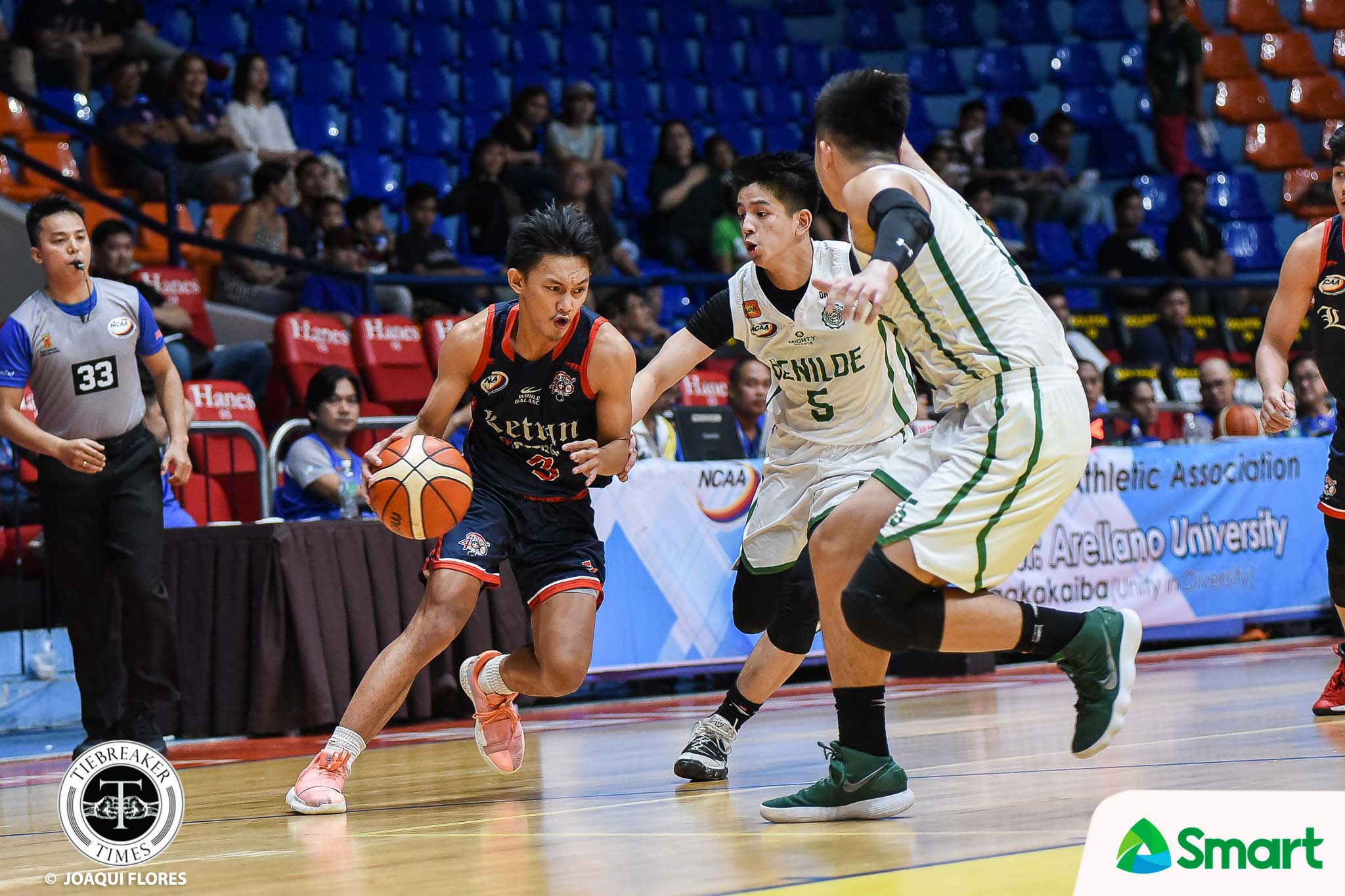 The NCAA will most likely hold triple- and double-header gamedays. One thing is for sure though, defending champion Letran will face host CSB on opening day while second placer San Beda takes on third-ranked LPU on the same day.

For the UAAP, the league is looking at the SM Mall of Asia Arena as venue for its games while the NCAA is looking at the possibility of playing at the recently-renovated Rizal Memorial Coliseum. The setup for the games — closed circuit with spectators or not — is still being discussed.

Still, all of these are just plans yet as both leagues need to gain clearance from their respective local government units, the Department of Health, the Commission on Higher Education, and the Inter-Agency Task Force for the resumption of play.