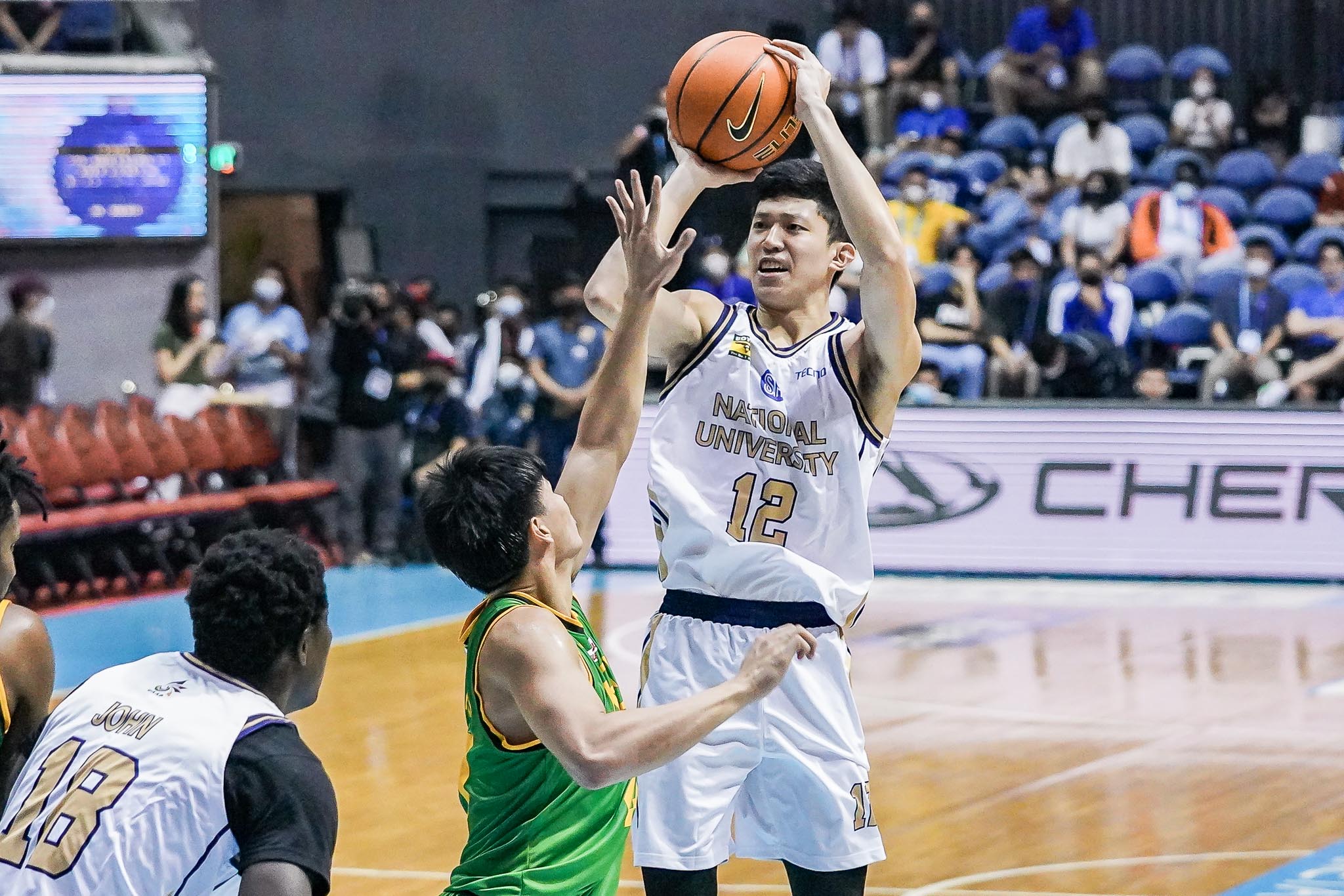 Ntional University overcame a sizable deficit to secure vengeance against Far Eastern University, 71-60, in the second round of the UAAP Season 85 Men’s Basketball Tournament, Saturday, at the Smart Araneta Coliseum in Quezon City.

Down by 19 points in the first half, coach Jeff Napa’s wards executed an 18-0 run capped off by a Patrick Yu basket at the 8:21 mark of the fourth quarter.

John Lloyd Clemente then sank five unanswered points to increase NU’s tally to 71-60 with 10.3 seconds left in the game. That allowed the Bulldogs to seal the win and earn redemption for their 55-56 loss to the Tamaraws in round one.

NU managed to hike their record to 7-3 to remain in solo second.

John Figueroa had 10 points and 13 rebounds.

The Bulldogs’ bench mob proved critical as they produced 39 points compared to the Tamaraws’ 15. NU also had 34 inside points against FEU’s 24.

The Tamaraws saw their four-game winning streak snapped as they fell to 4-6.

On the other hand, FEU’s Bryan Sajonia saw his career game go for naught. He led the Tamaraws with 27 points.