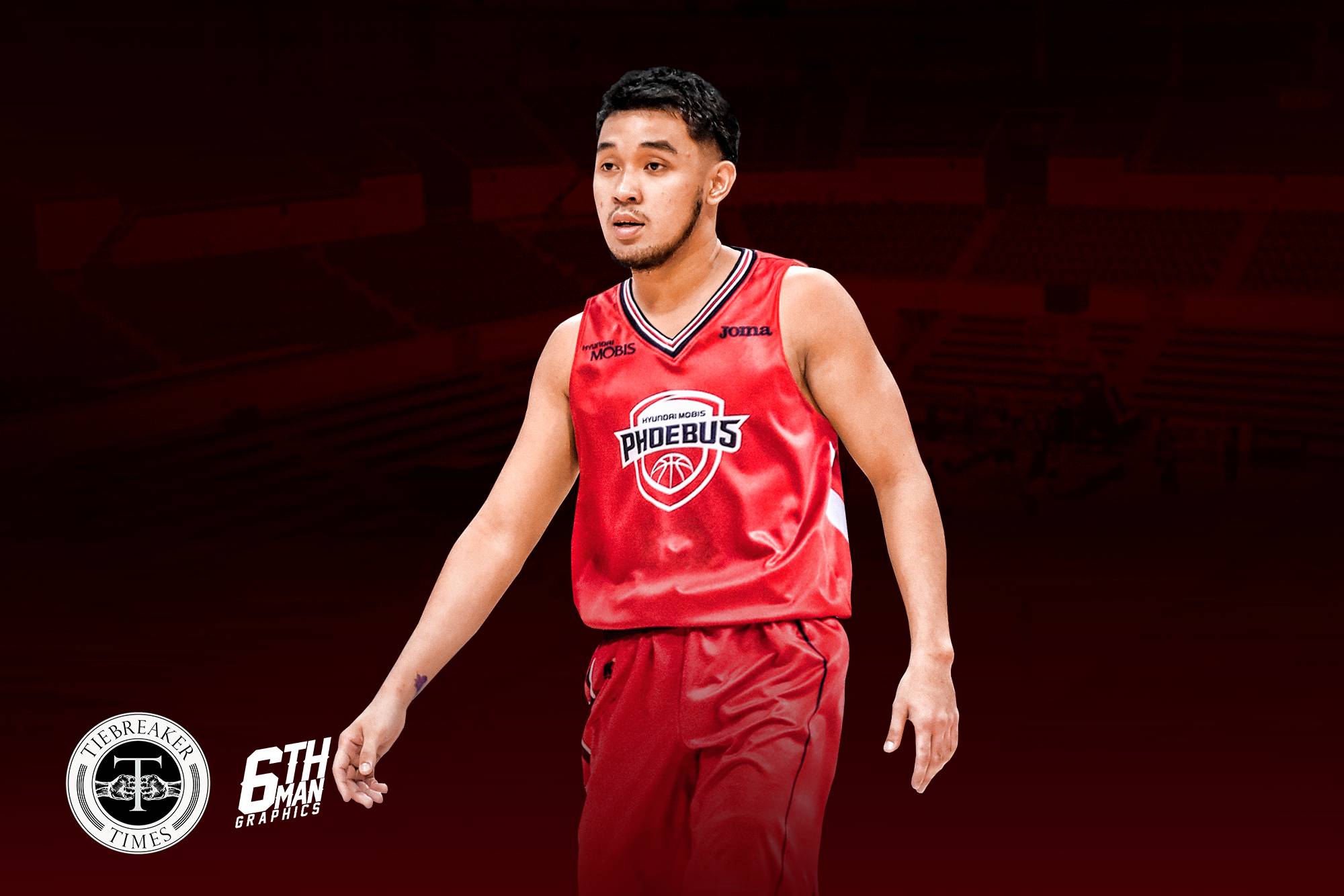 The other half of Gilas Pilipinas’ talented backcourt will also head to Korea.

Abarrientos agreed in principle to sign with the Phoebus last June 14 – days before Gilas left for Korea.

Yes, this means that the 22-year-old Abarrientos will no longer play out his final four years with Far Eastern University, ending up as a one-and-done. 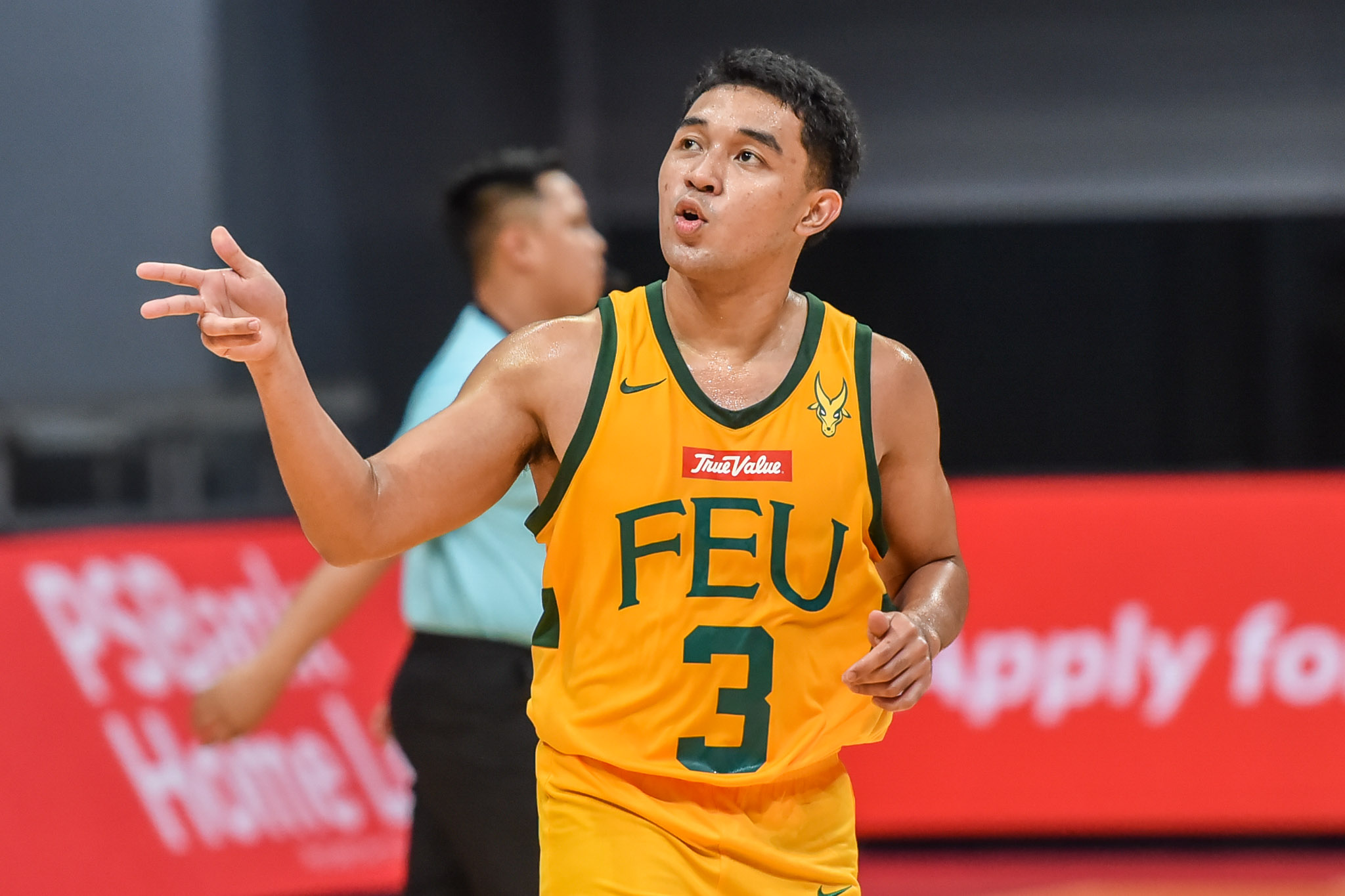 In his sole year with the Tamaraws, Abarrientos averaged 13.8 points, 4.4 rebounds, 2.53 assists, and 1.13 steals, leading the school to a Final Four appearance. 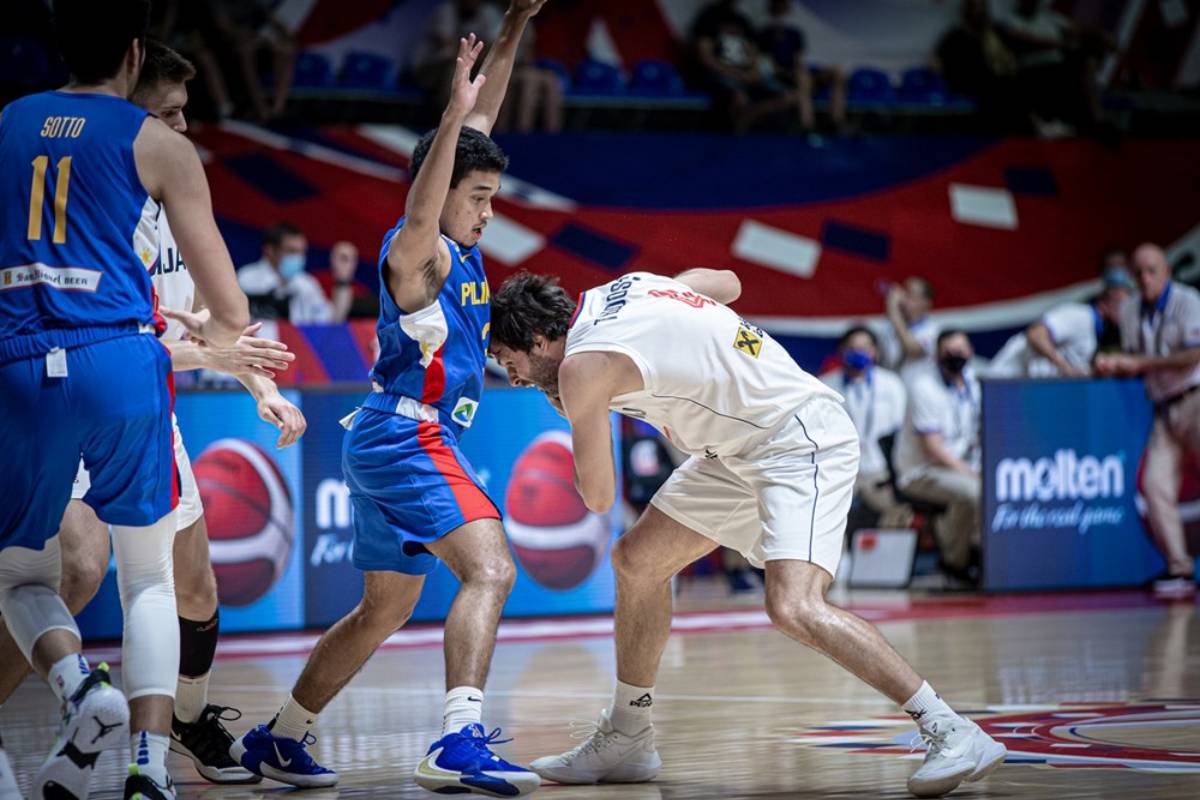 Just recently, Abarrientos also impressed in Gilas’ two-game friendly series against Korea. He averaged 12.5 points, 2.0 rebounds, and 2.0 assists over the past two days.

He joins an Ulsan Hyundai Mobis team that is coming off a fourth place finish (30-24) last season.