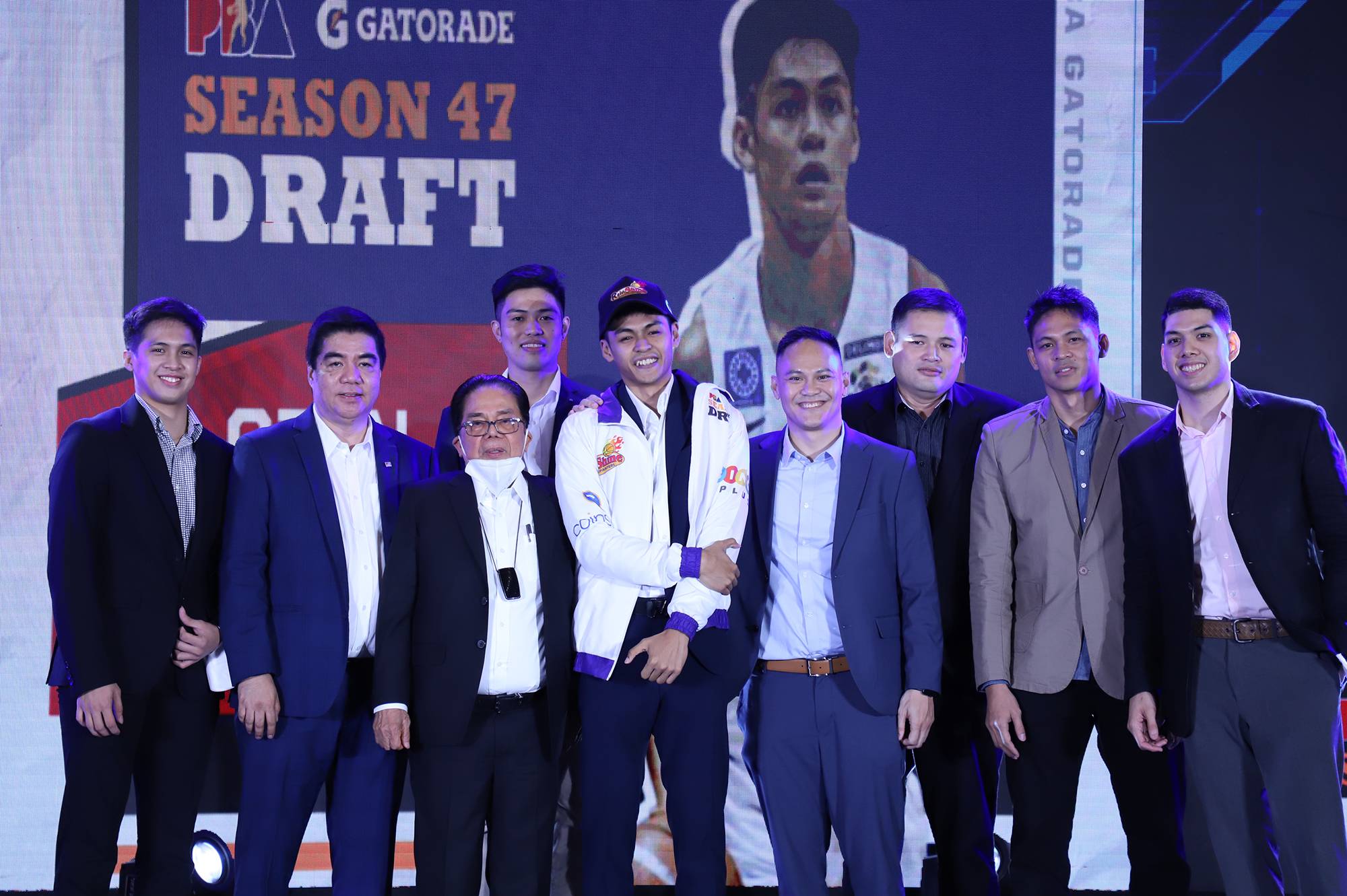 Gian Mamuyac won’t have much of a hard time settling with Rain or Shine big thanks to the presence of faces he has known for so long.

The 3-and-D specialist is set to reunite with his Ateneo Blue Eagles seniors Mike Nieto and Anton Asistio after being selected at fifth overall by the Elasto Painters during the PBA Season 47 Draft, Sunday at Robinsons Place Manila.

He’ll also be with another good pal in Shaun Ildefonso, who was chosen by the Asian Coatings franchise at no. 10.. Mamuyac and the second-generation cager spent a year together in Ateneo before the latter transferred to NU.

Mamuyac was all smiles all throughout the night, like it wasn’t just nights ago when he was overcome with emotions after Ateneo saw its years-long UAAP reign come to an end at the hands of University of the Philippines.

It was indeed tough for the 6-foot guard, but he’s moved on from that. Now, he can’t ask for anything more after realizing his PBA dreams. 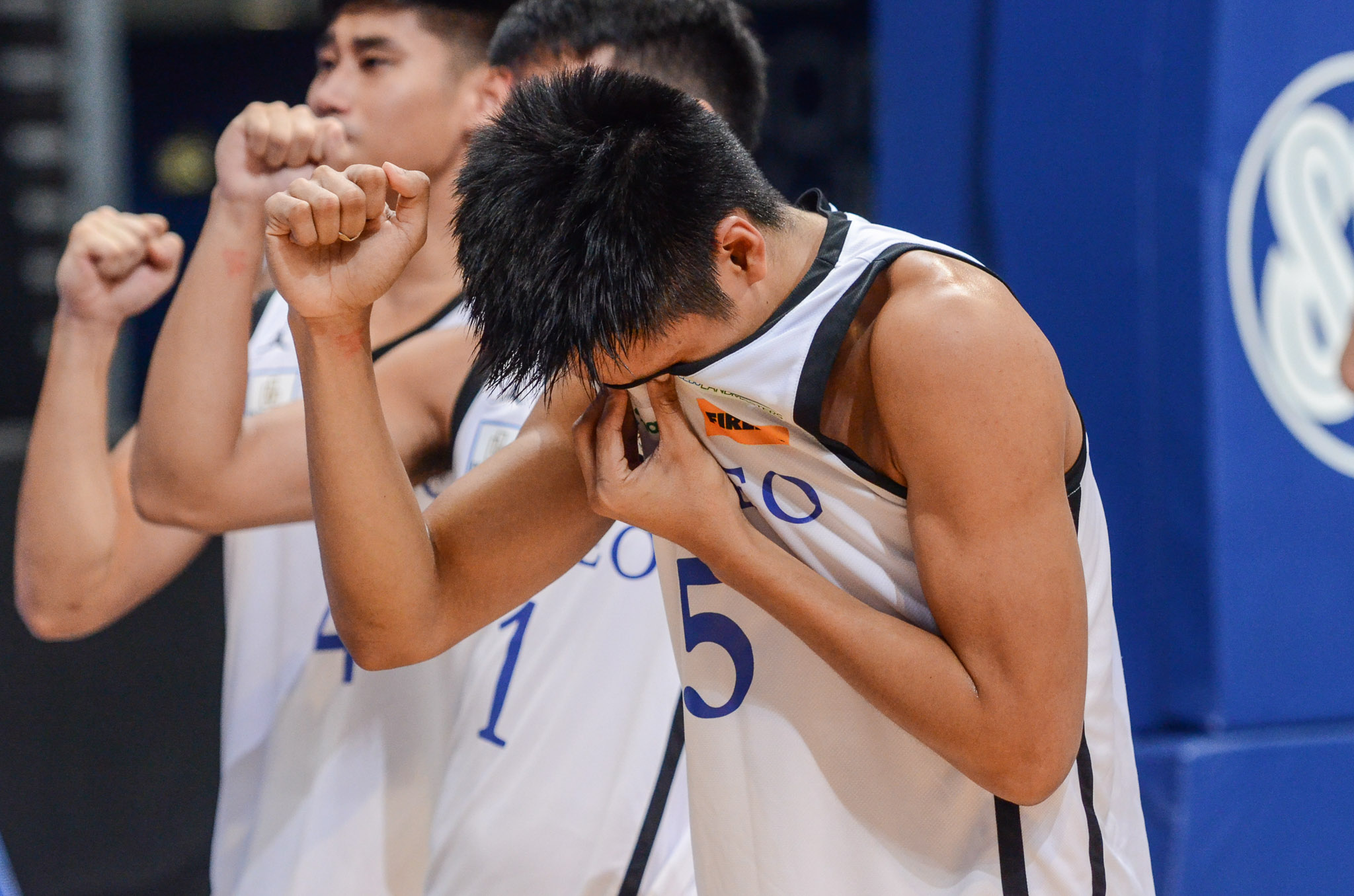 But even before the draft took place, the 23-year-old had already received great news. He was chosen by Gilas head coach Chot Reyes to be part of the Nationals’ training pool, making it the sweetest of Sundays for him. 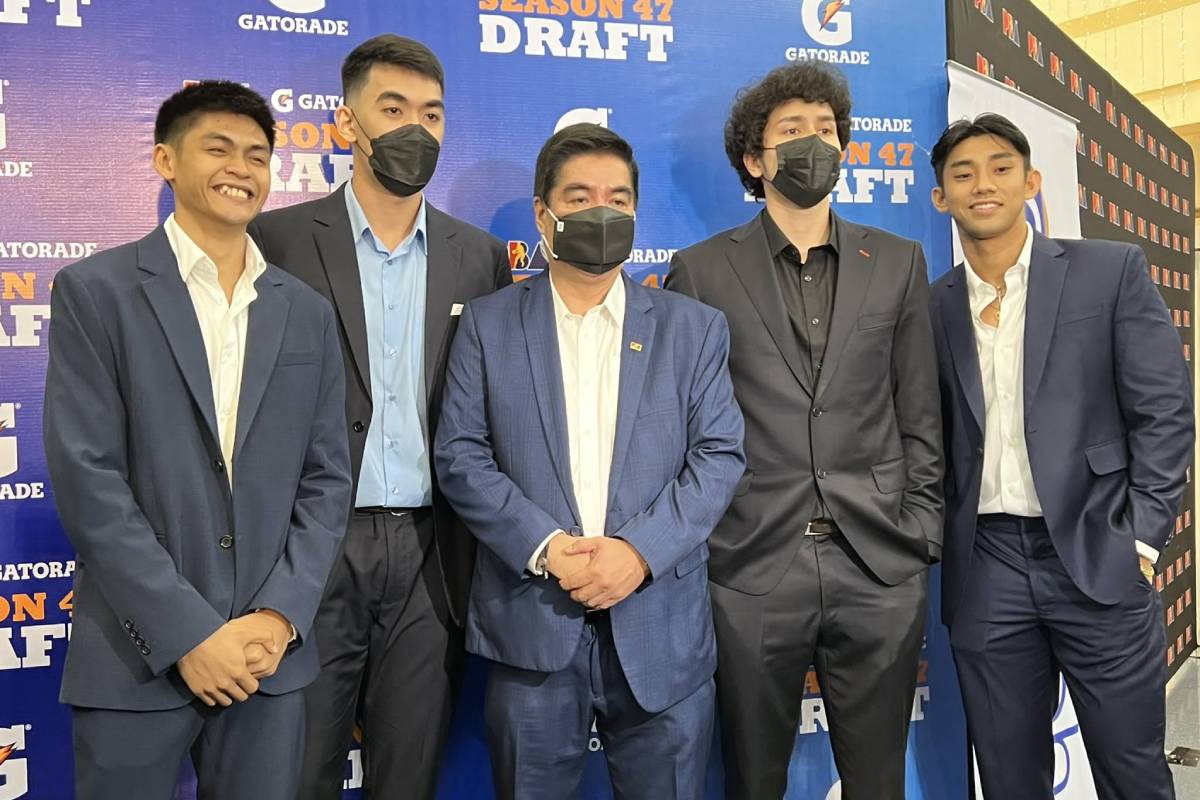 “It’s one thing to be drafted to the PBA, and swerte pa na napili pa ‘ko for Gilas.

“I would like to say thank you to Coach Chot and the SBP management for their trust and belief,” Mamuyac expressed.

For now, all his attention is shifted to proving his worth for Rain or Shine. “Kung ano lang yung ipapagawa sa akin ni Coach Gavina, I’ll try to do it to the best of my abilities. And I’ll try to help the team in other ways kung anuman yun.”