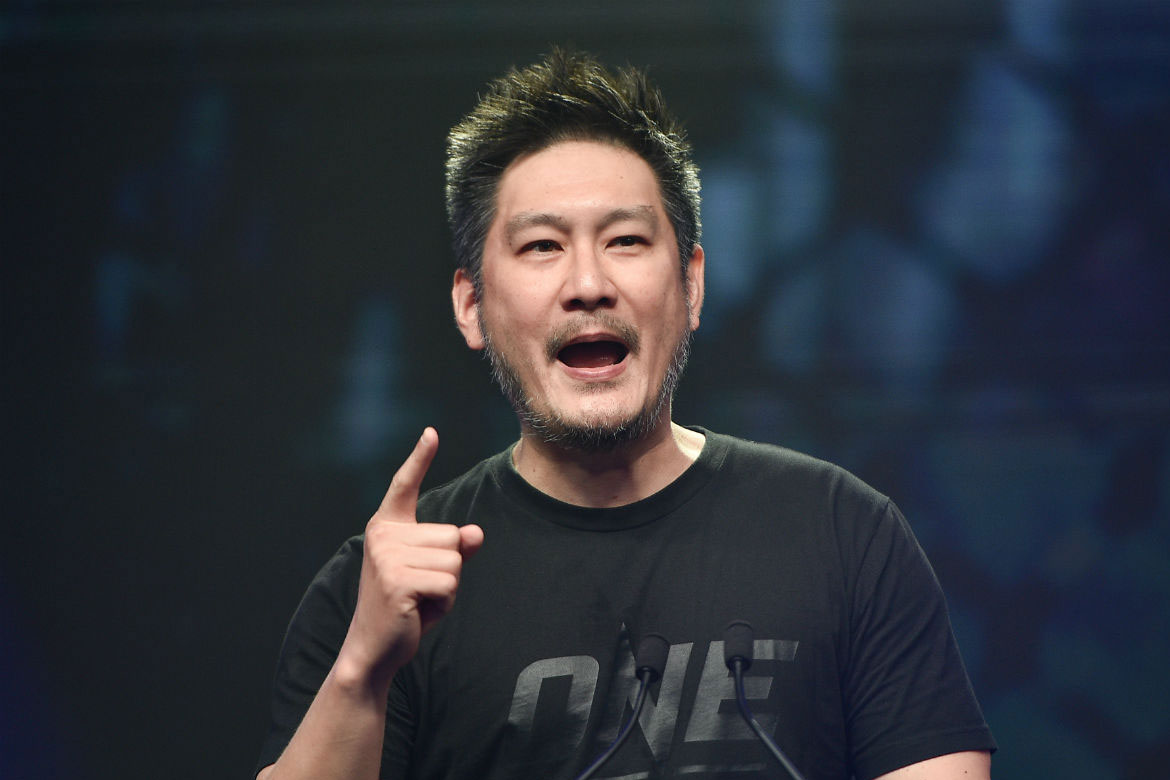 TV5, and their sports sub-channels One Sports and One Sports+, have been ONE’s new home since the promotion resumed action in July, and with ‘The Apprentice’ scheduled for Q1 of 2021, Filipino fans will have one more show to look forward to on the station.

Sixteen aspirants from all over the world will slug it out in a high-stakes game of business and physical challenges. The winner gets a US$250,000 job offer to work in Singapore as protege to ONE Chairman and CEO Chatri Sityodtong.

What makes this reiteration of the famous TV franchise exciting is the involvement of ONE Championship’s stars.

‘The Apprentice’ is one of the world’s most popular non-scripted reality TV programs in history in which contestants compete for a job offer with a high-profile CEO. It has aired in over 120 countries. The first season of ‘The Apprentice: ONE Championship Edition’ will consist of 13 episodes.

In the meantime, catch the previously recorded ONE: A NEW BREED II on September 11 by downloading the ONE Super App.