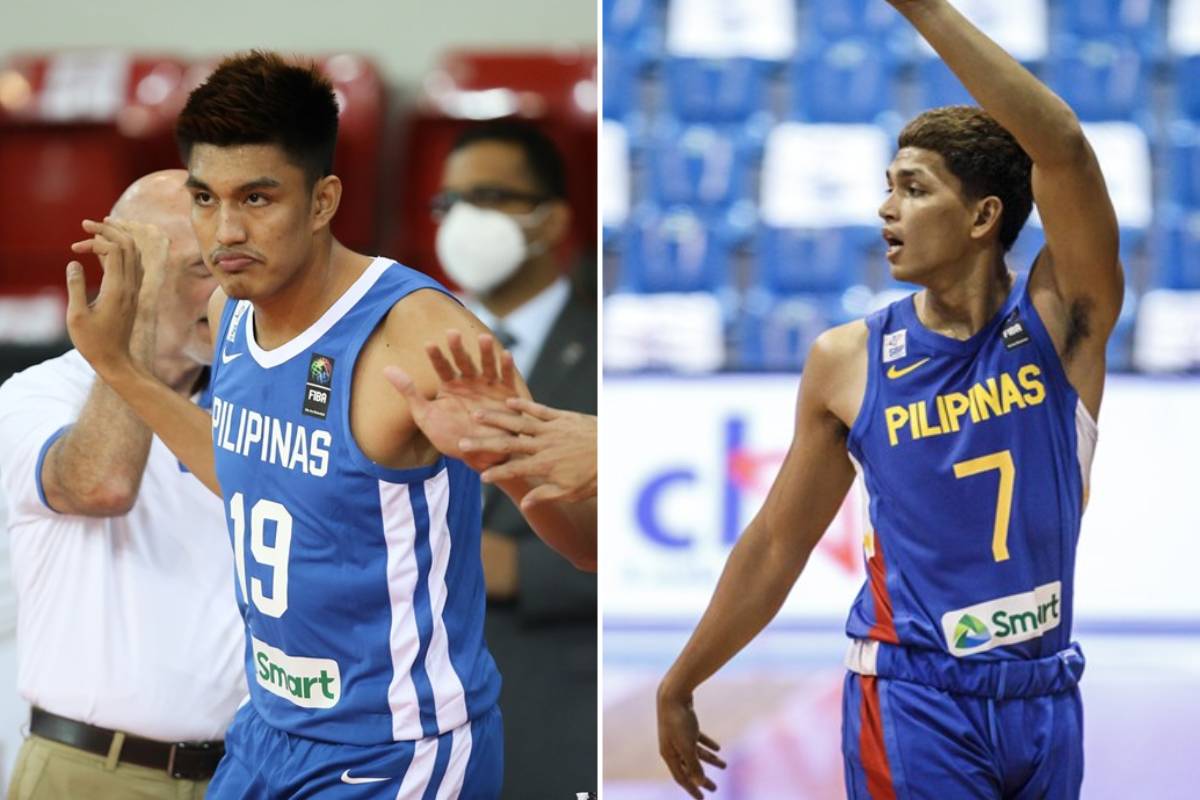 Gilas Pilipinas Men’s pool has been trimmed down to 17 players after two players left the bubble last Tuesday.

Jaydee Tungcab and Kemark Carino have been granted an exit from the Inspire Sports Academy in Calamba, Laguna after the former has not been able to train due to a classic case of the flu while the latter’s nagging calf injury forced him out.

Tungcab, a 6-foot-2 combo guard, has not been able to train as he suffered from fever. He has tested negative in two RT-PCR tests making the bubble still intact.

The 24-year-old product of University of the Philippines played in two games for Gilas during the FIBA Asia Cup Qualifiers.

On the other hand, Carino, a 6-foot-8 big man, missed the third window due to a hyperextended knee.

The former San Beda Red Lion, who signed with B.League II team Aomori Wat’s earlier in the day, also played in two games for Gilas but during the second window.

Gilas are training for the 2021 King Abdullah Cup, a competition which will be held in Amman, Jordan from July 25 to August 3. Only 15 players will be flying to Jordan.

The FIBA Asia Cup’s status, on the other hand, remains up in the air due to the surge of cases in Indonesia.