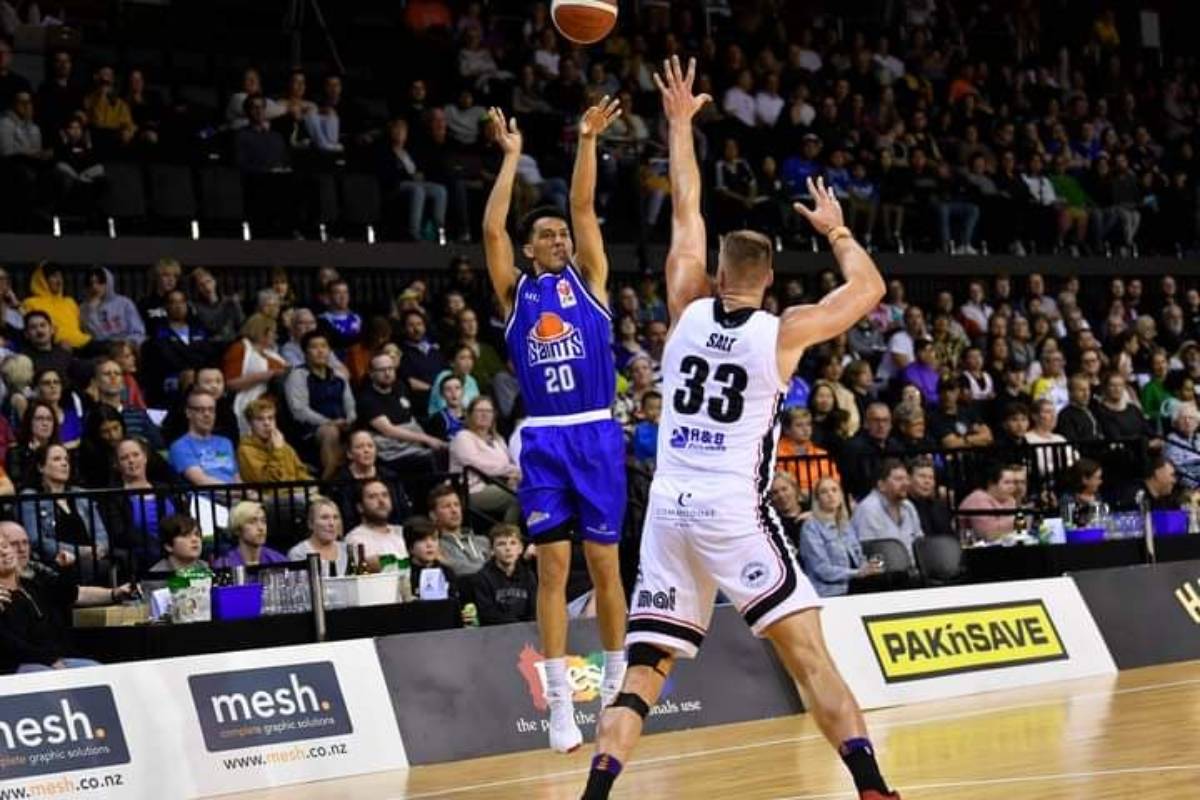 Ken Tuffin played beyond his height in Wellington’s 95-69 win over Nelson in the 2021 Sal’s NZ-NBL tournament, Saturday at TSB Bank Arena.

With his shooting off, the 6-foot-4 Fil-Kiwi, who shot just 3-of-9 from the field for seven points, decided to do the little things to help out the Saints gain their fourth win in as many games. Tuffin hauled down a team-high 10 rebounds and three steals.

Knotted at 39-all entering the third canto, Samuel took over, scoring 14 of the Saints’ 34 points to break the game wide open. The versatile 6-foot-8 forward knocked down three triples in the quarter to help give his side a 73-57 lead to enter the final frame.

Samuel had 24 points, four rebounds, three assists, and a steal.

The Giants, who fell to 1-3, was led by the 26 points of Hunter Hale. Donte Ingram and Nicolas Trathen had 14 and 11 points, respectively.

Up next for Tuffin and the Saints are Joseph Nunag and Franklin Bulls on May 20.