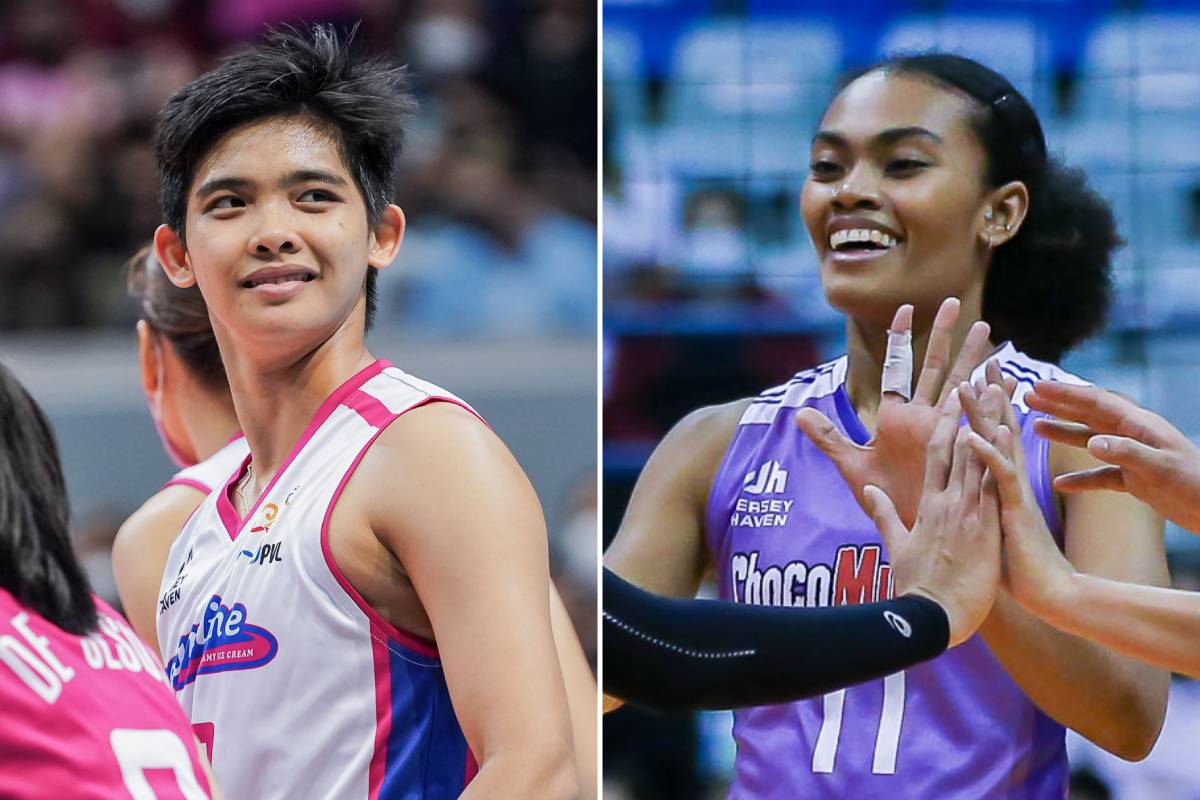 Tots Carlos and Aduke Ogunsanya are set to make their debut for the Philippine national women’s volleyball team in the PNVF International Challenge.

Carlos, a 5-foot-9 opposite spiker, is having a career year with Creamline. The UP product bagged the Most Valuable Player and the Best Opposite Spiker award in the 2022 Premier Volleyball League Open Conference where she also led the Cool Smashers to their first professional title.

On the other hand, Ogunsanya, a 5-foot-11 middle blocker, played a key role in Oliver Almadro’s rotation in her first season with Choco Mucho.

Carlos replaced Ces Molina in the team while Ogunsanya took the spot left by Ria Meneses.

Composing the team is the same core that finished fourth in the 31st Southeast Asian Games led by Alyssa Valdez and Mylene Paat.

The Philippines will face Thailand on June 11 and Japan on June 12.

However, PNVF president Tats Suzara said that this will be the last time this batch of national team players will be together.

“We have the same lineup for the SEA Games in the exhibition matches,” said Suzara. “But afterward, by July, we are re-organizing the national team and getting new players from the UAAP.”

This series of friendlies is part of the festivities of the Volleyball Nation League’s Manila leg.

And Suzara hopes that one day, the Philippines will be part of it.