ONE Championship will hold its biggest show of the year – ONE: Inside the Matrix – this Friday, October 30, at the Singapore Indoor Stadium.

ONE Middleweight World Champion Aung La “The Burmese Python” N Sang takes on unbeaten number-one contender Reinier “The Dutch Knight” De Ridder in the main event, and three other World Titles will be on the line as well.

Also, Philippine martial arts icon Eduard “Landslide” Folayang returns to action when he battles Antonio “The Spartan” Caruso in what will be one of the most exciting clashes of the evening.

Here are some of the questions and themes heading into the big night.

Will it air live?

Filipino fans can watch the bout live on One Sports+ and the ONE Super App at 8:30 p.m.

One Sports will air the show a little bit later that day at 9 p.m. while TV5 airs a next-day delay at 11 p.m.

ONE will also air the event live on its YouTube channel. 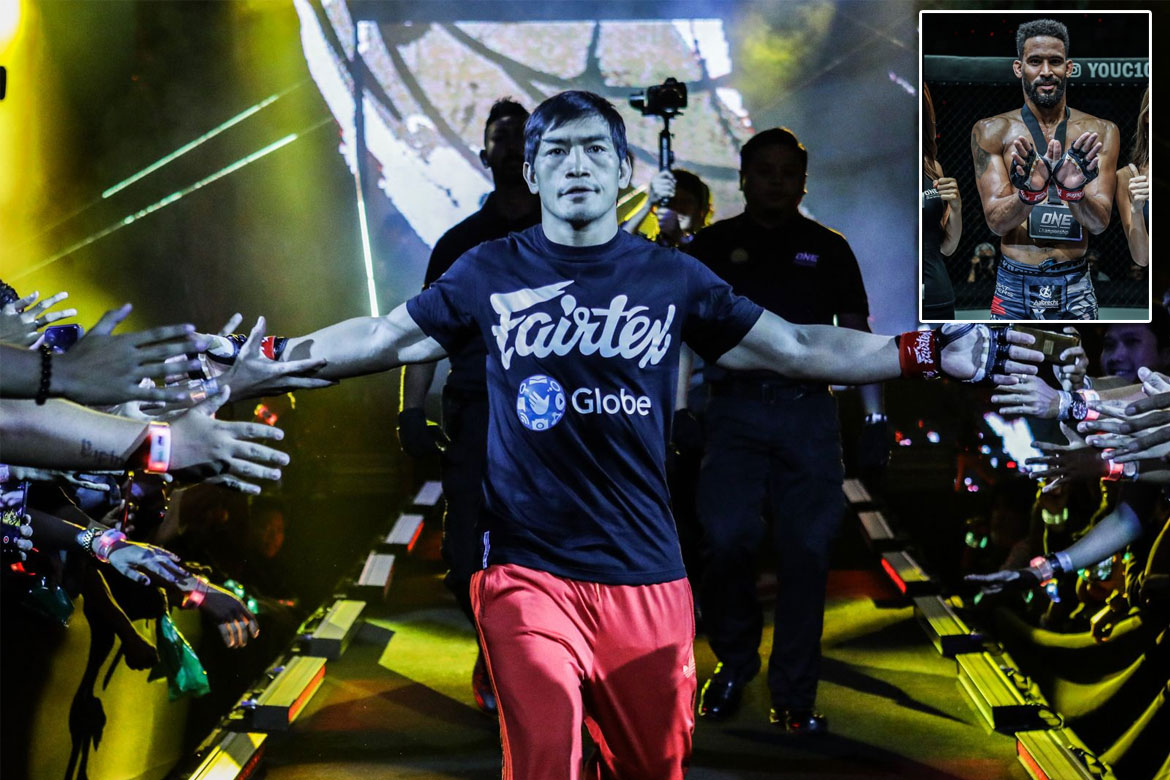 A lot of people think this is indeed Folayang’s last run against top competition. But Folayang does not feel that way.

“As we say in the Philippines, ‘Only Carabaos get old.’ So yeah, I feel fresh as ever,” Folayang said.

“I’ve been fighting all my life, so when I stop it’s like taking a fish out of the water. It dies. Right now, I still enjoy it and I’m still motivated.”

He’s not the only one who believes that. ONE Chairman and CEO Chatri Sityodtong feels the same way.

“For me, when I look at Eduard and talk to him I see that he’s hungrier than ever, he’s always improving his skill set,” Sityodtong said.

“I think there were many times in the last few years where Eduard Folayang was written off by some of the haters, but the truth is he’s still very fresh and very strong and very athletic and very intelligent.”

Is Caruso the next big thing? 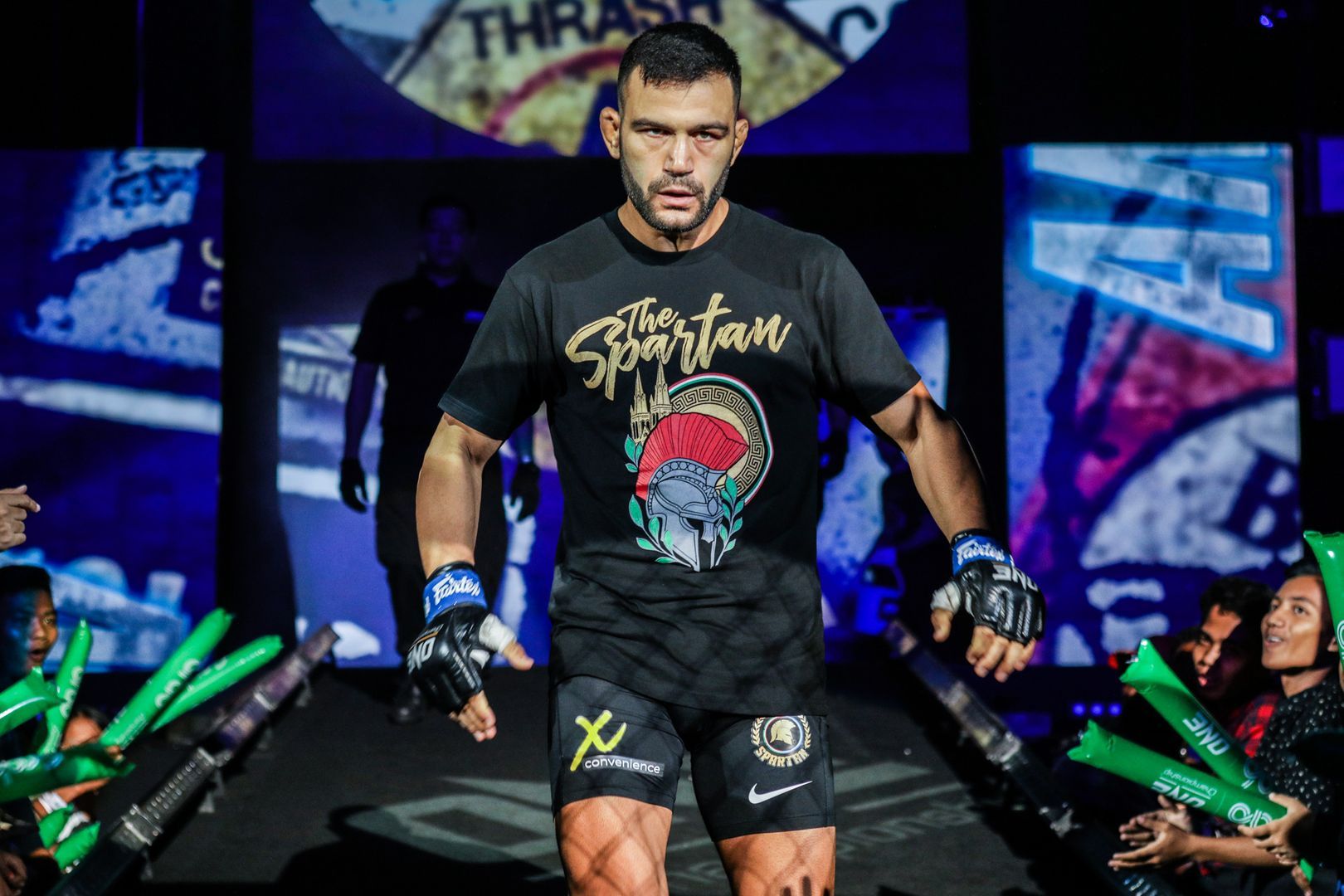 Caruso knows what a win over Folayang could do for his career, so expect him to go all out on Friday.

A win over the former ONE Lightweight World Champion will put him right in the spotlight, and questions of whether he belongs there will be answered with a splendid performance against the popular Filipino.

“It’s going to be an honor to fight [him]. It’s all business and I can’t wait to compete with a legend,” Caruso said.

“It’s going to be the old lion versus the young lion and I’m ready to take what’s mine. I hope the best Eduard Folayang comes to fight.”


Read More From ONE Championship:

In this article:Antonio Caruso, Chatri Sityodtong, Eduard Folayang, ONE: Inside The Matrix