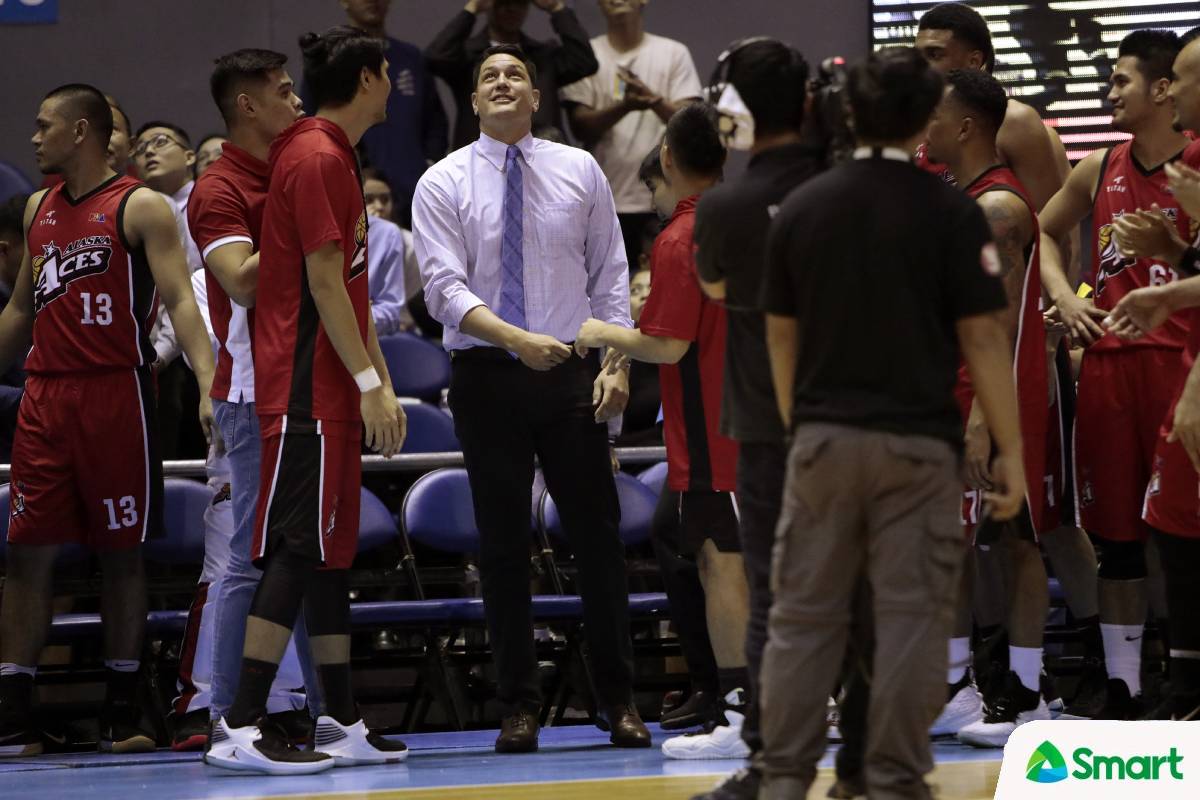 Tony Dela Cruz has decided to return home to the US after spending the last two decades here.

Dela Cruz’s wife Belay Fernando shared on her Instagram that their family will be moving back to the States.

“Seems like a season for goodbyes and new beginnings. Just wanted to say thank you to the Alaska Aces for being such an amazing organization and family to Tony for 16 years,” said Fernando-Dela Cruz.

“They have been so supportive even throughout my treatments and really are class.”

Dela Cruz, a product of UC Irvine, was drafted in the 1999 class as a direct hire of Shell.

After six years with Shell, he spent the last 12 years of his pro career in Alaska. He won three championships and made the All-Star team four times.

Dela Cruz retired in 2017, and became an assistant coach to the Aces soon after.

The Dela Cruz family feels grateful for the time they spent in Alaska, saying that they will continue to cheer on the team even if they are no longer in the country.

“As Tony has no social media, I just wanted to thank Boss Fred Uytengsu, Dickie Bachmann, Jeff Cariaso, CK Kanapi-Daniolco, and the rest of the Alaska team for all their support. Though I was with them for a short time out of the 16 years, they became family to me,” the post continued.

“We will always be here to support and cheer for you, good luck!”