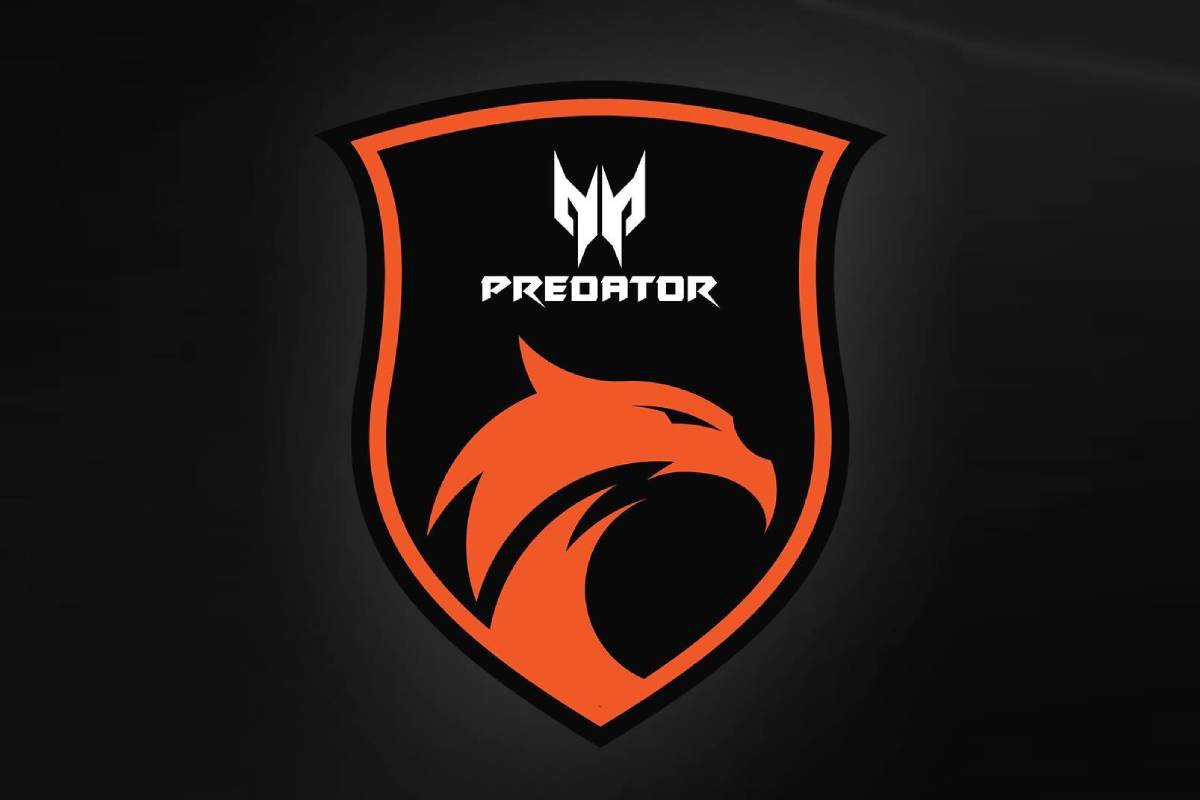 After exerting its dominance in the local Dota 2 scene, TNC Predator is reportedly looking to make its mark in the mobile industry through the Mobile Legends: Bang Bang Professional League.

With the premiere mobile esports league making the jump to a franchise-based model, the Dota 2 powerhouse looks to conquer the Mobile Legends scene come the league’s eighth installment.

Manila Bulletin’s Jeremiah Sevilla was the first to report the news.

“We are planning depending on the availability of the slot,” told the TNC owner to Manila Bulletin.

Redulfin also shared that TNC is currently working with an existing MPL team. However, he politely declined to name the team.

According to Tiebreaker Times’ sources, only eight teams will be accommodated come Season Eight — just like when MPL Indonesia implemented the same system back in Season Four. The league can add two more teams but will depend on the decision of the eight-member squads.

Currently, Redulfin’s TNC Dota 2 squad is vying for the last Southeast Asia slot in the regional qualifiers of the upcoming The International 10.

If the plan pushes through, TNC’s wealth of experience both in the local and international esports scene will surely be beneficial for the MPL.