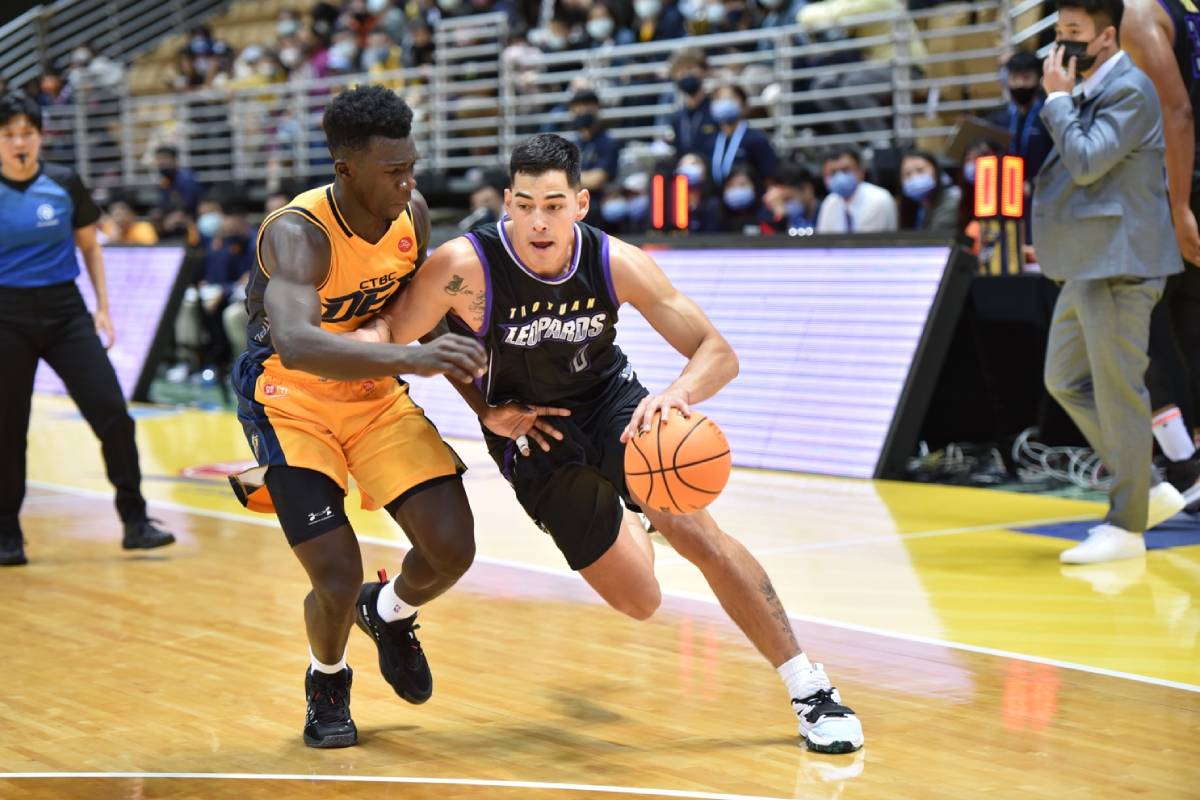 Caelan Tiongson did not miss a beat in his first professional game since 2019.

Though Tiongson dropped a monster double-double, it was not enough to lift Taoyuan past New Taipei. Taoyuan lost, 77-85, in the 2021-22 T1 season, Saturday at Hsing Chuang Gymnasium.

Tiongson had 19 points and 16 rebounds in 41 minutes of game time.

Free throws by Lu Ji sealed the deal to give DEA its first win in three tries.

On the other hand, Zheng Wei supported Tiongson with 15 points. Daniel Orton hauled down 28 rebounds with 12 points.

Tiongson and Taoyuan will next face TaiwanBeer tomorrow.