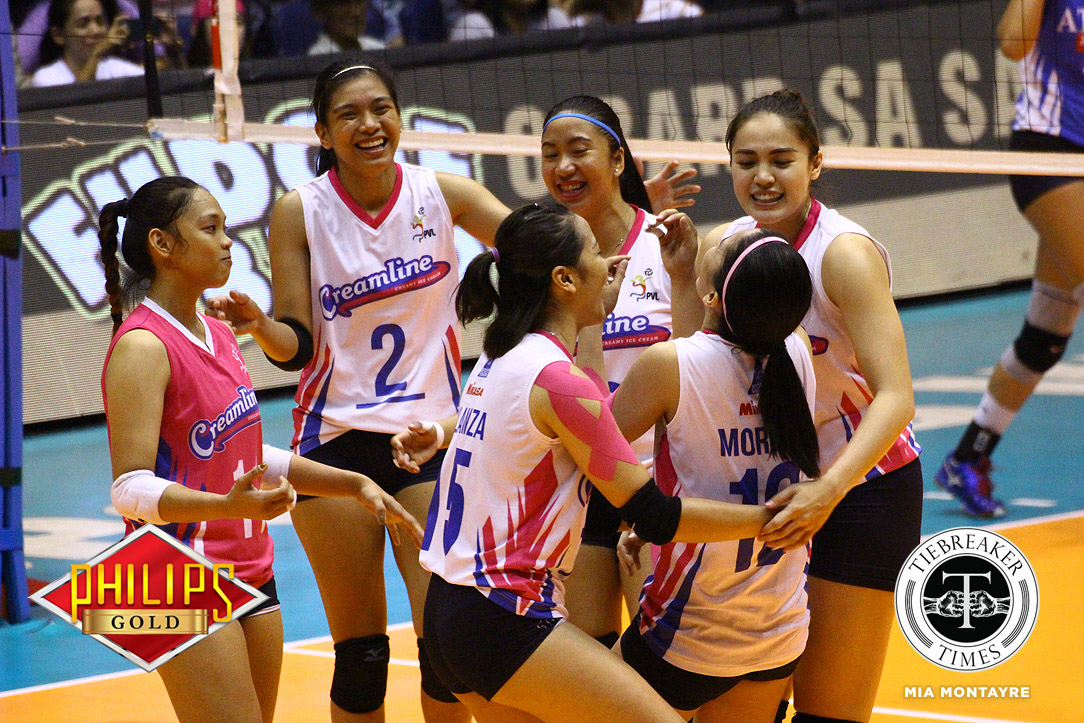 Two Finals sweeps. An overall record of 26-5. The Creamline Cool Smashers have been simply dominant in the 2018 PVL Season.

Still, there were several instances that could have derailed their entire campaign – and even the future of the franchise.

Captain Alyssa Valdez was named the Open Conference Most Valuable Player, and was a usual contributor to their Reinforced Conference run. Setter Jia Morado masterfully controlled the pace, especially on the biggest stage, which merited her two Finals MVP recognitions.

Both could have also missed a huge chunk of the season.

During the Reinforced Conference, Jia Morado experienced MCL sprains in both knees. The Open Conference then saw the injury bug hit Alyssa Valdez. In Creamline’s second round outing against the Iriga-Navy Oragons, Valdez had to be subbed out twice to get her foot taped.

The 25-year-old spiker was initially diagnosed with bone spurs, a serious injury that brings about near-unbearable pain. She was eventually re-diagnosed; her pain came from her hyper-mobility which, Valdez says, causes her bones to move in a way that they occasionally scrape against each other.

Both former Lady Eagles also barely caught a break throughout the year; they were both with the National Team in the 2018 Asian Games in Jakarta and 2018 Asian Women’s Volleyball Cup in Nakhon Ratchasima.

“Ang daming nangyare this 2018. Parang one week lang pahinga namin. But it’s all worth it,” Valdez said, as she admitted to relief after one of the longest years of her career.

Morado added that playing through painful injuries is just one of the sacrifices that athletes have to make to achieve their goals. Even if it meant pain in both her knees, she could not let her team down. 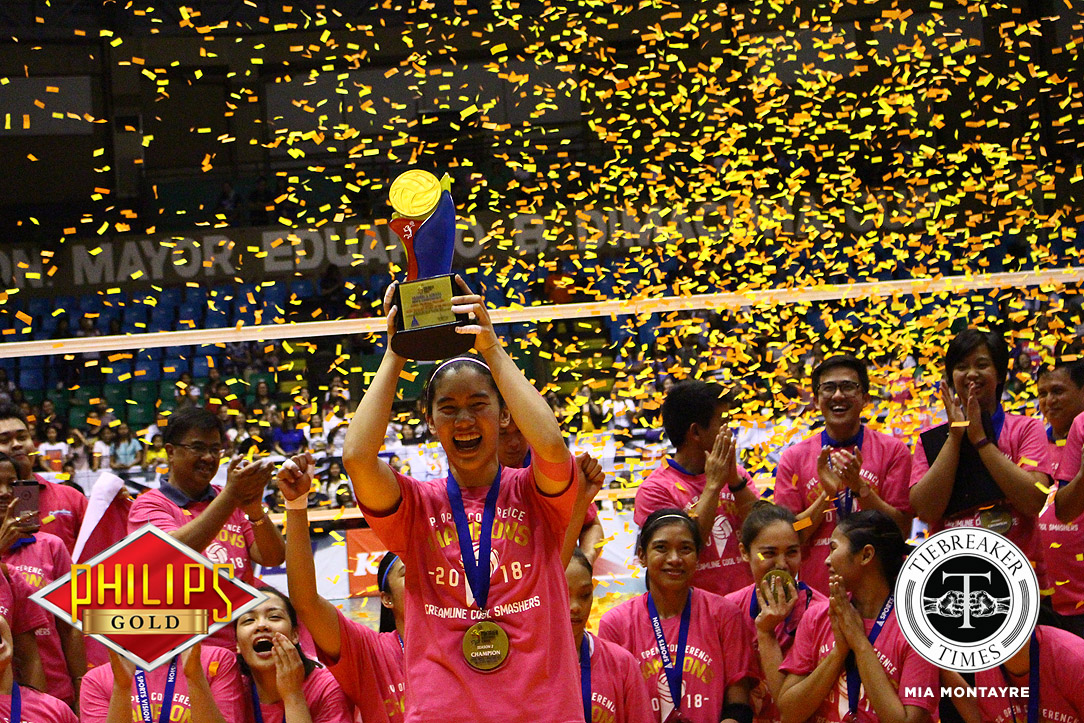 “When you see your teammates like that, mawawala ‘yung sakit sa katawan mo. After that, siyempre, mawawala ‘yung adrenaline. There’s always a bigger goal for us as a team and individually, so kaya namin i-shoulder ‘yung mga injury na ‘yan.”

Most importantly, the pair wanted to give Tai Bundit a proper send-off. Both concede that the Thai mentor has been one of the biggest influences to their game – Bundit has coached Valdez and Morado since 2013.

If this was Bundit’s last season, he had to leave the Philippines as he entered: a champion. 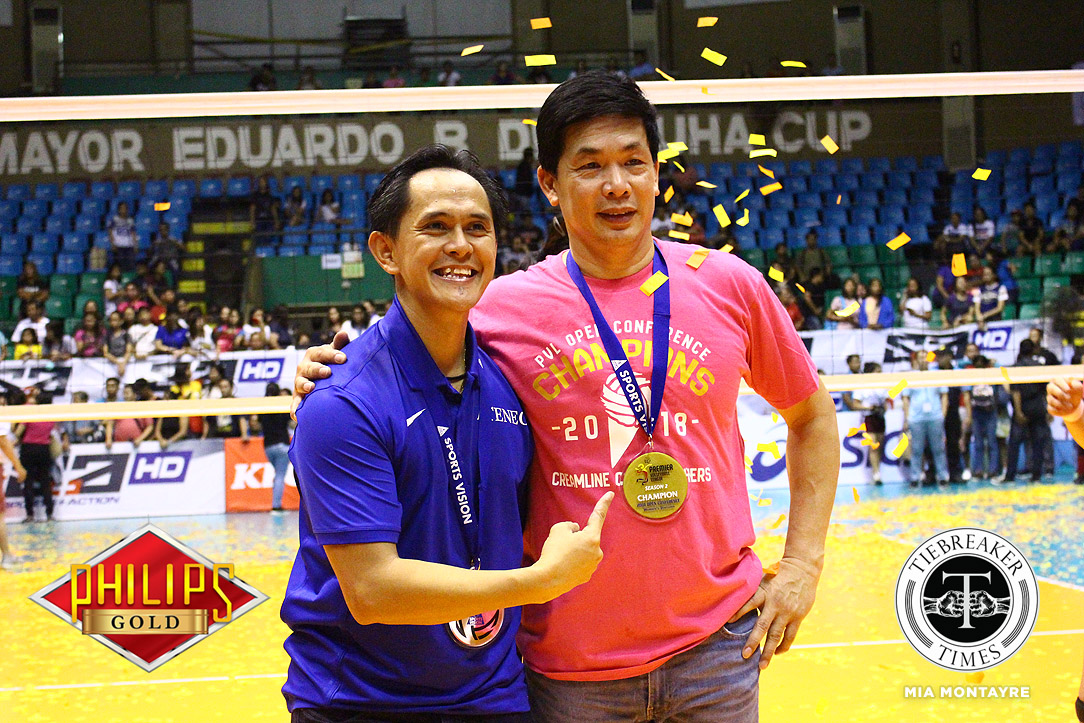 “One of the biggest inspirations of the team when we found out na medyo final na (‘yung pag-alis ni Coach Tai),” Morado expressed.

Cignal boots out Foton to advance to semis