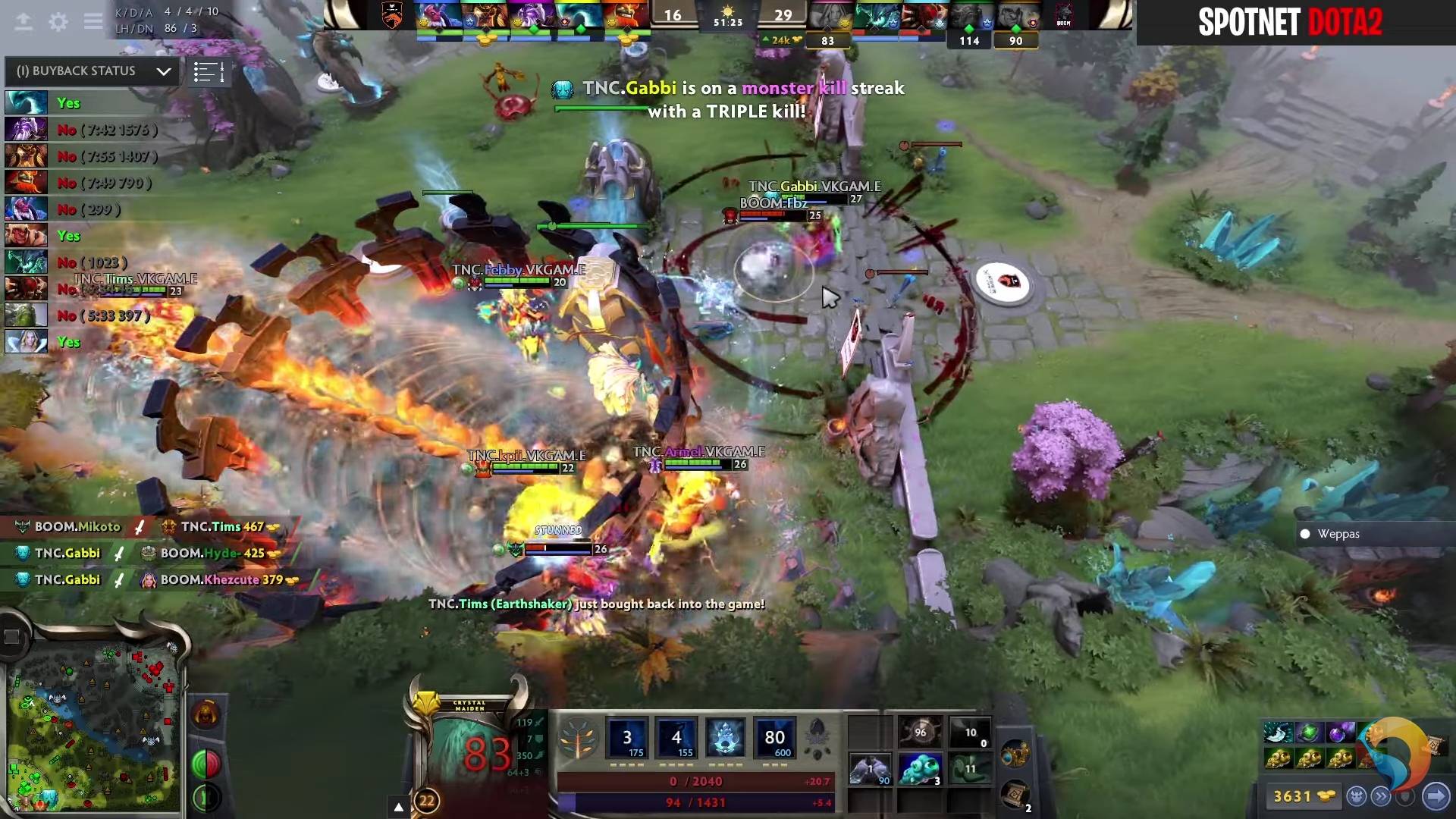 Staring at a whopping 34k gold deficit against the Indonesians, the TNC duo started to turn things around for their squad when Gabbi finally obtained his Aghanim’s Shard. With Gabbi morphing into Tims’ Earthshaker, the two started to unload a barrage of Fissures on Boom Esports, who are trying to mount a siege outside of TNC’s camp.

Kpii and Tims also died during the clash but bought themselves right back to secure wipe out. TNC was facing a 6-29 kills deficit before the game-clinching clash happened entering the 52-minute mark.

Gabbi finished with 10 kills and five assists against two deaths despite having a hard time farming in the early goings of the match. Tims added three kills and 13 assists laced with two deaths while Armel “Armel” Tabios was held to just three kills, eight deaths, and 11 assists.

Meanwhile, Mikoto’s 11-2-9 outing was put to waste as Boom Esports failed to close out the match which was entirely in their favor up until the 51-minute mark. Fbz added four kills, four deaths, and 12 assists in the loss.

The entire Game One lasted for 53 minutes and nine seconds.

TNC kept the ball rolling come Game Two, putting on a 42-9 stomp in under 36 minutes to sweep the deflated Boom Esports side.

Gabbi was once again the star for TNC with 18 kills and ten assists with just a death playing Ursa. Armel bounced back from a subpar outing in Game One with 10 kills and nine assists against three deaths using Obsidian Destroyer while kpii put up eight kills, a death, and 13 assists for TNC.

The victory strengthened TNC’s hold of the third spot with a 3-2 record while Boom Esports slid to fifth place with a 2-3 card.

TNC will face 496 Gaming on February 20, Saturday, while Boom Esports looks to bounce back against Execration on Wednesday, February 17. 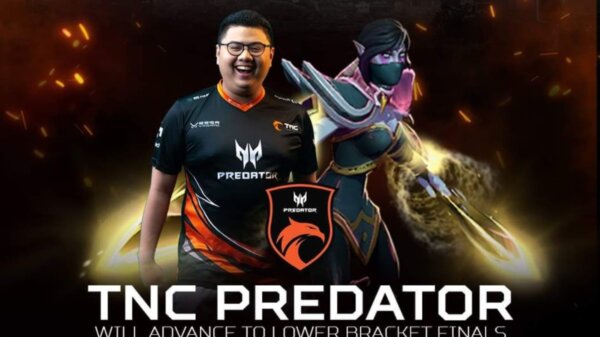 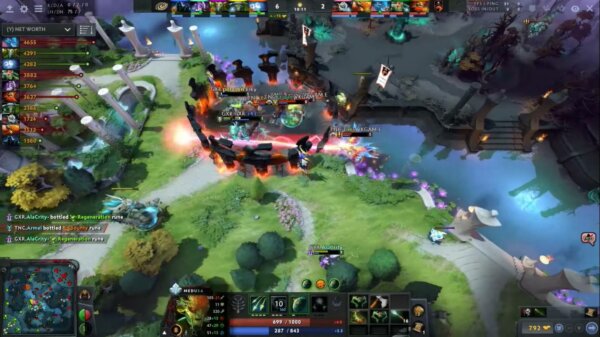 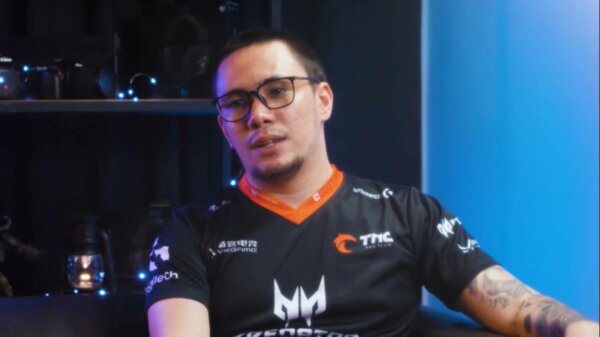 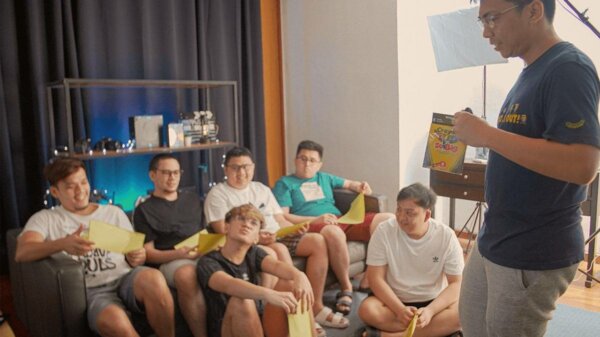 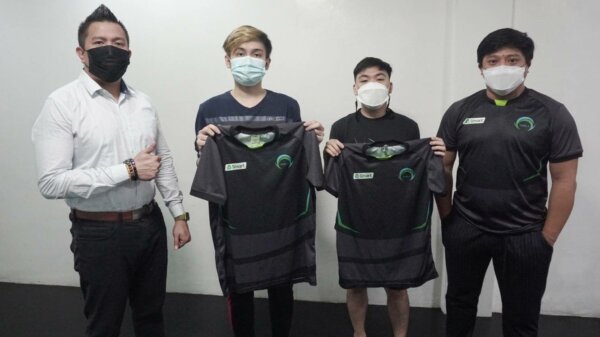