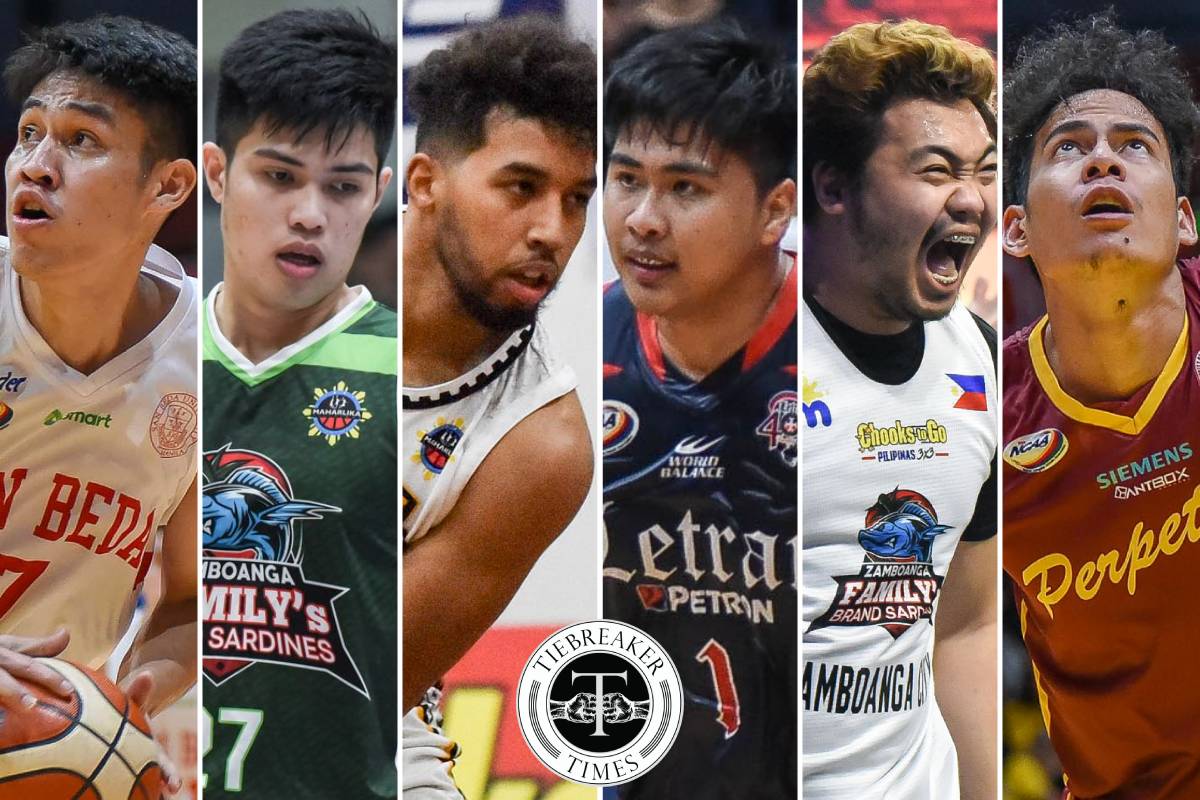 Barangay Ginebra head coach Tim Cone believes that the 2021 PBA Rookie Draft in March will have quite an impact on the league, since it boasts a pool so rich in talent that many consider it the deepest draft in years.

“I think that the draft will really strongly impact the PBA,” the 23-time champion mentor offered in ONE News PH’s The Game, Monday night.

The Gin Kings have the no. 12 selection as the reigning Philippine Cup champions. Pundits believe that they could still acquire a quality talent given the depth of the class, which has drawn a record 97 applicants.

But for Cone, it is the “middle teams” that will benefit the most in the March 14 proceedings – teams that will pick from no. 3 to no. 8.

After Terrafirma and NorthPort, NLEX picks third and fourth, followed by Rain or Shine, Magnolia, Alaska, and the Dyip again. Terrafirma acquired the eighth pick from San Miguel via trade that saw them ship star guard CJ Perez.

Rounding up the first round are Meralco (ninth); Phoenix Super LPG (10th); Magnolia (11th); and then the Barangay.

Then there’s also another special Gilas draft as part of the PBA’s commitment to help the national team program. It follows the same order of the regular draft, so the Road Warriors will have the last two picks of the four-team round.

“I think it’s really gonna impact… You know, the middle teams that are gonna get those draft picks. like, from three to seven or eight,” said Cone.

“I think those guys will really impact the PBA and really raise the level of those teams which will make them so much tougher. I’m talking about, you know, NLEX, Alaska, Rain or Shine,” he continued.

“You know, those teams will really jump up, I think, in terms of level of talent. And I think they’ll be forces in this upcoming conference.”